A screenshot of the main WikiLeaks web page.

Sen. Joe Lieberman, chairman of the Senate Homeland Security Committee, has suggested that The New York Times should be investigated for publishing classified diplomatic cables released by WikiLeaks.

"To me The New York Times has committed at least an act of bad citizenship, but whether they have committed a crime -- I think that bears a very intense inquiry by the Justice Department," Lieberman told Fox News on Tuesday.

On today's Fresh Air, David Sanger, the chief Washington correspondent for The New York Times, responds to Lieberman's remarks and explains why the newspaper decided to publish the cables.

Sanger is one of the Times reporters who sifted through the leaked WikiLeaks documents and has since written several articles about what the documents reveal about President Obama's approach to diplomacy with Iran, North Korea, Afghanistan, China and other nations.

He explains that the newspaper's editors and its lawyers had lengthy and deliberate conversations before deciding to publish some of the cables.

"This was never an easy decision to publish national security information," he says. "I think at the end of this process, what we did was responsible, it was legal and it was important for a democratic society."

Sanger says he disagrees with Lieberman on the issue of whether the documents should have been published. 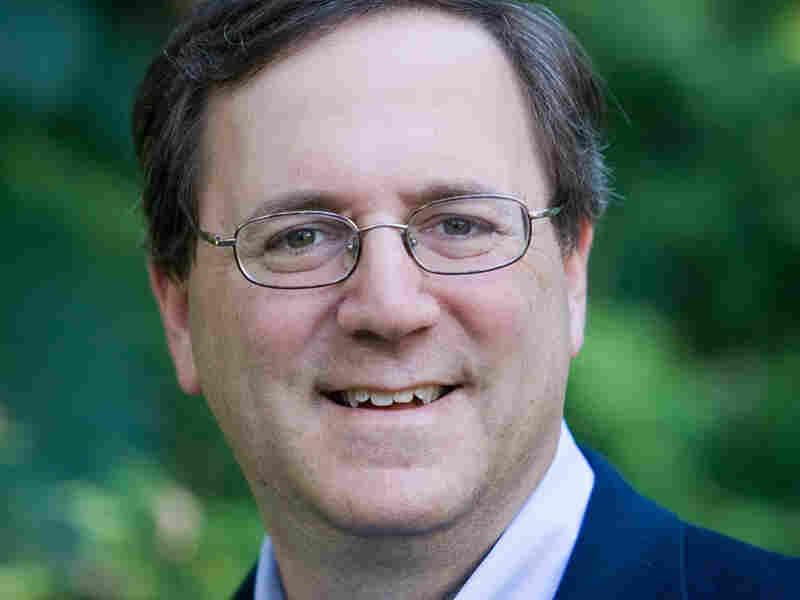 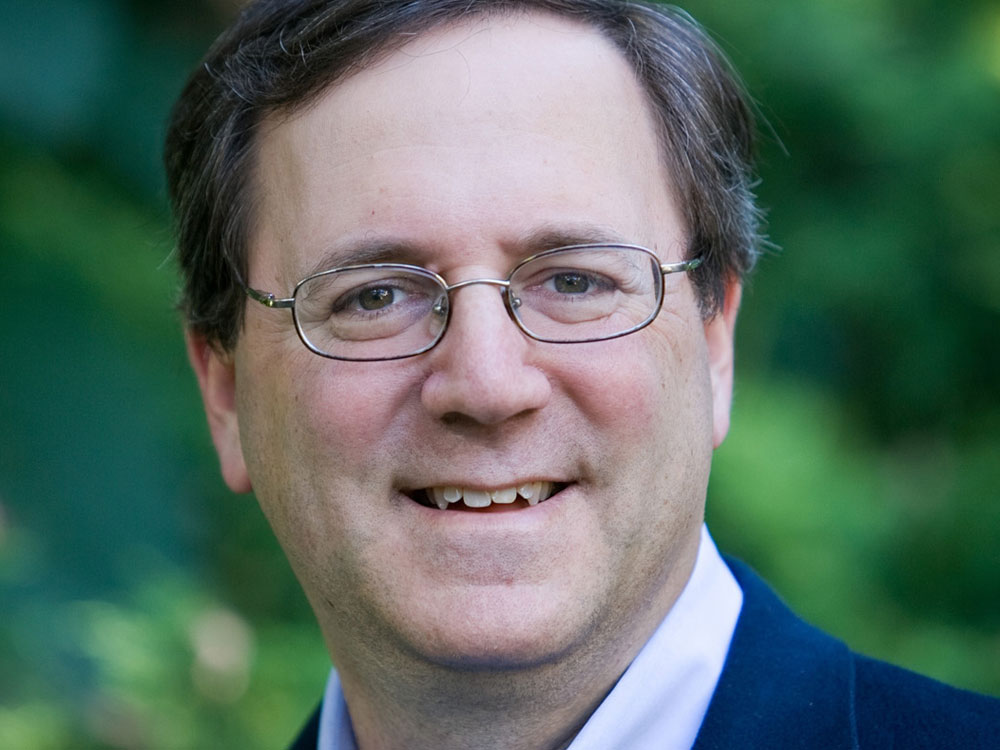 David Sanger is the chief Washington correspondent for The New York Times. He is the author of The Inheritance: The World Obama Confronts and the Challenges to American Power.

"The Times knew that this material was going to be out there anyway. We didn't get the initial leak," he says. "If we had done nothing -- if we had ignored it -- I think it would have looked strange. I think that also would have been irresponsible. It is the responsibility of American journalism, back to the founding of this country, to get out and try to grapple with the hardest issues of the day and to do it independently of the government."

The Times also had a responsibility to place the information in context for its readers, Sanger says.

On U.S. relations with China

"What struck me most recently was that the Chinese who used to be a lot more discreet that they view the United States as a fading power and view themselves as the rising power, today come out and say it outright. They make it very clear that they think that the U.S. is not only a debtor nation but that since it is in debt to China since the U.S. bears a considerable responsibility for what triggered the global financial crisis, that Washington is now in no position to be lecturing to the Chinese, either about economic management or about diplomatic management around the world."

On China's influence in the Pacific region

"Really since January or February, you have seen the Chinese take a far more assertive role in describing their own region of influence throughout the Pacific region. They have declared the South China Sea is an area that they define as one of their vital interests and have objected when others have tried to navigate those seas. They objected last week when the U.S. moved the USS George Washington carrier group into the Yellow Sea as part of those military operations that were meant to be a deterrent to North Korea after the shelling of the South Korean island. So you are seeing, at least rhetorically, a new Chinese assertiveness of what their territory should be."

On the relationship between North Korea and Iran, as revealed in the WikiLeaks documents

"We've got some known cooperation, some speculated cooperation and some mysterious cooperation. We've known for years that the North Koreans have sold some of their missiles and missile technology to Iran and also to Syria and Pakistan and other countries. This is the cash crop for the North Koreans. What we learned from the documents, particularly a lengthy assessment of Iranian missile capability, that a U.S. expert conducted with the Russians back in December, is that the United States believes that a longer-range missile called the BM-25 was sold by North Korea to Iran in 2005. They believe that the Iranians bought 19 of these missiles. This missile has never been tested in North Korea or Iran so we're not certain of its range in their hands. The concern here is, if the Iranians succeeded in developing a nuclear weapon and then could shrink it to fit atop this missile or some other missiles that the Iranians have been developing, then Iran would become not only a nuclear power but one with considerable reach -- not only the reach to get to Israel but the reach to get into Western Europe, perhaps as far as Berlin."

On the concerns of other Arab countries about Iran's nuclear capabilities

"There's a lot of double-speak that goes on in the Middle East when it comes to the Iranian nuclear program. And there are many reasons for that. One of them is that many of these Arab states, while largely Sunni states, have significant Shiite minorities, which are sympathetic to Iran. Second is that in public, most Arab leaders would rather talk about their sympathy for the Palestinian cause than their concerns about their Shiite neighbors, the Iranians. We've known for years that Saudi Arabia, Kuwait, Bahrain and many other countries deeply fear that an Iran with a nuclear weapon -- even if Iran didn't use that weapon -- would become the most powerful state within the region. And what became clear from the WikiLeaks documents was how explicit they were about those concerns when speaking in confidence to American officials."