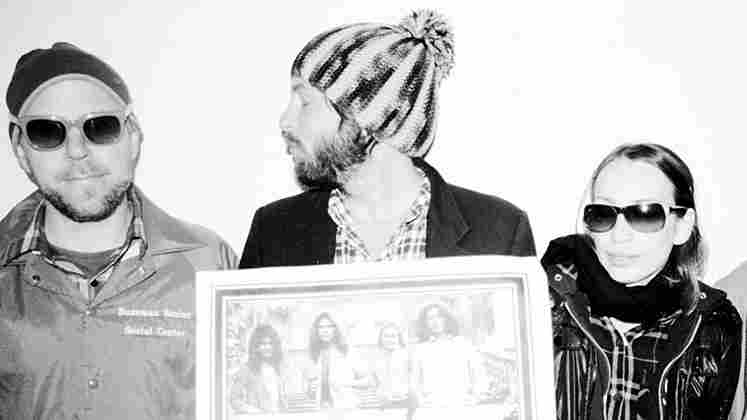 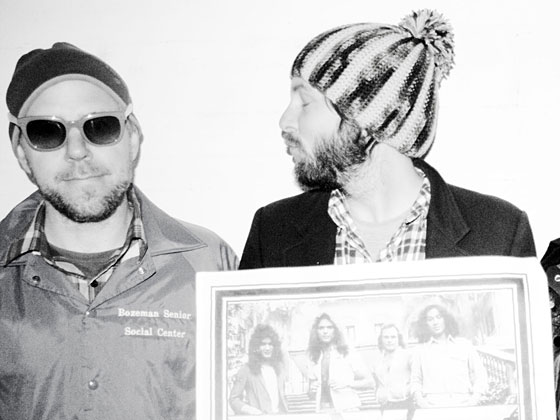 The members of Admiral Radley have known each other forever. Jason Lytle and Aaron Burtch were part of the indie-rock band Grandaddy while Aaron Espinoza and Ariana Murray were part of Earlimart. Hailing from the same town in California led the two bands to bond over similar styles of music. Talk of bridging the two bands began swirling last year and the four members decided to temporarily move away from their prior projects to focus on the collaboration.

The group released its solid, fun-spirited debut album, I Heart California, earlier this year. In this interview, Lytle reveals that the title track is light-hearted, but realistic compared to the dreamy idealization that often characterizes songs about "The Golden State."