Accessibility links
KT Tunstall: A Candy-Coated Sneer "Madame Trudeaux" is one of the most ferociously rhythmic songs Tunstall has ever recorded. Carried primarily by the drums, it stomps and rolls with glammy antagonism. Along the way, the song ignites at unexpected moments like Pop Rocks dropped in cola. 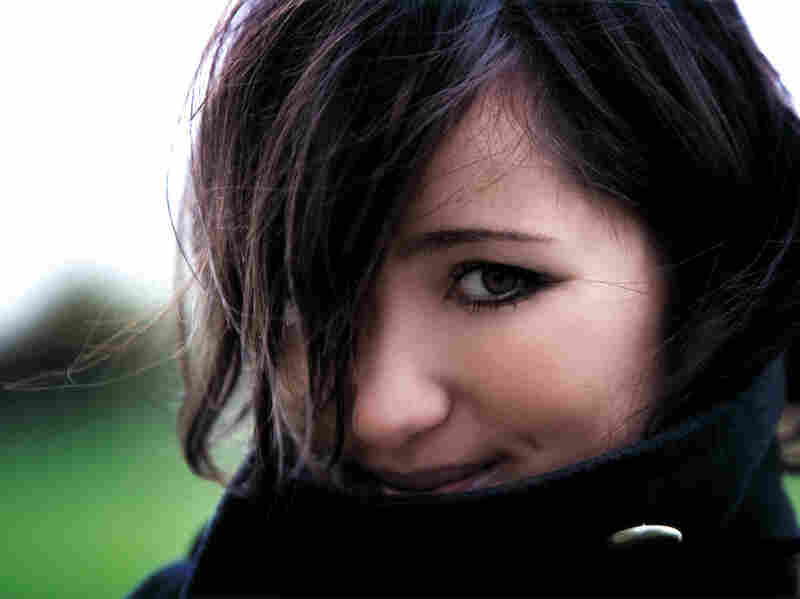 Despite how her career got off the ground, KT Tunstall has never been a mere busker who got lucky by stumbling into pop production with beauty-product- and romantic-comedy-commercial-ready songs like "Suddenly I See." There are signs all over each of her albums, stretching back to her debut, that she's always had richer sonic ideas than just some folky acoustic strums and a percussion loop.

For evidence, try "Madame Trudeaux," one of the most ferociously rhythmic songs Tunstall has ever recorded. Carried primarily by the drums, it stomps and rolls with glammy antagonism, and Tunstall gnashes through it with a candy-coated sneer.

As a result, the song ignites at unexpected moments like Pop Rocks dropped in cola. The chorus is hooked with a "yeah, yeah" chant that finds Tunstall channeling Kate Bush at her most mid-period dramatic. Clawing its way through the surface from time to time, the lead guitar finally tears screaming across the ending like a Jack White solo. Flourishes like those are scattered throughout "Madame Trudeaux," painting a picture of a singer with as much interest in, and control over, the way a pop song can sound as how it's written. And then, right when you think you've got it figured out, that's when Tunstall starts singing like David Bowie.