Accessibility links
Jim Sullivan's Mysterious Masterpiece: 'U.F.O.' Jim Sullivan was always on the edge of success: He hung out with celebrities, but he wasn't famous himself. In 1975, he left for Nashville looking to further his career. But he never made it to Tennessee; Sullivan's car was found abandoned in the desert, and he was never seen again. 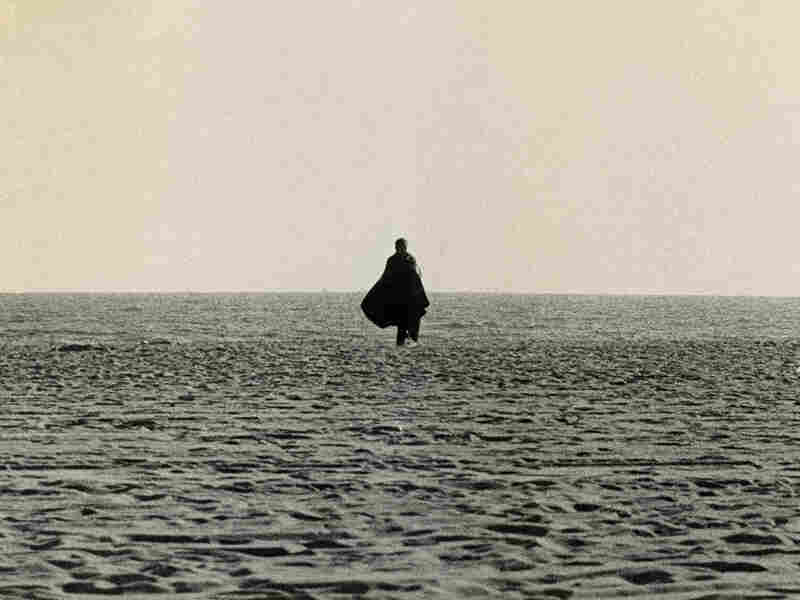 In 1975, Jim Sullivan mysteriously disappeared in the desert. Chris and Barbara Sullivan /Light In The Attic hide caption

toggle caption
Chris and Barbara Sullivan /Light In The Attic 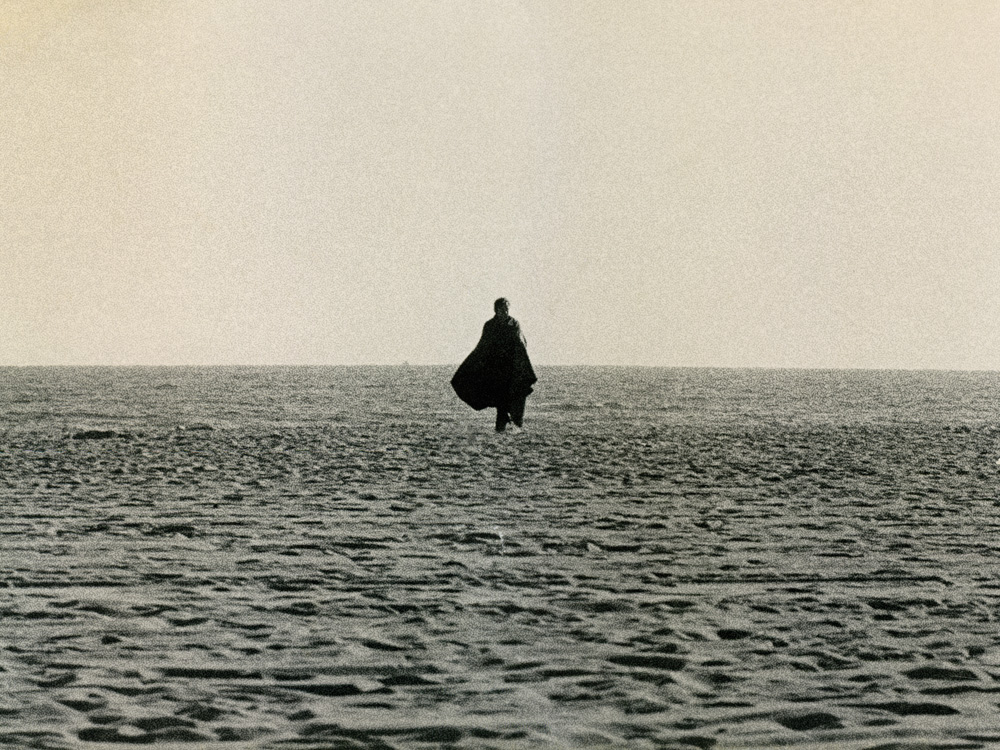 In 1975, Jim Sullivan mysteriously disappeared in the desert.

Chris and Barbara Sullivan /Light In The Attic

If Jim Sullivan is a name you've never heard before, you're not alone -- he was always just on the edge of success. Sullivan released his debut album, U.F.O., in 1969 and played to devoted crowds at a regular gig in Malibu, Calif., in the early '70s. Despite hanging out with movie stars, fame eluded him. In 1975, he left Los Angeles, and his wife and son, to head to Nashville; he thought he could catch a break there. But Sullivan never made it to Tennessee -- somewhere in the New Mexico desert, he disappeared, never to be seen again. Now, U.F.O. has been reissued by a small label called Light in the Attic Records.

Matt Sullivan (no relation), the founder of Light in the Attic, says he discovered the record while surfing the Web.

"I stumbled across the album on a music blog called Waxidermy, which focuses on obscure records; the album cover caught my attention," Sullivan says. "I downloaded the album and was transfixed immediately."

Matt Sullivan tells All Things Considered guest host Guy Raz that his reaction was inspired by the quality of Jim Sullivan's voice.

"His voice has this kind of weathered, worldly Americana sound," he says. "Kind of a country-mixed-with-rock element to it. From there, the production, the strings -- it's lush, but they're dark and eerie. I kind of look at it as pop songs that aren't happy. They're filled with despair."

Jim Sullivan's place in obscurity is a curious one. His lack of fame wasn't because of a weak supporting cast -- Phil Spector's studio musicians backed him on the record. According to Matt Sullivan, his gig at a bar called the Raft in Malibu piqued the interest of some entrepreneurs, who decided that the musician was worth investing in.

"On Day 2, Texans walk in, hear Jim's music and love it. They realize, 'We should make a record with this guy,' " Matt Sullivan says. "Somehow, they hired the Wrecking Crew, the band that who backed up everyone from The Beach Boys to Phil Spector back in the day."

Legend has it that Sullivan left his family to catch a break in Nashville, but he never made it to Tennessee.

"He leaves L.A. in March 1975, and he has $120 in his pocket, so he starts driving in his little VW bug, and 15 hours later, he's outside Santa Rosa, N..M," Matt Sullivan says. "He checks into a local motel. Soon after, his car is found is found 26 miles from the motel, and he's never seen or heard from ever again."

The mysterious nature of his disappearance is amplified by Jim Sullivan's cryptic lyrics -- on U.F.O., he talks about long highways, leaving his family behind and being abducted by aliens in the desert.

"With or without his disappearance, there's something in those lyrics that is incredibly mysterious and eerie," Matt Sullivan says. "One thing that one of Jim's friends pointed out was that the guitar was left in the car. If Jim was going to disappear, that would have been the one thing that he would have taken, because wherever he was in the world, he could always stand on a street corner and make a few bucks playing his guitar."

Strange as Jim Sullivan's story is, Matt Sullivan says he hopes the singer is remembered for his music above all else.

"I hope that people remember him for making a masterpiece," he says.

See A Video From The Record Label

The Jim Sullivan Story from Jennifer Maas on Vimeo.

Visit Light In The Attic Records