Accessibility links
Remembering James Moody's Humble Gift For Music Saxophonist James Moody, a jazz great known for his song "Moody's Mood for Love," died Thursday. He was respected by jazz musicians for constantly practicing and striving to improve himself as an artist, and for handling his talents with grace and humility. 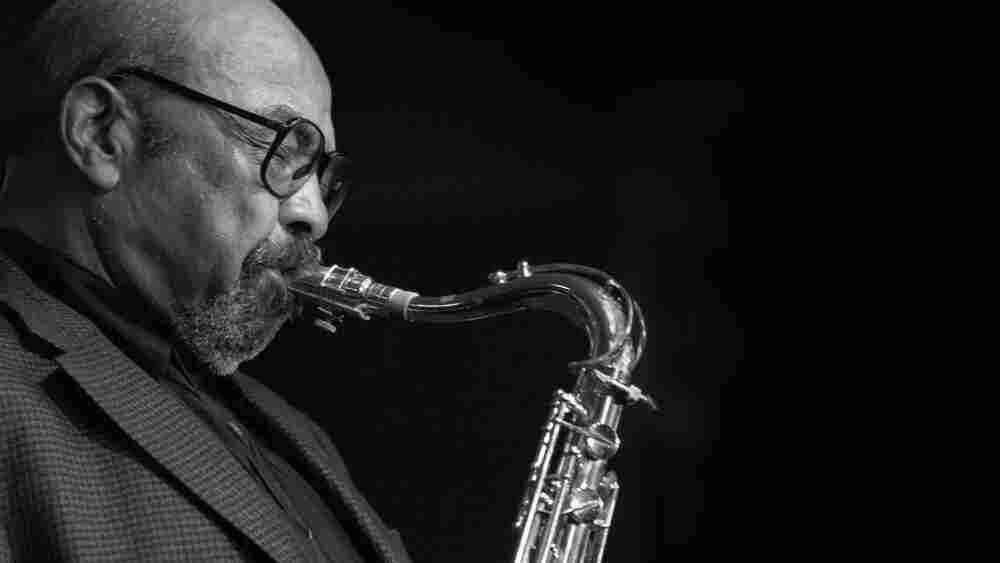 James Moody is known for soulful improvisations on the jazz flute and saxophone. Courtesy of the artist hide caption 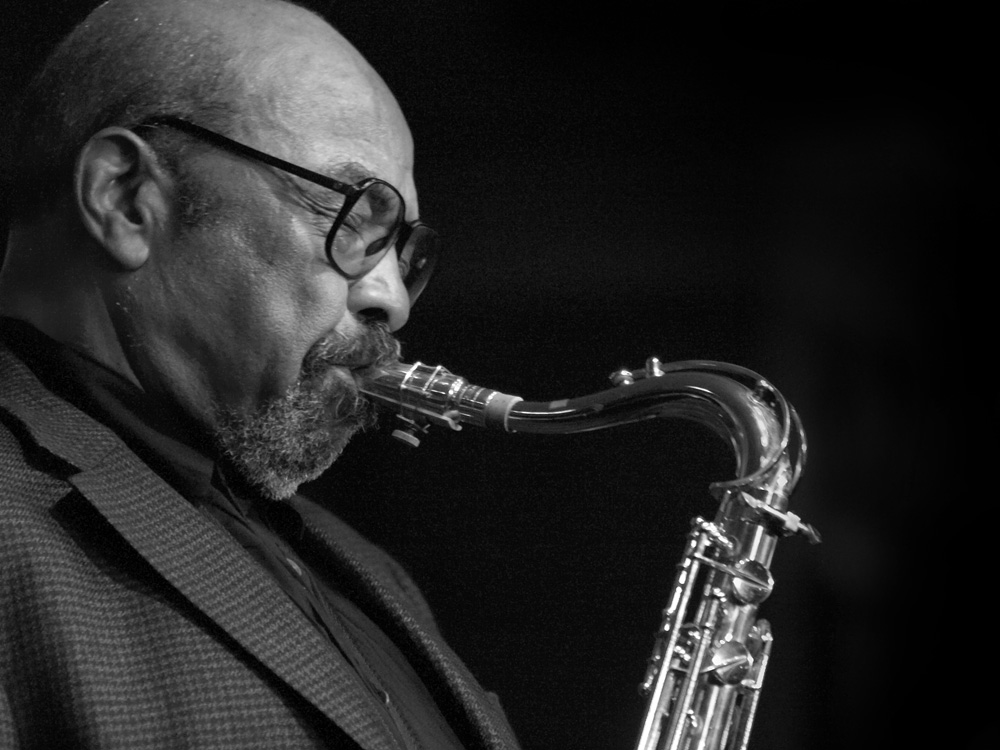 James Moody is known for soulful improvisations on the jazz flute and saxophone.

Saxophonist James Moody died Thursday after a battle with pancreatic cancer. He was 85.

Moody's name and career are forever linked to "Moody's Mood for Love," the minor hit single that inspired singer Eddie Jefferson to set Moody's improvisation to lyrics. Van Morrison, George Benson and Queen Latifah are among at least a dozen artists who have covered the song.

The jazz great was also known for his skillful, soulful improvisations on flute and various saxophones. Moody kept performing and touring until recently, when his illness made it impossible.

Moody's life began with interesting challenges. In 1996, he told Terry Gross, host of WHYY's Fresh Air, that he was born partially deaf.

"It doesn't mean that I have a speech impediment," Moody says. "It's just that I don't hear S's. Because my wife always tells me when I'm singing '[Moody's] Mood for Love,' I'd say, 'You give me a smile,' and it sounds like 'You give me a mile.' "

Moody couldn't hear certain high notes as a child, but it didn't dampen his love for music. He listened to big bands -- especially the saxophonists -- on the radio.

Moody told NPR in 1997 that he used to spend a lot of time standing outside the windows of his neighborhood music store in Newark, N.J.

"I used to look at the saxophones every day," Moody said. "I'd just look at 'em, you know. And when I first got my first saxophone, I put it in bed by me and just used to sleep with it, man. Just looking at it."

His uncle bought him a secondhand alto saxophone when he was 16.

Moody mostly taught himself how to play the sax. His first real musical training came as a member of the Negro Air Force Band, an unofficial group formed in his segregated unit during World War II.

Bebop legend Dizzy Gillespie heard him on a military base in North Carolina and hired him for his bebop big band after Moody was discharged. He played three years with Gillespie, but an early addiction problem sent him to recover at his uncle's home in Paris. Moody says a two-week trip to Paris turned into a three-year stay.

During that time, Moody recorded an album in Sweden and experienced a minor hit in 1949. He used a borrowed alto saxophone and improvised over the chord changes to the pop song "I'm in the Mood for Love." His improvisation never stated the melody and was released as "Moody's Mood for Love." It inspired a couple of jukebox hits based on his performance, as he explained to Marian McPartland on NPR's Piano Jazz in 1997.

Singer Eddie Jefferson turned Moody's improvisation into words, and King Pleasure's version of the tune became an even bigger hit in 1952.

Moody wasn't the singer heard on the records by Jefferson or King Pleasure, but "Moody's Mood for Love" became his calling card. He returned from Europe to the U.S. to capitalize on the popularity of the songs.

Moody would lead his own groups and albums in the decades that followed. For the better part of the 1970s, he played in Las Vegas show bands and watched his daughter grow into a teenager. He would continue to work in jazz ensembles led by his lifelong friend and mentor Dizzy Gillespie, and he became known for sophisticated, soulful solos on flute, alto and tenor saxophones.

He was respected by jazz musicians for constantly practicing and striving to improve himself as an artist. Trumpeter and educator Jon Faddis says he first met Moody when Faddis was a skinny teenager cracking corny knock-knock jokes around Oakland, Calif. Some 30 years later, Moody presided over Faddis' wedding in 2001 in a B'hai ceremony. Faddis says he's long admired both the artist and the man.

Faddis says Moody's curiosity and nature were always childlike, and that Moody was both talented and humble about his gift.

"He'll play a solo," Faddis says. "You're sitting there listening to it. You'll say, 'Wow,' and then Moody will come over to you on the side of the stage and say, 'Was that all right?' "

Moody, a showman in concert, made his audiences laugh with his self-deprecating honesty.

"And the thing about it, ladies and gentlemen, is this is the way I am," Moody told a crowd at the Kennedy Center in 1995. "If I make a mistake, like, that's me, because, you see, making mistakes is being perfect. I'm serious, because I'm perfectly me."

The Los Angeles Times reported that Moody's survivors include his wife of 21 years, Linda; a brother, Lou Watters; a daughter, Michelle Bagdanove; sons Patrick, Regan and Danny McGowan; four grandchildren; and one great-grandson.

Moody played at the White House for three different sitting presidents and was nominated for four Grammy awards, including one for his most recent album, Moody 4B.