Accessibility links
It's All About Me: But Is Narcissism A Disorder? The American Psychiatric Association recently announced it's considering dropping narcissistic personality disorder and four other personality disorders from the Diagnostic and Statistical Manual of Mental Disorders. 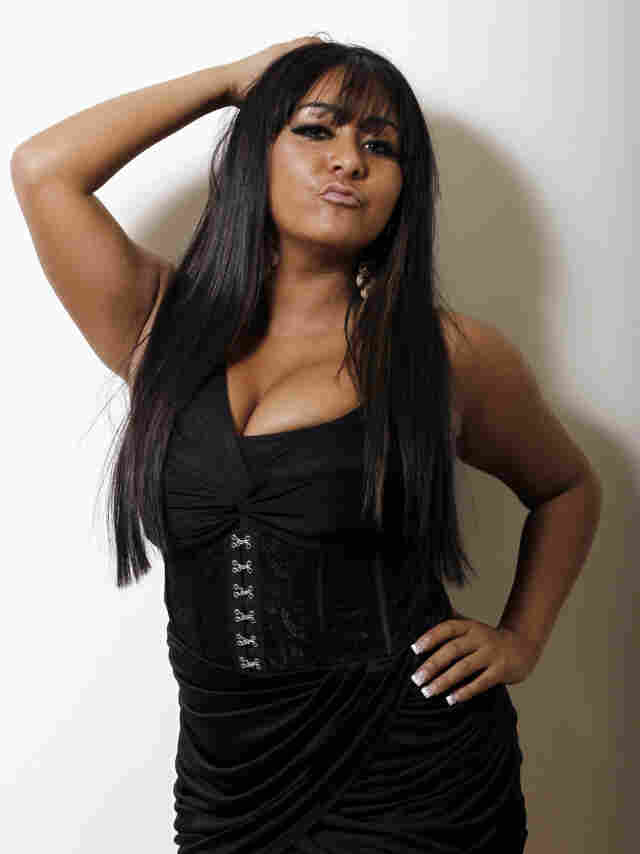 It seems you need only flip through a few channels of reality television to feel there's a lot of narcissism in our culture these days.

But the extent to which Snooki and her cast mates can be diagnosed as clinically narcissistic is debatable.

So what might the change mean for our "Culture of Me"?

A Little More About Me

For starters, in most cases there's a difference between a clinical narcissist and one you see on TV, psychologist Keith Campbell tells NPR's Audie Cornish.

"The thing that makes it clinical is when you go to the extreme where it's pervasive, where it affects all aspects of your life," says Campbell, who heads the psychology department at the University of Georgia and co-authored a book, The Narcissism Epidemic.

If you're a clinical narcissist, he says, there's real pathology associated with it.

"You can't help yourself but try to get attention or seek admiration," Campbell says. "It interferes with your life. ... [I]t distorts your decision-making. It destroys your relationships."

Under the current DSM, a person with those traits would be diagnosed with a "narcissistic personality disorder."

But the diagnosis may be dropped for the manual's 2013 edition, Campbell says, essentially because it's a manifestation of normal personality.

So, he says, the same patient would be told he or she has "a combination of traits that maybe lie on a continuum or a spectrum. You have high levels of traits that are associated with narcissism."

But the way narcissism is treated -- in the majority of cases, with therapy -- wouldn't change much.

And while things won't change much for those on the couch, he says, the way we talk about narcissism in culture might.

"When this happened I went and looked at Twitter just to see what people were saying about it," Campbell says.  "The most common response was, 'It must be so normal now, it's no longer a disorder.'"

"'Gee, I guess I'm OK, then'," Campbell says. "People see there's narcissism everywhere, and they're just shocked … that they're considering getting rid of it. It's such a perfect term for so much of what we see in society."