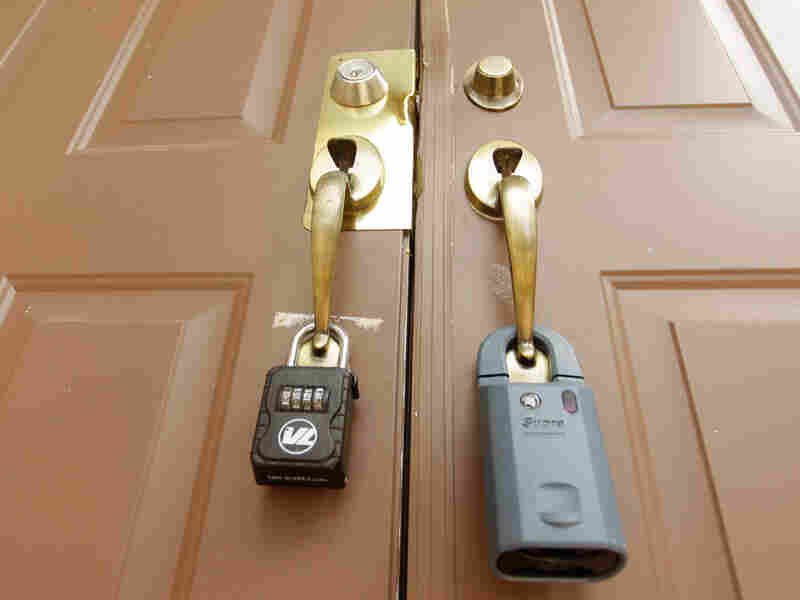 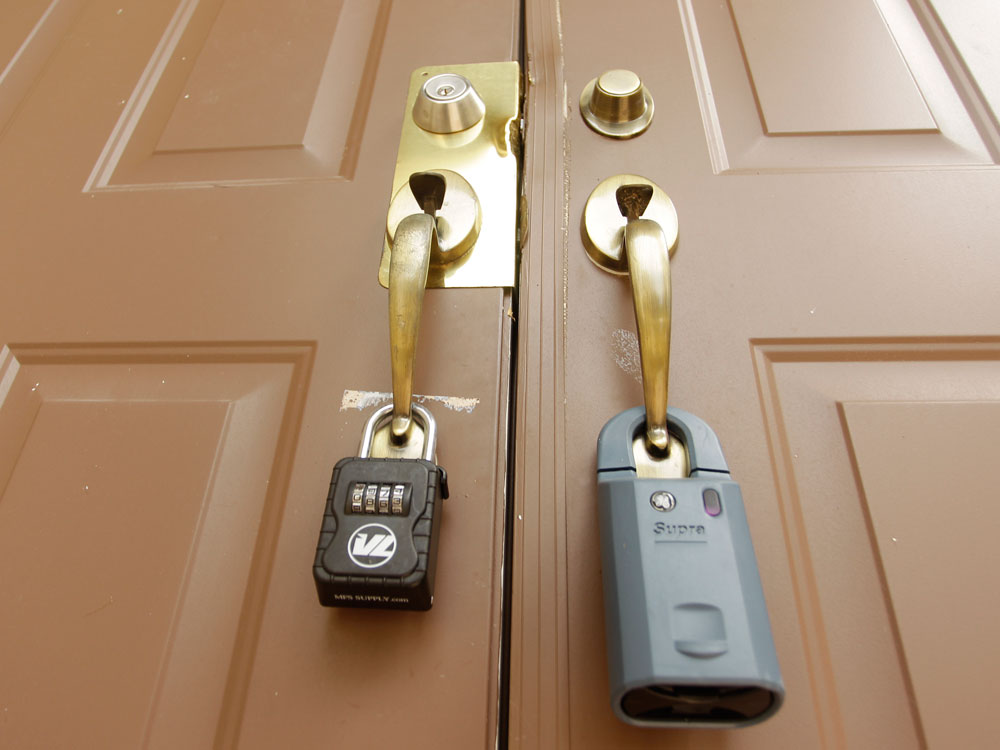 Locks on a foreclosed home in Homestead, Fla.

A new breed of TV and Web infomercials has recently popped up, promising that investors can make lots of money by investing in tax liens.

A tax lien is an unpaid property tax or utility bill. In about 29 states, these liens can be bundled and resold to investors, who then acquire the rights to collect that debt.

"In some states, that can mean that you can get 18 percent interest or more on that debt," explains journalist Fred Schulte. "You can also attach a lot of legal fees and other charges onto the debt. So that's how you make money."

Schulte recently conducted an investigation into who profited from the resale of these bundled tax liens for The Huffington Post Investigative Fund. His team discovered that financial institutions, including some that benefited tremendously from federal bailout dollars, are now making millions off of homeowners who have defaulted on their tax payments.

Full Disclosure And The Goldman Sachs Investigation May 4, 2010
Overlooked In The Rush To Digitize Medical Records Nov. 21, 2009
Banks Refusing To Take Back Foreclosed Properties March 3, 2009

"There's a lot of money in it," Schulte says. "That appears to be their motivation. Banks and hedge funds have been in the tax lien business for years but with the advent of online auctions, there's a great opportunity for banks, who have access to very cheap money, to come in and buy these debts. Most people redeem the debt fairly quickly at a decent interest rate, so that's how the bank makes money."

The economics work out in favor of the banks because many of the debts owed are for utility bills under $1,000. Homeowners know they can lose their homes if they don't settle their debts so they try to pay -- but legal fees and other payments can quickly become burdensome, Schulte says.

Last May, Schulte reported that one woman in Baltimore lost her home because of an unpaid $362 water bill. After her bill was sold to a lien holder, double-digit interest rates and fees increased the bill to more than $3,600 -- which she couldn't pay. The city evicted her.

Why Banks Are Investing More In Tax Liens

In May and early June, Bank of America and a Wall Street hedge fund, Fortress Investment Group, bought hundreds of millions of dollars of tax liens in Florida from a series of online auctions. Both BofA and Fortress bought their liens under different aliases -- and sometimes bid on the same parcels more than 8,000 times.

"They really come in and rev up the system," Schulte says. "It used to be that it was just a couple of people in rooms holding up paddles at these auctions. Now you have a situation where anybody in the world can be bidding anonymously and millions of millions of dollars changing hands in a matter of minutes -- and there's very little known about who the people are who are buying them." 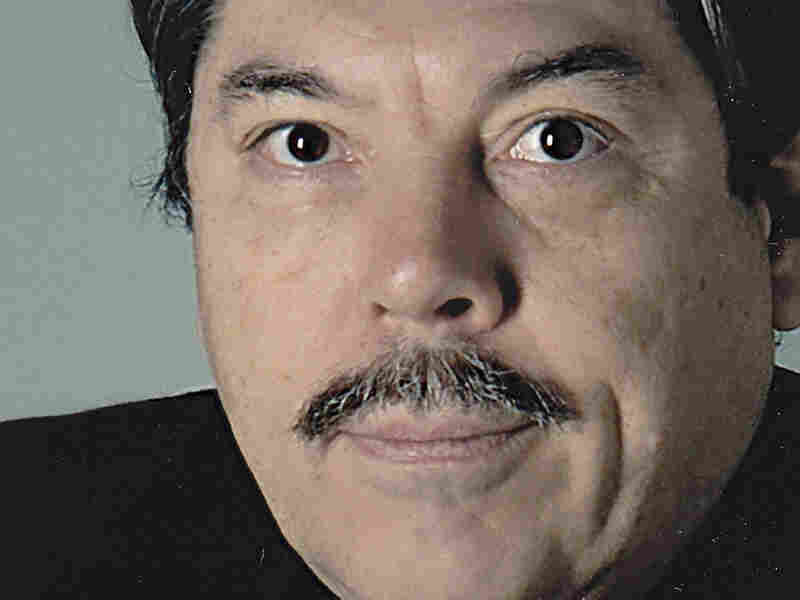 Fred Schulte is an investigative reporter, who has worked for The Baltimore Sun and The South Florida Sun-Sentinel. He currently works for the Center for Public Integrity, after it merged with the Huffington Post Investigative Fund earlier this year. Huffington Post hide caption 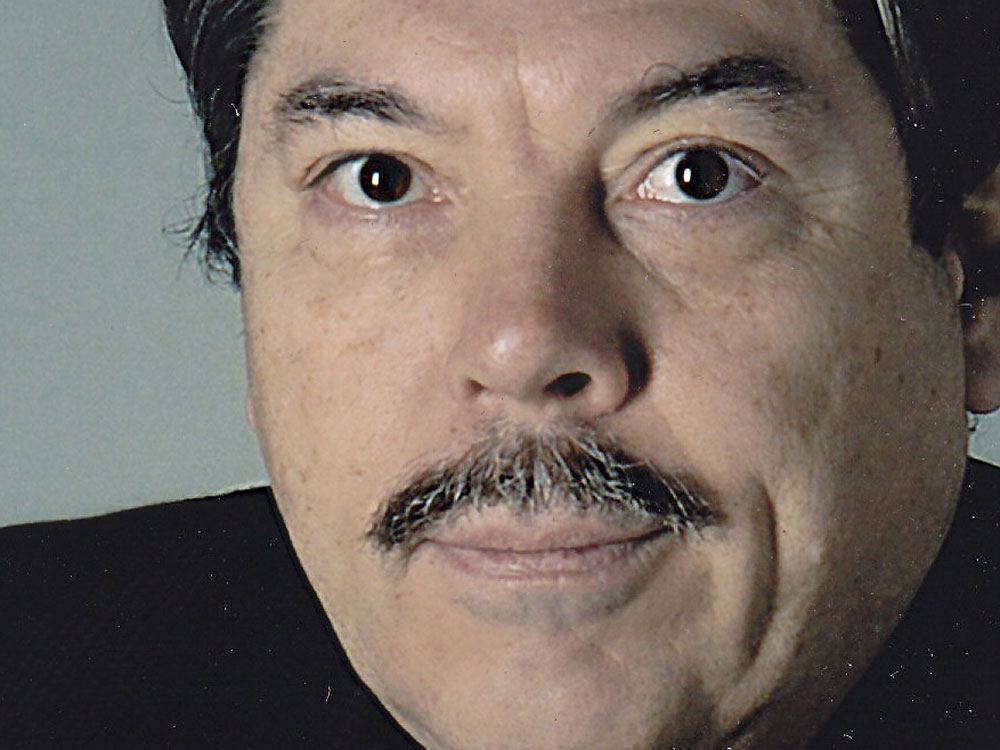 Fred Schulte is an investigative reporter, who has worked for The Baltimore Sun and The South Florida Sun-Sentinel. He currently works for the Center for Public Integrity, after it merged with the Huffington Post Investigative Fund earlier this year.

Schulte says he asked Bank of America and Fortress why they invested in tax-lien bundles using multiple identities, but never really got a satisfactory answer.

"Some people think that this is a business that they would rather not talk about. They want to get the money from it but they really don't want to be publicly identified with a business that some people say is benefiting from the economic misfortune of others," he says. "Some of the banks doing this had been the recipient of bailout money from the taxpayers. So some critics were telling us, 'These banks, when they were in trouble, the taxpayer bailed them out and now they're running down to these distressed real estate markets and buying up liens on people who can't pay their taxes.'"