Accessibility links
Sam Phillips On World Cafe : World Cafe The singer-songwriter's lyrics are always intelligent and compelling. Her impressive series of EPs has come to an end, but she's now preparing a full-length digital album for her fans in December. 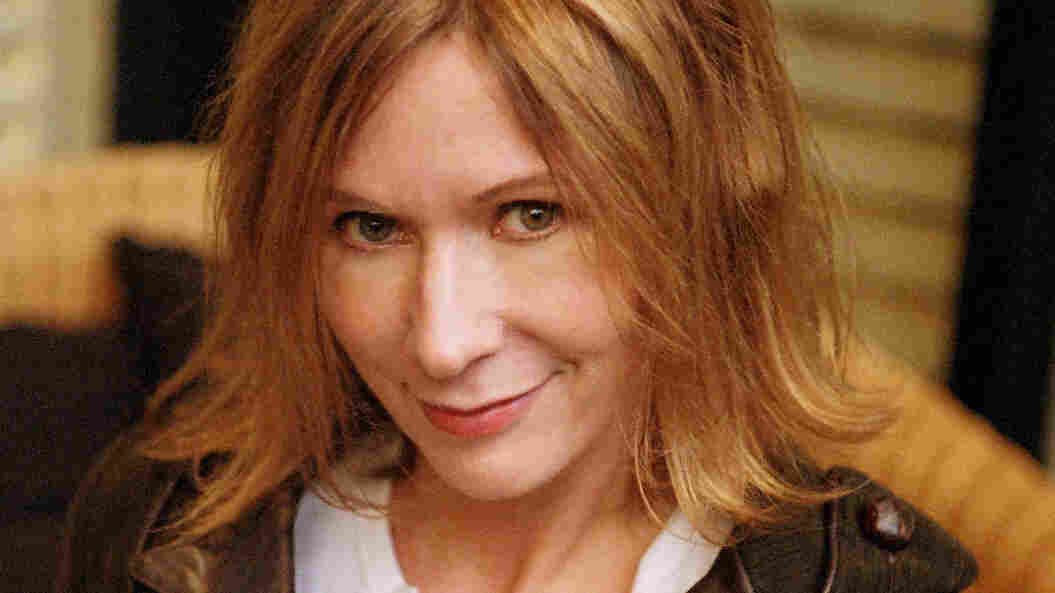 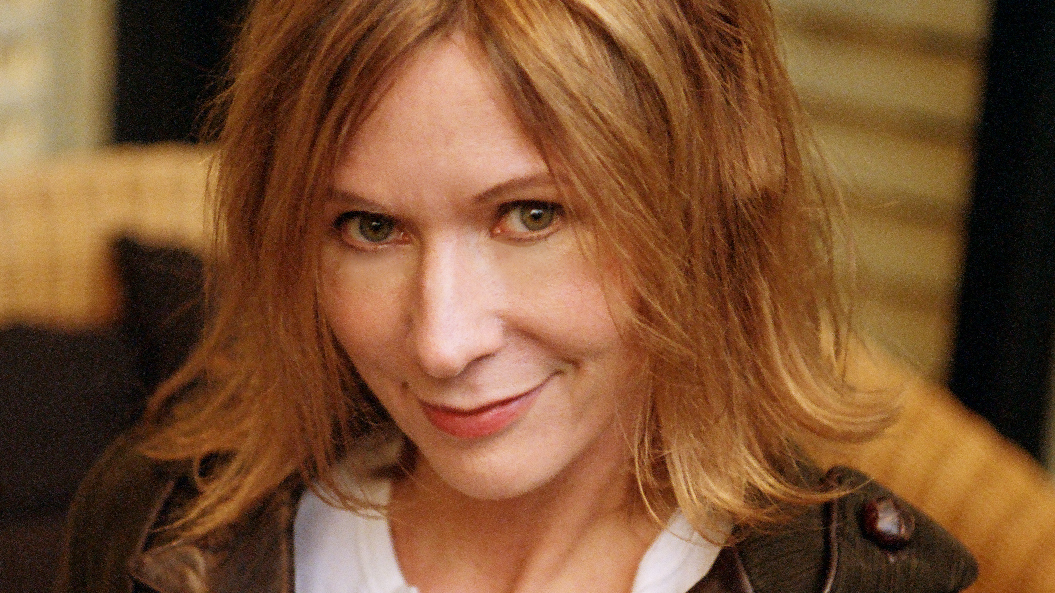 From her beginnings as a Christian pop star to her spare acoustic releases, musician Sam Phillips has always been something of a critic's darling. Her intriguing lyrics, accomplished vocals and willingness to evolve have made her someone worthy of attention.

Phillips crossed into secular alt-rock territory in 1992 on The Indescribable Wow with the help of producer T-Bone Burnett and close friend Elvis Costello. Now, eight successful albums later, Phillips still has critics pouring on the praise.

In October 2009, Philips started a subscription program called The Long Play that sent subscribers five EPs of material. Spanning the past 14 months, the impressive feat came to an end with the latest installment, Days of the One-Night Stands. But Phillips isn't done with 2010 yet — she's preparing a full-length digital album due this month.