Accessibility links
Tom Jones' Spiritual Side: 'Praise And Blame' Jones' latest album is anything but usual for the 70-year-old Welsh singer known for hits like "She's a Lady" and "Sex Bomb." On Praise And Blame, Jones showcases his love of gospel and blues. 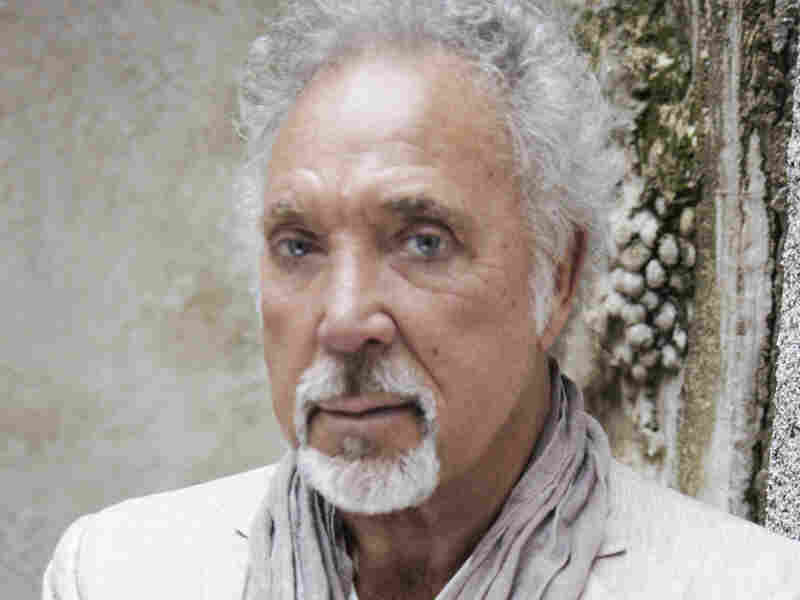 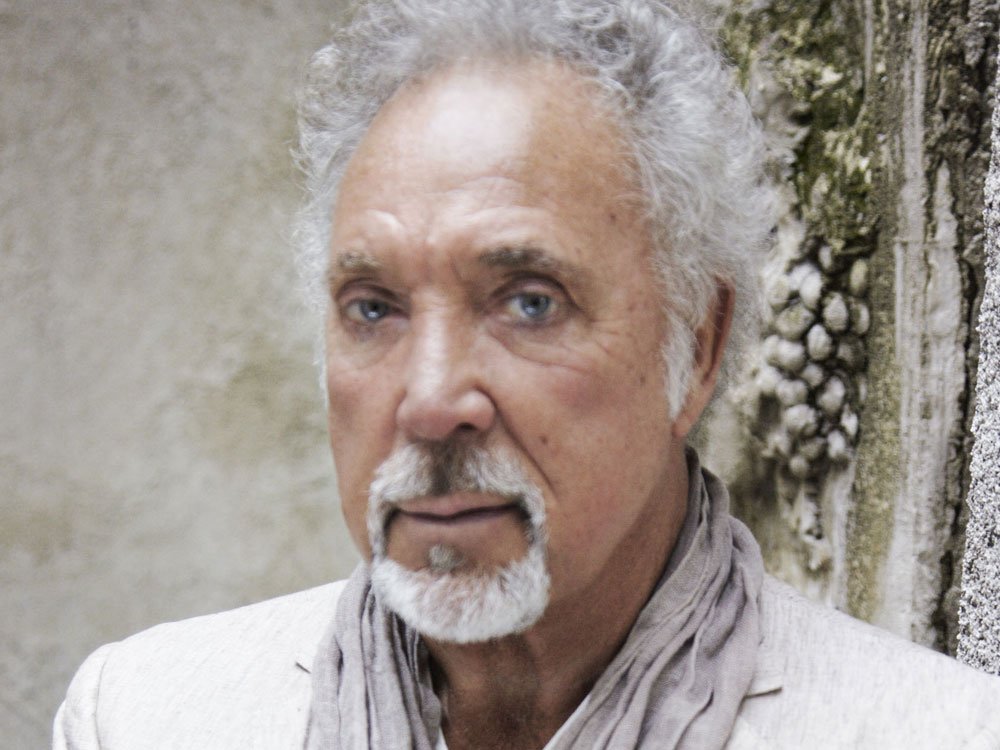 Tom Jones' latest album is anything but usual for the 70-year-old Welsh singer, known for hits such as "She's a Lady" and "Sex Bomb." On Praise And Blame, Jones reveals a more spiritual side, while showcasing a love of gospel and blues.

"I remember being in Las Vegas with Elvis Presley in the late '60s, and Elvis loved gospel music," Jones tells NPR's Neal Conan. The two were singing in Presley's suite one night, and Presley asked Jones if he'd ever recorded a gospel album.

Not yet, Jones replied, "but I will do one day." Nearly half a century later, he's done just that.

Jones says the songs he's singing aren't so different from the Welsh hymns he sang as a boy.

"We used to sing a song in chapel called 'The Old Rugged Cross.' People like Mahalia Jackson recorded that; Jerry Lee Lewis recorded it," Jones says. "There's a lot of people that have done those songs."

But the arrangements are different in gospel music than they were at Jones' church.

"With gospel music, they kick it up a notch — maybe a few notches," Jones says. "It's not as strict. They've taken hymns and gotten looser with them."

Jones says that listening to Mahalia Jackson on the radio as a child opened his eyes to how American gospel music varied from what he sang in church. Take "Strange Things," which Jones recorded for Praise and Blame.

"It reminds me of '50s rock 'n' roll music," he says. "The lyrics are definitely different, but it's sort of a boogie feel, which early rock 'n' roll was."