Accessibility links
Best Books Of Winter: Alan Cheuse Makes His List Literary Santa delivers his list of favorite fiction, nonfiction and poetry — a box of the best books from 2010 that he'd like to bring to your house on a snowy morning. 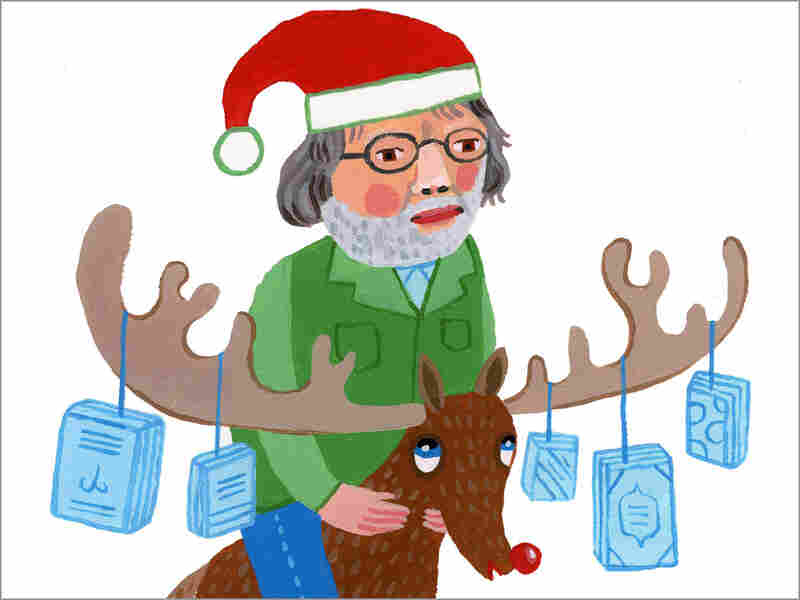 The cold, intermittent snow and ice we suffer in winter sometimes wear me down. But I never tire of putting together a metaphorical sack of good books, which I am happy to deliver to you this time of year. Throughout summer and fall, I'm on the lookout for the kind of reading I love to do, and which I hope you'll enjoy, too. I look forward to telling you about it -- to proselytizing for the gospel of fiction and poetry, and for all good narrative everywhere. Just call me your literary Santa. Call me Alan Clause. And you better watch out. Here is the box of books I would like to deliver to your house early on a winter holiday morning  --  let's hope it fits through the chimney. (Well, if not, I’ll leave at your metaphorical front door!) 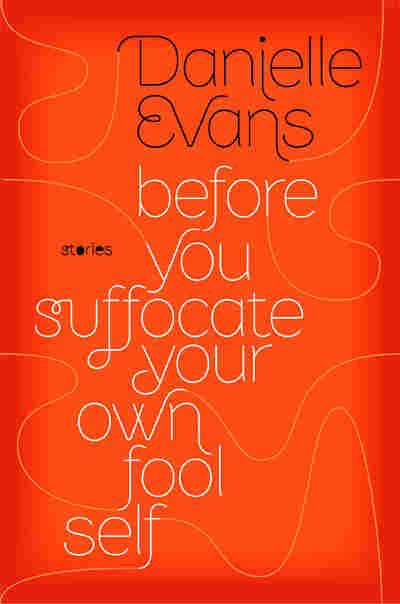 Before You Suffocate Your Own Fool Self

First, a collection of short fiction by a new young writer named Danielle Evans. The book, Before You Suffocate Your Own Fool Self, is made up of eight longish stories, mostly about contemporary family life and adolescent African-American kids in the South. This new young writer possesses a keen talent for turning seemingly ordinary personal revelations into universal import, which is to say, she is a serious talent.

"Virgins," her first published story -- and the lead piece in this volume -- ratchets up the familiar loss-of-innocence narrative with situations both unfamiliar to most readers and exquisitely painful at the same time. In "Snakes," an everyday high school reminiscence about past summer fun builds to a jarring moment of self-recognition on the part of an innocent mixed-race girl. "Robert E. Lee is Dead" takes us into the heart of a young black high school student trying to walk the line between popularity and the kind of education that will lift her out of poverty and mediocrity. These and nearly half a dozen other stories make for a terrific debut. Give this one to friends, and give yourself a copy, too. 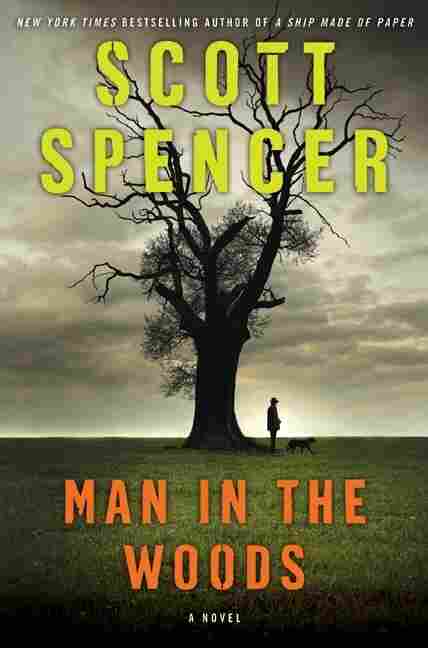 Man In The Woods

For this Santa, the cold and dark winter evenings wouldn't be enjoyable without a novel to settle in with for days at a time, even if the novel itself takes on a dark subject. So in my sack of suggestions, I'm including Man in the Woods by Scott Spencer, one of the best novels of the fall season. It is a fluidly written fiction about a New York contractor, whose life changes after a ferocious encounter with an angry stranger one autumnal afternoon in a state park.

Spencer's thriller-like plot, beautifully narrated, about an ordinary man in deep trouble, offers the reader vivid characters and believable action doled out in good prose. You might describe it Crime and Punishment in upstate New York, a story both more grim but at the same time lighter than that sounds: "It might be for pity's sake -- for surely there must be pity for Will Claff somewhere along the cold curve of the universe -- but now and again a woman finds him compelling, and offers him a meal, a caress, a few extra dollars, and a place to stay ..." Just read the opening sentence, and you're gone. 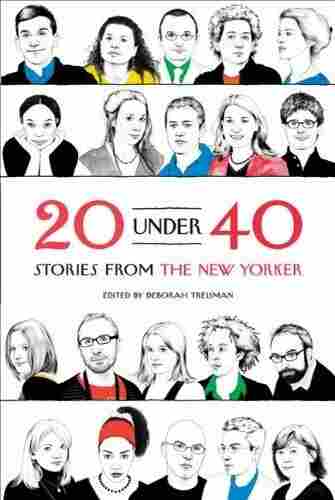 20 Under 40: Stories From The New Yorker

I'd also like to put in your hands a volume titled 20 Under 40: Stories from the New Yorker, edited by New Yorker fiction chief Deborah Treisman. Of the 20 writers whose short fiction Treisman has gathered here, all are extremely accomplished, even gifted, and some already have a following of devoted readers.

I'd need a couple of pages to describe all of the stories I found smartly composed and wonderfully entertaining, but here are a few that space allows me to shout about: Chimamanda Ngozi Adichie's "Birdsong," a revelatory tale out of contemporary Nigeria, focusing on a troubled young woman stuck in a world of traffic jams and soul-breaking adultery; a deceptively bland story titled "The Warm Fuzzies," in which Chris Adrian takes us into the mind and heart of an adolescent girl struggling with her identity in an extended family of evangelical Christians; "The Entire Northern Side Was Covered With Fire" by Rivka Galchen, a brief but striking story about a pregnant writer cut loose by her husband as her term comes near; and "Blue Water Djinn," a mysterious account of a drowning in an exotic locale by the noticeably talented 25-year-old Tea Obreht. 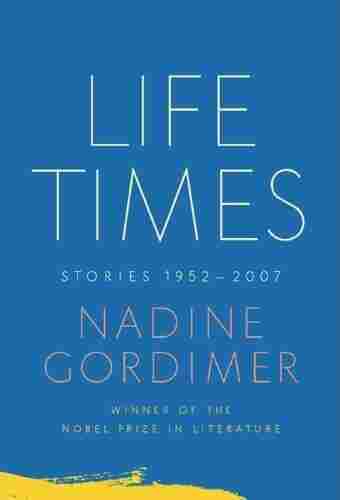 Lest you might think I'm completely under the thrall of the cult of youth, please consider my next choice -- selected short fiction by one of the world's most honored and respected writers, South African Nobel-winner Nadine Gordimer. Nearly 90 years old now, Gordimer began publishing stories in the late 1940s. Among the more than three dozen stories collected in Life Times: Stories, 1952-2007, you'll find a stylistic range -- from longer, more leisurely tales to the short-short and decidedly more experimental stories -- and subject matter that over the decades clearly reflects the changing social, political and psychological realities of Gordimer's nation in flux.

I really enjoyed the extremes; from the novellas such as "Something Out There," a brilliant kaleidoscopic portrait of life in the midst of apartheid; the brief, intense portraits of people caught deep in the midst of their lives, such as "Friday's Footprint" (about a woman, widowed early, who takes over the management of a hotel in the South African countryside); the lyrical outcry for freedom in "A Lion on the Freeway"; and the plainspoken story called "The Bridegroom," about a young Afrikaner construction boss gathering his life together in preparation for marriage. Toward the end of the story, he witnesses an impromptu evening of music by his work crew, and the effects touch on the sublime. This superb collection gives us a series of glimpses into the art of one of modern Africa's great literary geniuses, and the overall effect is one of lasting mastery of the mode. 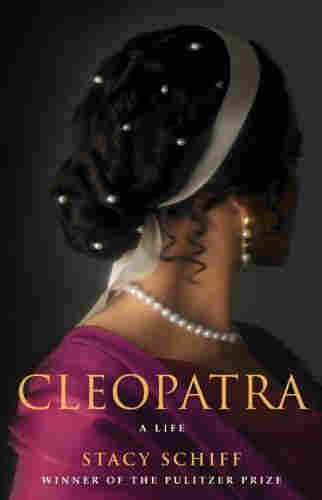 Cleo's a Greek! She could recite Homer! The solid gold plates on her banquet table weighed 300 pounds! She bore Julius Caesar's child at 22! She was a nervous sailor! Her suicide, following that of her lover Mark Antony, employed poison rather than an asp (or cobra). Those are only a few of the many interesting things we learn about the most intriguing female figure in Western history in Stacey Schiff's Cleopatra, one of the most highly praised nonfiction books of the autumn.

Schiff deftly separates fact from legend, legend from poetry, and creates a model of methodology and compelling story. She re-creates a place and time in a praiseworthy leap from scholarship to narration, as in this passage about the city of Alexandria, where Cleopatra made her palace:

From east to west the city measured nearly four miles, a wonderland of baths, theaters, gymnasiums, courts, temples, shrines, and synagogues. A limestone wall surrounded its perimeter, punctuated by towers, patrolled at both ends of the Canopic Way by prostitutes. During the day Alexandria echoed with the sounds of horses' hooves, the cries of porridge sellers or chickpea vendors, street performers, soothsayers, moneylenders. Its spice stands released exotic aromas, carried through the streets by a thick, salty sea breeze ...

Her biography of Cleopatra produces that same magical effect. 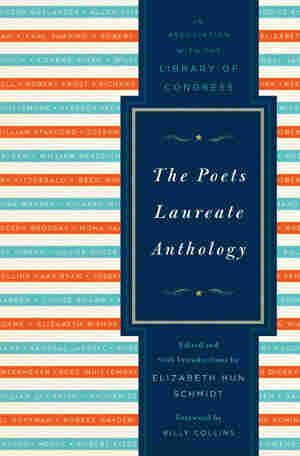 The position of poetry consultant to the Library of Congress was initiated in 1937, when Joseph Auslander assumed the post. The position later morphed into the job of Poet Laureate in 1986, when Robert Penn Warren took over. Before Warren and after, 43 of our most marvelous native poets -- Robert Frost, Robert Lowell, Richard Wilbur, Gwendolyn Brooks, Rita Dove, Robert Pinsky, to name a few, including the present laureate W.S. Merwin -- wandered the halls of our grand marble national library on Capitol Hill and gave readings and talks. Editor Elizabeth Hun Schmidt has included work by each of them in this valuable volume, a lovely gift -- how do they phrase it on our planet? -- for the poetry lover in you, and in those you love.

As you might expect, love is one of the laureates' great subjects, as is the making of poetry itself. Consider Billy Collins (Laureate from 2001-2003) and his artful, instructive and memorable "Sonnet" on the writing of sonnets and their use in the world.

All we need is fourteen lines, well, thirteen now.
and after this one just a dozen
to launch a little ship on love's storm-tossed seas,
then only ten more left like rows of beans,
How easily it goes unless you get Elizabethan
and insist the iambic bongos must be played
and rhymes positioned at the end of lines,
one for every station of the cross.
But hang on here while we make the turn
into the final six where all will be resolved,
where longing and heartache will find an end,
where Laura will tell Petrarch to put down his pen,
take off those crazy medieval tights,
blow out the lights, and come at last to bed.

And now, thanks to the miracle of Web page technology, I've had the privilege of delivering my gift of recommendations to you without having to lift a single pound. Ho-ho-ho, and here's to a winter of good reading! 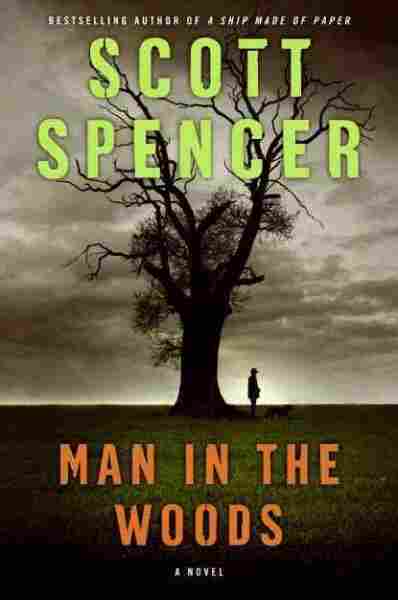 Man in the Woods 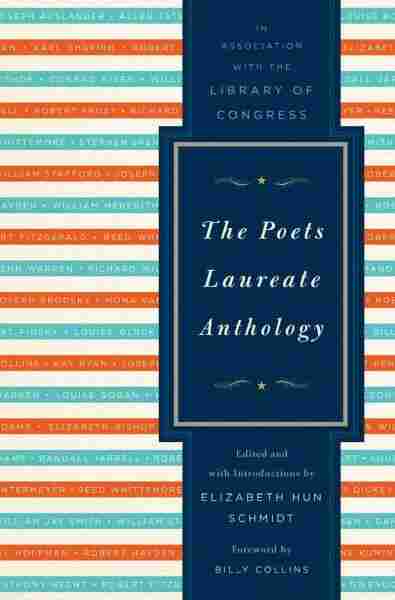 by Elizabeth Hun Schmidt, Library of Congress and Billy Collins 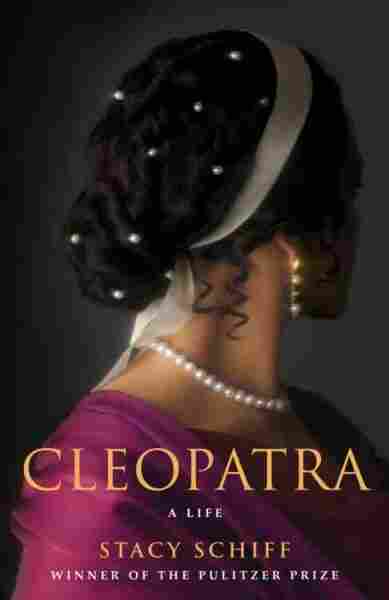 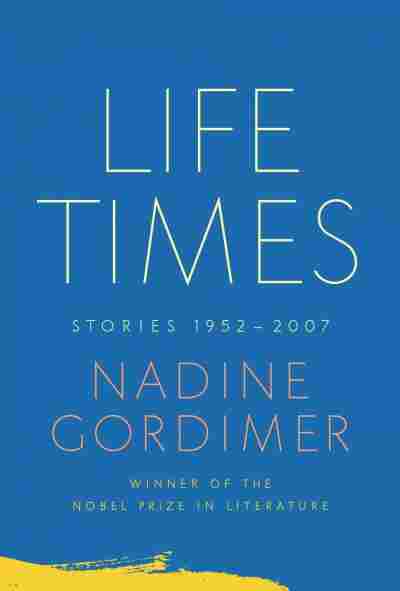 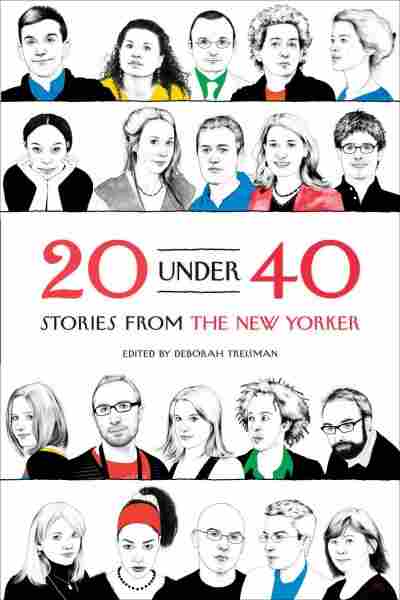 Stories from the New Yorker 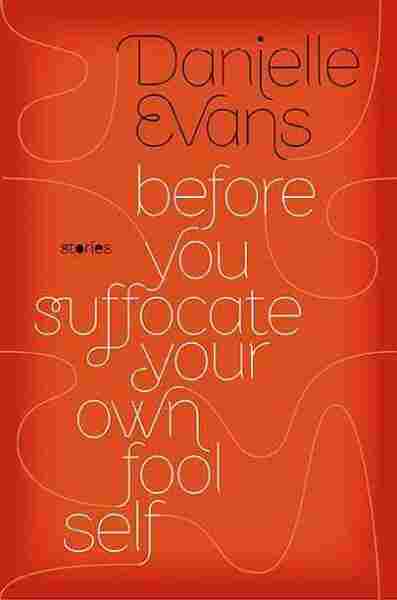 Before You Suffocate Your Own Fool Self

Title
Before You Suffocate Your Own Fool Self
Author
Danielle Evans