Accessibility links
Ken Tucker Picks The Best Holiday Music Of 2010 Every holiday season brings a new batch of seasonal pop music, some of it from unlikely or obscure sources. Rock critic Ken Tucker has listened to most of the new holiday collections released this year, and has chosen three albums that ought to make your season a bit more festive. 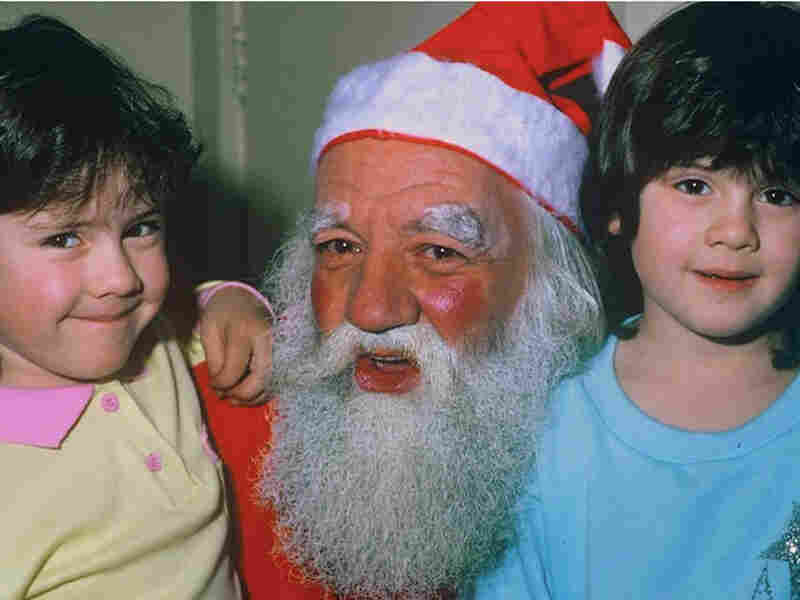 Tegan and Sara celebrate Christmas in 1985. The sisters are featured on a new holiday album, Gift Wrapped II: Snowed In. Courtesy of Tegan and Sara hide caption 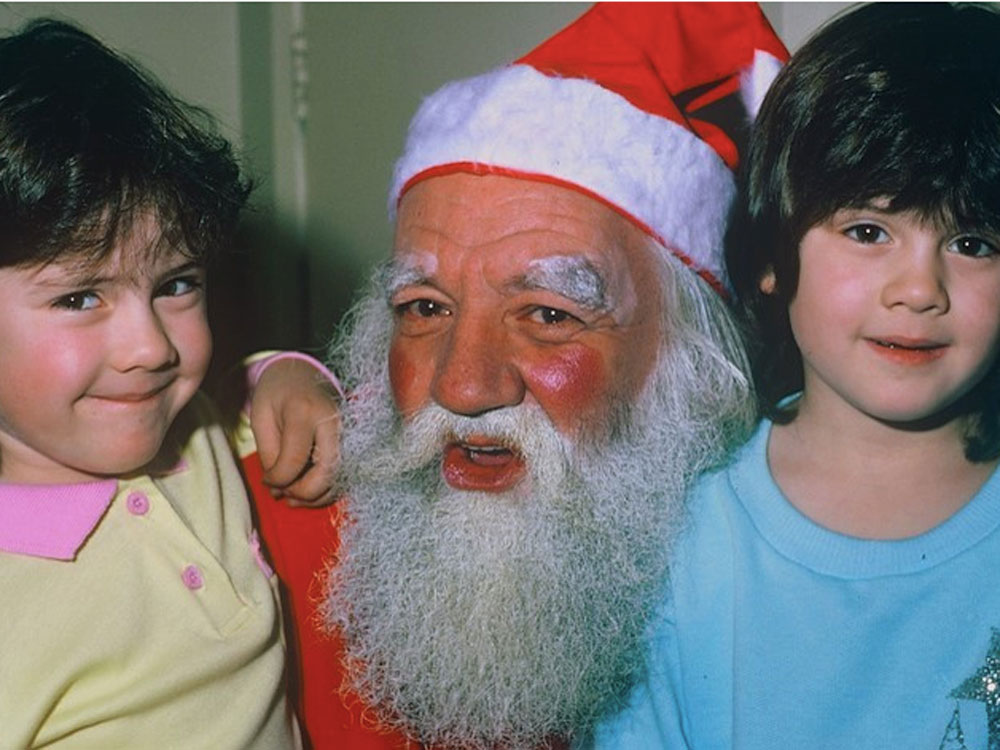 Tegan and Sara celebrate Christmas in 1985. The sisters are featured on a new holiday album, Gift Wrapped II: Snowed In.

Courtesy of Tegan and Sara

I've Got Christmas By The Tail

Dan Hicks and his band The Hot Licks apply their unique combination of blues, country and jazzy swing on a new album called Crazy for Christmas. Hicks specializes in the mood most of us want to achieve around this time of year — a relaxed, chilled-out demeanor. Hicks is shameless in reworking his material: He turns his old song "Where's the Money?" into the low-down "Christmas Morning," which finds Rudolph the Red-Nosed Reindeer tossing back a couple of beers before leading Santa's sleigh.

At the other end of the spectrum is Shelby Lynne, the moody country singer who wouldn't have seemed a likely candidate for an album of holiday cheer. That's okay with me, since my favorite Christmas song has always been Elvis Presley's "Blue Christmas" — I like my holidays decked with melancholy. Her song "Christmas" is written as a piece of kitchen-sink realism set to a slow-tempo soul melody.

Lynne is bold enough to offer a couple of the year's few new original songs. Along with covers of chestnuts such as "Silent Night" and "White Christmas," she provides a fine, upbeat composition called "Ain't Nothin' Like Christmas." Beginning with a simply strummed acoustic guitar and a bluesy vocal, it builds into the party song it wants to be. You can even imagine Elvis rocking out to it in his 1968 comeback leather outfit. Lynne's Merry Christmas is the most consistently strong new holiday album I've heard this year.

Another staple of the holiday genre is the anthology album that gathers cuts by a wide range of performers. For this, Warners has put out a second edition of its holiday series — the awkwardly titled Gift Wrapped II: Snowed In, which sounds like a discarded title for a Disney 3D animated film. The 21 selections on Snowed In include artists ranging from Devo to David Foster to The Flaming Lips. Sisters Tegan and Sara have come up with a sly, sweet version of "The Chipmunk Song" — yes, the 1960s novelty hit by Ross Bagdasarian. And in this case, the sisters have enlisted their mother to round out the act. 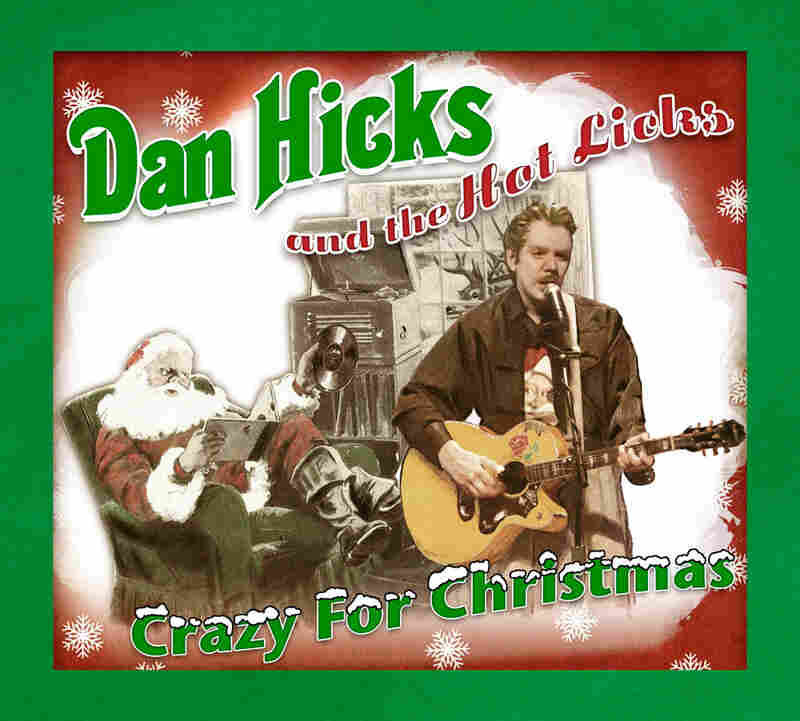 The prettiest song on Snowed In is credited to Ben Keith, who died in July of this year. Keith is best known as a pedal steel guitarist who's worked with Neil Young, and he enlisted Young and Young's wife Pegi to sing a lovely version of "Les Trois Cloches," or "The Three Clocks," a gorgeous pop hit for the brother-sister act The Browns in 1959. The song invokes Christmas in its first verse, but with its lyric about the cycles of a man's life, it's a bigger, more poignant piece of music, denying mere nostalgia.

We use holiday music in different ways, most often as background sounds while we're doing something else. Novelty songs can be fun, but I never want to hear "Santa Got Run Over by a Reindeer" again. The most interesting Christmas songs nod to, or even revel in, the loneliness that can surround the merry atmosphere. Whether you're seeking comfort, escape or Muzak, there's something for everyone in this new batch of holiday releases. As Devo sings in another song this season, "Merry Something to You."