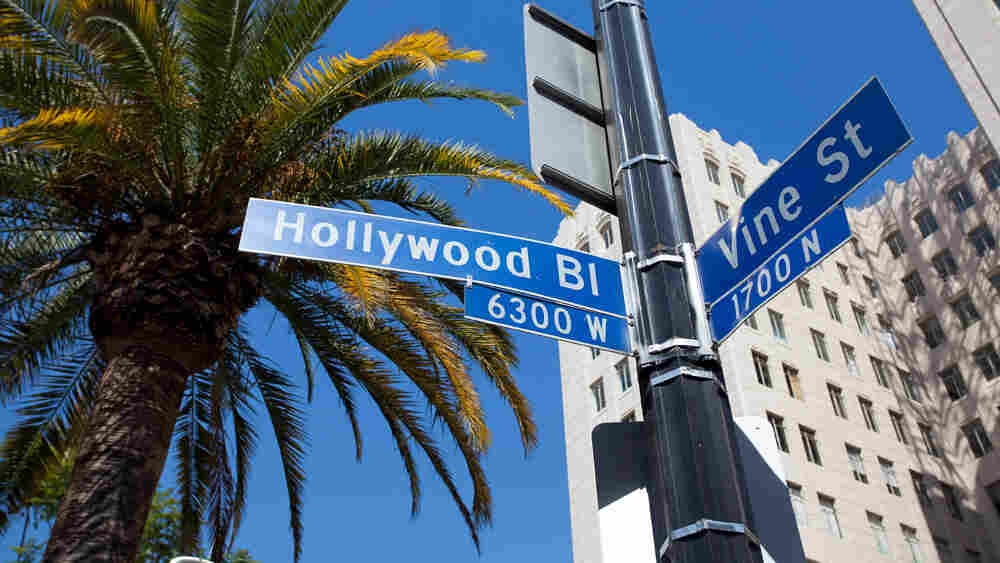 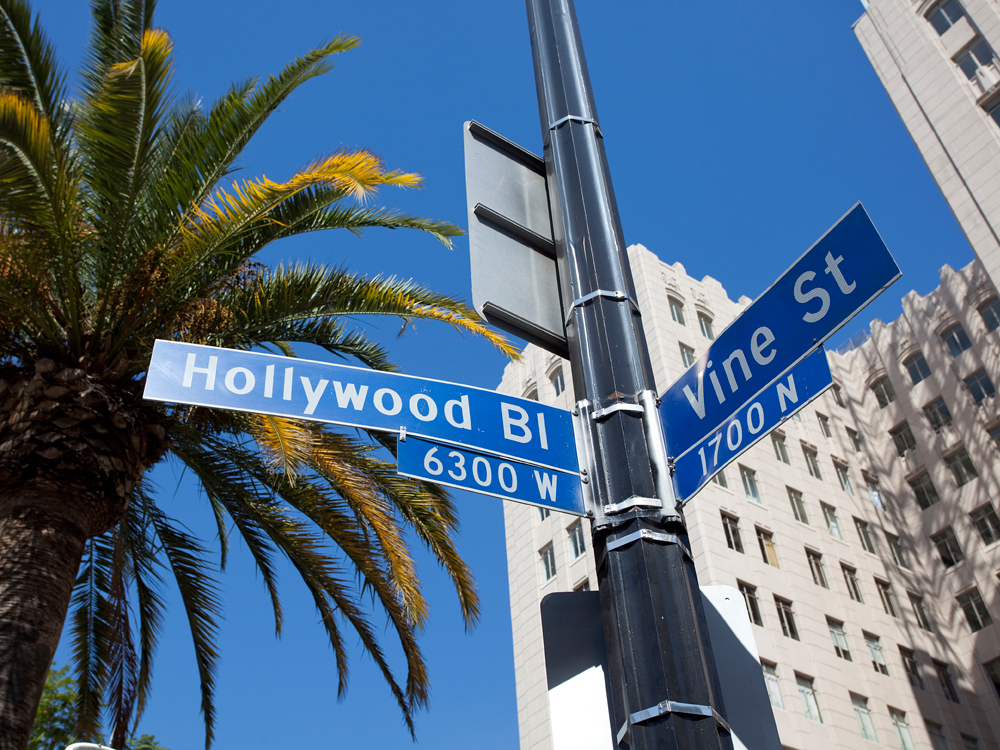 The Los Angeles music scene churned out some of 2010's best albums.

Southern California is a prime breeding ground for artistry. But, for the last few years, it's seemed like the newest sounds were based on the East Coast, particularly Brooklyn.

Los Angeles has had a year like no other for new music. From our thriving underground beat scene (which produced Flying Lotus) to Best Coast (which reveled in the SoCal sounds that capture our life of sunshine and beach days), L.A. artists were behind some of the best albums of the year. KCRW plays music from all over the world, but our playlists were consistently topped by local artists all year. We're proud of our hometown, and happen to think its music scene was 2010's best. 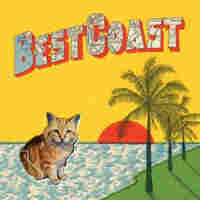 Best Coast's slacker anthems are short, sweet and wildly infectious. Topics range from boyfriends to stoner boredom and youth angst, but each song is set to garage-rock bliss and a sun-bleached state of mind. 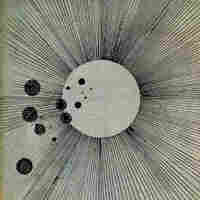 Born out of the Los Angeles underground, Flying Lotus is charting new directions in modern music with his avant-garde fusion of hip-hop, jazz and psychedelia. Cosmogramma is an invigorating listen that's challenging to the ear, yet strangely funky. 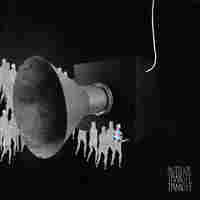 Autolux's new album is enormously compelling, with Beatles-esque song styling, Sonic Youth-style guitar and a brooding atmosphere. This is a great album for the occasional gloomy, gray days we get in L.A. 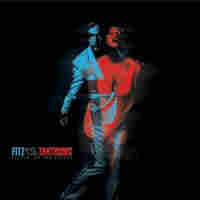 Pickin’ Up the Pieces

Fitz & The Tantrums, 'Pickin' Up The Pieces'

The current retro-soul revival may have started with the likes of Gnarls Barkley and Amy Winehouse, but L.A.'s Fitz & The Tantrums excelled this year with great songs and energetic live shows. The classic themes of heartache bring this band to life, while the chemistry between Fitz and female vocalist Noelle Scaggs is palpable. 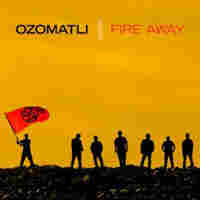 Fire Away was a return to form for one of L.A.'s great bands. The band celebrated 15 years together this year and continues to blend myriad influences. Our recent Soundclash Remix Project featured a handful of our DJs taking Ozo songs to task. Anne Litt went beyond traditional definitions of a remix by having the vocals re-sung by the local a cappella group Sonos.