Accessibility links
Kids' Books Make The Leap Off The Page And Online Staying ahead of the younger generation isn't easy. In an attempt to entice young readers, children's publishers are creating multi-platform books that allow kids to move seamlessly from the printed page to the digital page. 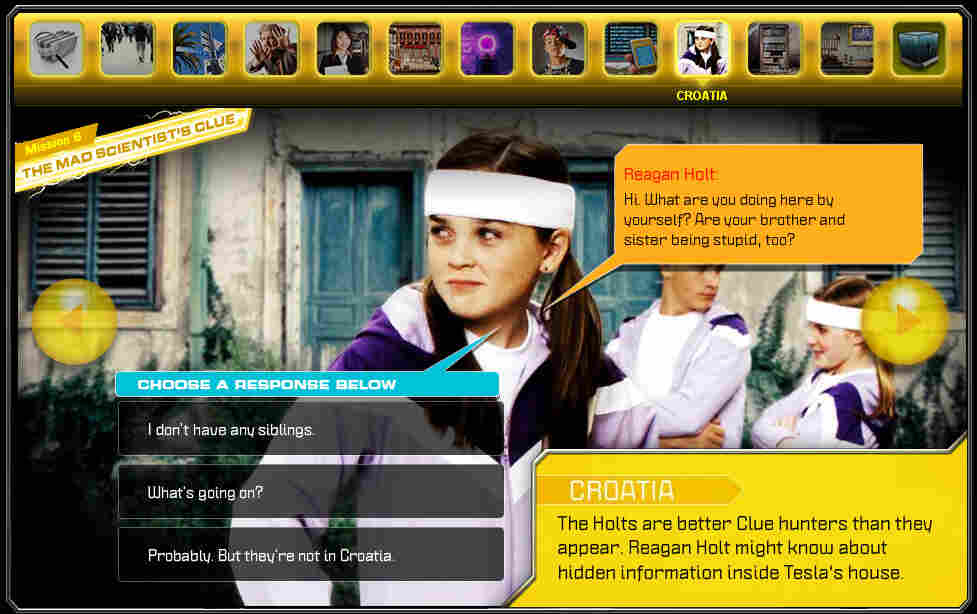 Books And Beyond: In an effort to keep up with a generation of young, tech-savvy readers, children's book publishers are creating plots that straddle multiple platforms. In Scholastic's popular series 39 Clues, (above), only pieces of the puzzle can be solved by reading the books -- to solve the mystery in full, readers must take their quest online. Scholastic hide caption

Staying ahead of the younger generation isn't easy for the book publishing industry. Kids adapt easily when new devices come along, and they are often the earliest adopters of new technology. In an effort to keep up, children's books publishers are enticing young readers with books that include web-based games and interactive websites -- even videos that are an integral part of the reading experience. These multi-platform books allow kids to move seamlessly from the printed page to the digital page, and are designed to appeal to both the avid and reluctant readers.

Lisa Holton is founder of Fourth Story Media, a company committed to creating what she calls "transmedia" projects. These are books that can be experienced across multiple platforms -- from print to digital and back again. "It is really exciting when you are creating reading experiences that work perfectly on each platform," Holton says. 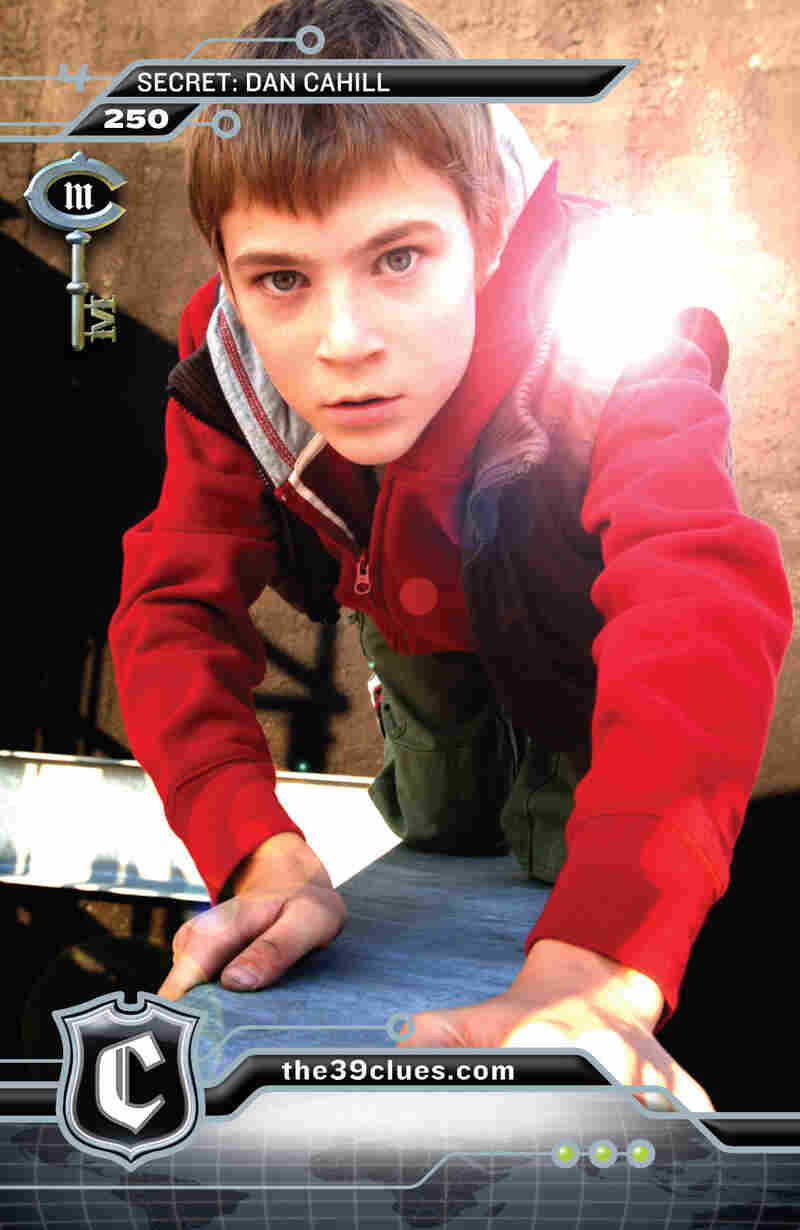 39 Clues protagonist Dan Cahill (above) comes from the world's most powerful family -- but doesn't know why. Readers help Dan and his sister Amy search for the 39 clues that will reveal the mysterious source of their family's power. Scholastic hide caption 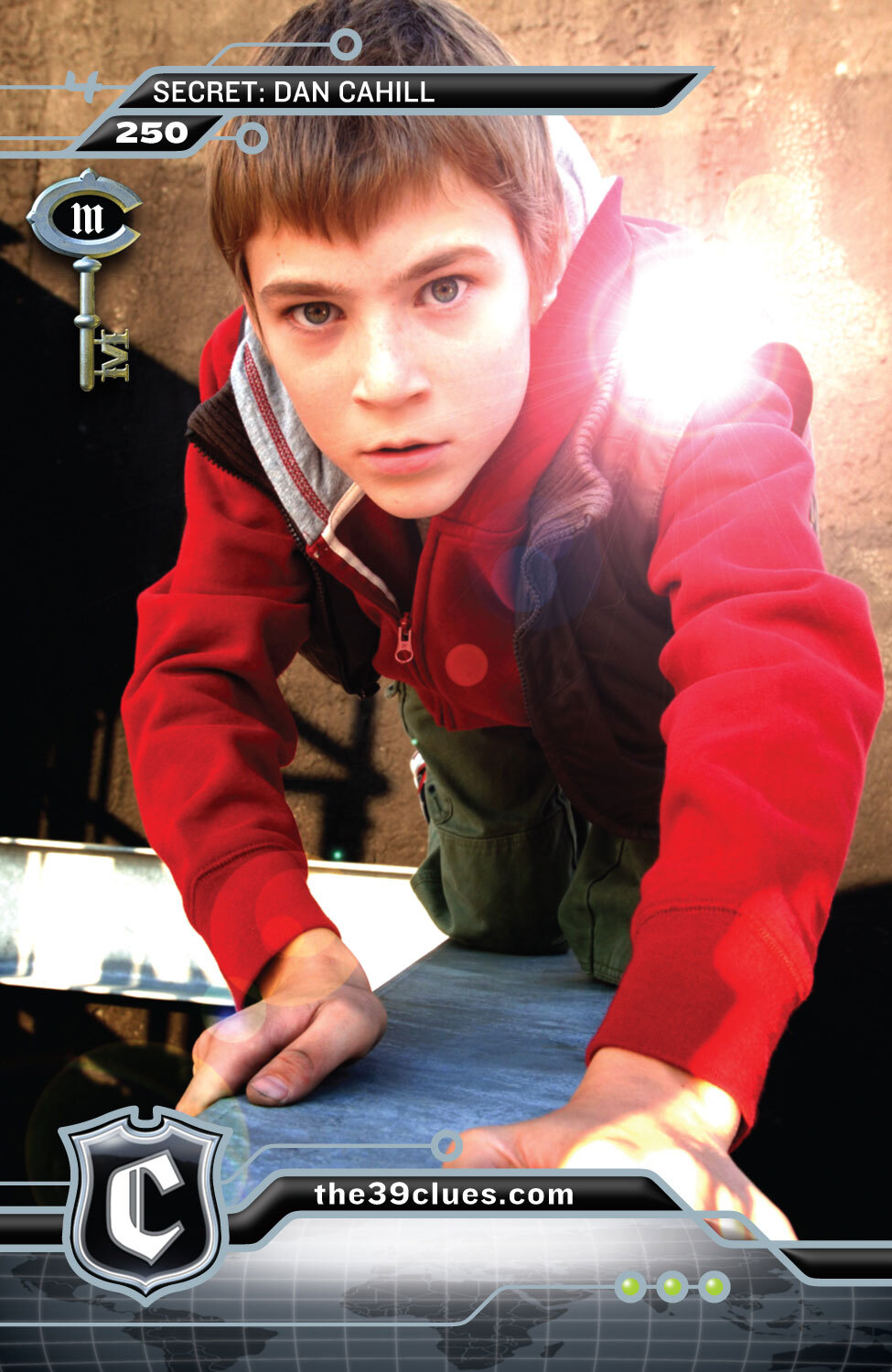 39 Clues protagonist Dan Cahill (above) comes from the world's most powerful family -- but doesn't know why. Readers help Dan and his sister Amy search for the 39 clues that will reveal the mysterious source of their family's power.

Holton got her first taste of that excitement when she was president of the trade division at Scholastic, the children's book publisher. At that time, Scholastic was developing what has become one of its most popular series, 39 Clues. The 10 books in the series follow the adventures of Amy and Dan Cahill, a brother and sister who have recently learned that they are part of powerful family.

As the series begins, Amy and Dan are sent to find 39 clues that will explain the source of the family's power. But as Scholastic editorial director David Levithan explains, the search for clues doesn't just stay on the page.

And that's what makes the series exciting, says the series' editor Rachel Griffiths. The stories are set all over the world and involve historical figures like Mozart, Benjamin Franklin and Amelia Earhart. Ten of the 39 clues can be found within the books -- but the rest must be unearthed using a pack of cards included in each book, and by taking part in online missions. On the web, readers can talk to the characters and solve puzzles.

As fun as the online missions may be, everything still revolves around the books. To make the books exciting, Scholastic drew on well known children's authors like Rick Riordan who started the story before handing it off to other writers. Momi Garcia, who teaches at the Vista del Valle elementary school in Claremont Calif., first heard of the books when she saw some of her students reading them.

"We didn't know about the multi-platform part of it at the beginning," Garcia explains.

Garcia started a club for kids interested in the books and gradually they figured out how to hunt for clues online. Catalina Martinez, a sixth grader, says the online missions are fun, but she still likes the books best because they're great suspense stories -- and funny, too. Martinez is a good reader, so it's natural she would take easily to the books. But Garcia says her 39 Clues book club also attracted kids who weren't inclined to read.

The kids were first attracted by the cards and the Internet missions, Garcia says, but she told the students: "You can't do one without the other; you have to read the book to be able to understand what is going on in the Internet, and vice versa. They have to work together." 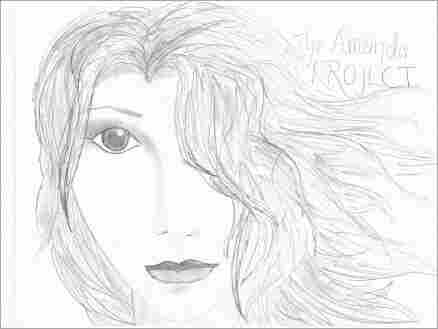 At Fourth Story Media, Holton drew on her experience with 39 Clues to create a different kind of multi-platform series, this one for teenage girls. In partnership with HarperTeen publishers, her company has developed The Amanda Project -- a great mystery with plenty of subplots.

"The heart of the story," Holton explains, "is about this very charismatic, enigmatic girl named Amanda Valentino who disappears but then is sending us clues and signals and little cryptic notes about the fact that she clearly needs our help."

So far, one book has been released with more to come in 2011. As fans wait for the next installment they can meet up with each other on the website, where they can create their own characters. Each week, a new mystery is posted on the site and the girls can participate in creating that story -- in character. Leanna Lakeram, a 17-year-old high school senior, has been part of the Amanda Project since its beginning.

"My character pretty much is a classmate of Amanda's and I also work at an ice cream shop ... that Amanda and her friends used to visit," Lakeram explains. Recently, she was excited to learn that her character appears in the second book of the series. Lakeram says the online activities keep her connected to the story.

Multi-platform books may not be the future of publishing, but David Levithan, editorial director at Scholastic, says they are part of the future. Both Scholastic and Fourth Story Media have more multi-platform projects in the works. A new 39 Clues series is set to launch in the spring with bestselling adult author David Baldacci signed on to write one of the books. Levithan believes 39 Clues has shown what can be done when old fashioned creativity combines with new technology.

"Get[ting] a whole classroom all excited about Mozart's life -- we could do the most compelling biography and that would get some kids," he says. "But to do it in the 39 Clues form, it gets so many more. I think we are going to continue to push the boundaries on paper, but also digitally -- because the digital possibilities are amazing."