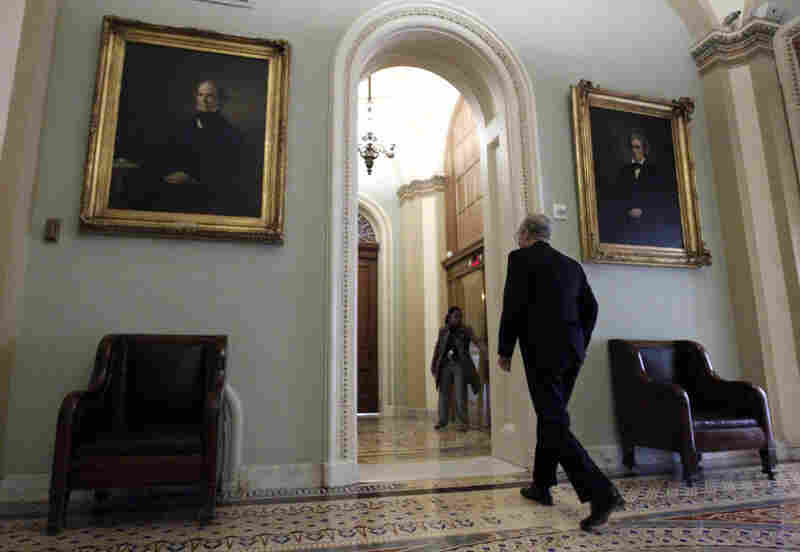 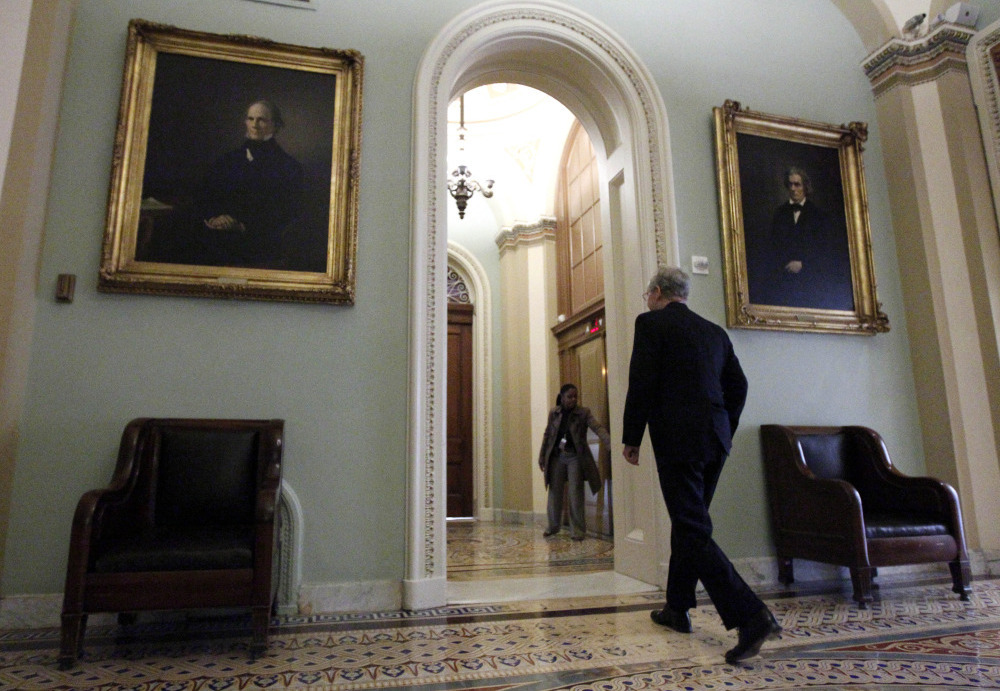 The Senate on Wednesday overwhelmingly passed a sweeping tax package that would save millions of Americans thousands of dollars in higher taxes while also reducing their Social Security taxes and extending jobless benefits.

The $858 billion package now goes to the House, where many Democrats are unhappy with a provision that allows estates as large as $10 million to pass to heirs tax-free. Democratic leaders, however, say they expect the bill to ultimately pass and become law.

A wide array of tax cuts enacted under President George W. Bush is scheduled to expire on Jan. 1 -- just two weeks away -- affecting taxpayers at every income level. The bill passed by the Senate, 81-19, would extend them for two years.

"I know there are different aspects of this plan to which members of Congress on both sides of the aisle object. That's the nature of compromise,'' the president said. "But we worked to negotiate an agreement that's a win for middle-class families and a win for our economy, and we can't afford to let it fall victim to either delay or defeat.''

House Democratic leaders said they expect to vote on the bill Thursday.

Obama negotiated the package with Senate Republicans, and then administration officials worked for days to persuade congressional Democrats to support it, signaling a possible blueprint for future legislation. Because of November's election victories, Republicans will take control of the House in January and gain seats in the Senate.

The bill would extend expiring tax cuts at every income level. It also would renew a program of jobless benefits for the long-term unemployed that is due to lapse, and enact a one-year cut in Social Security taxes. The bill's cost, $858 billion, would be added to the deficit.

"The American people are going to be looking, and they're going to say, 'Does the Senate get it? Do they understand the severity and the urgency of the problems that face our fiscal future?' '' Sen. Tom Coburn (R-OK) said Wednesday.

At the insistence of Republicans, the plan includes a more generous estate tax provision: The first $10 million of a couple's estate could pass to heirs without taxation. The balance would be subject to a 35 percent tax rate.

"This administration fights for nothing,'' said Rep. David Wu (D-OR).

The estate tax was repealed for 2010. But under current law, it is scheduled to return next year with a top rate of 55 percent on the portion of estates above $1 million -- $2 million for couples.

House Democratic leaders want to bring back the 2009 estate tax levels. That year, individuals could pass $3.5 million to their heirs, tax-free. Couples could pass $7 million, with a little tax planning, and the balance was taxed at a top rate of 45 percent.

House Democrats said they are considering a vote to impose the higher estate tax, perhaps as an amendment to the package. But even critics of the lower estate tax say they expect the package to be enacted without changes.

"Let's find out if Republicans really want to jeopardize income tax, payroll tax and estate tax relief for every American in order to provide a budget-busting bonanza to the country's richest estates,'' Rep. Chris Van Hollen (D-MD) wrote in an op-ed in Wednesday's Washington Post. "House Democrats think this trade-off should be debated and voted on in the light of day.''

Rep. Bill Pascrell Jr. (D-NJ) said, "We can jump up and down all we want about the higher-end estate taxes, and I don't think anything's going to change because the Senate isn't going to change it.''

When it became clear that the bill would pass the Senate in such a broad, bipartisan way, Republican leader Mitch McConnell issued this warning: The agreement is not subject to being reopened.

"I hope that our friends in the House understand that that's the best way to go forward -- simply pass the Senate bill, get it down to a president that supports the understanding," he said.

House Democrat Mel Watt of North Carolina said there were a lot of good things in the package but he opposed the lower estate tax. "I'd have a lot of trouble voting for it without at least making substantial efforts to amend it," he said.

Another problem, said Maryland Democrat Elijah Cummings, is how long the bill lasts -- two years -- pushing the fight over tax rates and deficits smack into the middle of a presidential campaign.

"I've got tell tell you, it's hard for me to believe in an election year that one can effectively argue allowing taxes to go up," he said.

Even fiscally conservative Blue Dog Democrats are angry that the bill includes tax breaks for the wealthy, blowing another hole in the federal budget and making the deficit worse.

Nonetheless, 31 of the 54 Blue Dogs sent a letter to House Speaker Nancy Pelosi urging quick passage of the bill.

"It is time for us to put aside the partisan talking points and accomplish what the American people sent us here to do,'' said the letter.

NPR's Andrea Seabrook contributed to this report, which contains material from The Associated Press