Accessibility links
The 5 Best Side Projects Of 2010 It's been a banner year for musical side projects. Technology has made recording and distributing albums easier than ever, and several big names took advantage in 2010. WFUV's Rita Houston picks her favorites. 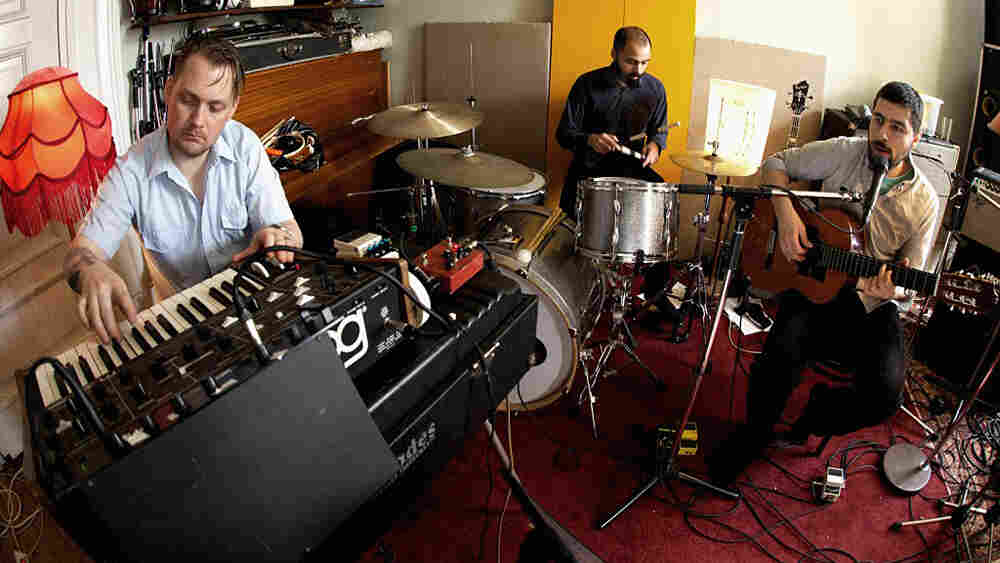 Jose Gonzalez (right) released an album this year with his original band, Junip. courtesy of the artist hide caption 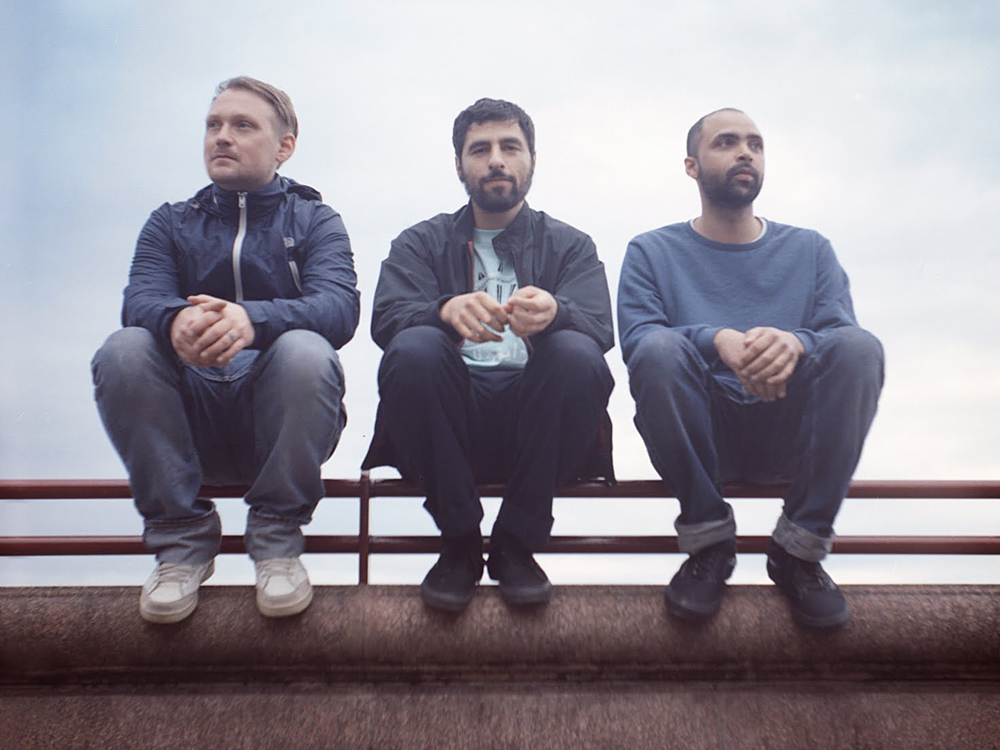 Jose Gonzalez (right) released an album this year with his original band, Junip.

It's been a banner year for side projects. The advancements in technology that threaten to destroy the music industry as we know it have also made it easier for artists to do what they want when they want. The machine no longer dictates when musicians can jump in the studio with friends and get creative. There's less set-up time, quicker turnaround and a whole wide web full of marketing and distribution.

Some of these side projects might turn out to be short-lived, but who knows? Look at Blur's Damon Albarn, who turned Gorillaz into one of the biggest bands on the planet. These days, Jack White spends more time with The Raconteurs and The Dead Weather than with The White Stripes. Here are five of this year's most noteworthy side projects, all of which build upon what we already loved about these artists and their "real" bands.

The Best Side Projects Of 2010 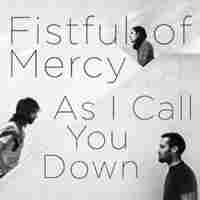 Fistful Of Mercy, 'As I Call You Down'

This trio formed out of nowhere this year when Joseph Arthur, Ben Harper and Dhani Harrison gathered in a studio for three days with no grand plan. Just a few months later, the album's release was announced on Twitter and a U.S. tour was planned. True collaborations from the start, the songs, arrangements and harmonies were all worked out on the fly. This is a fun, friendly affair, and you can really sense the spontaneity, which had to feel liberating for artists who've made so many records. Harrison describes the process as "Wilbury-esque," which sums it up nicely. 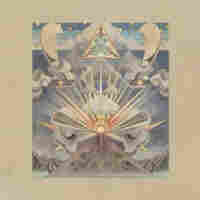 Junip only became classified as a side project in 2006, when Jose Gonzalez's "Heartbeats" took the web by storm. Junip actually formed back in 1999 with Gonzalez and two longtime friends in Gothenburg, Sweden -- they put out a couple of EPs, but this is their official debut. Listen to "Howl," which is really different from both Gonzalez's solo work and his recordings with Zero 7. Gonzalez's nylon-string guitar is still at the center of the mix, but you'll hear a lot of subtle global influences, a Moog synthesizer and a new sense of exploration. 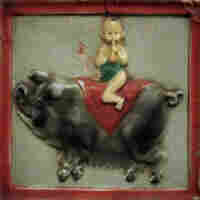 This new side project from Daniel Lanois takes full advantage of his legendary production skills while introducing listeners to a new young voice in Trixie Whitley. Black Dub is as much a showcase for her soulful, unbridled voice as it is for Lanois' remarkable guitar work. 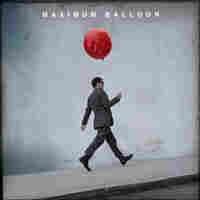 One of the best albums of the year. Dave Sitek of TV on the Radio makes good use of his phone book, assembling an all-star lineup of singers for a dance-based studio spree. The songs started out while Sitek was producing other artists' records, so the album has a wide-open feel while highlighting his love of classic dance music. The project also pushed the creativity of the guests: "Groove Me" is one of the first songs actually sung, not spoken, by U.K. rapper Theophilus London. 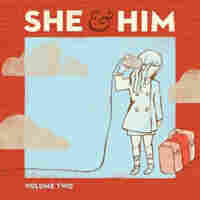 Sometimes a side project is a total career change, as is the case with Zooey Deschanel and M. Ward. It turns out that Deschanel is a strong songwriter with an endearing love of classic '70s melodies. For Ward, it's another opportunity for his production sensibilities and masterful guitar work to shine. Volume 1 was solid, Volume 2 was a summertime favorite; here's hoping Volume 3 is in the works.