Accessibility links
Guns Can Hitch A Ride On Amtrak Starting this week, passengers may bring unloaded guns onto some of Amtrak's trains. The policy, ordered by Congress, reverses a ban on guns aboard trains that had been in place since Sept. 11, 2001. Passengers have to hand their firearms over to Amtrak, which will store the guns in lockers. 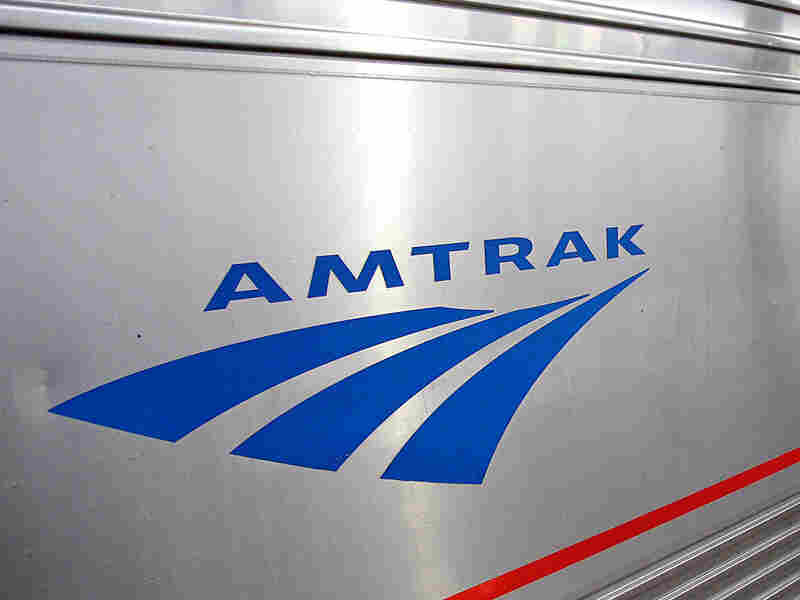 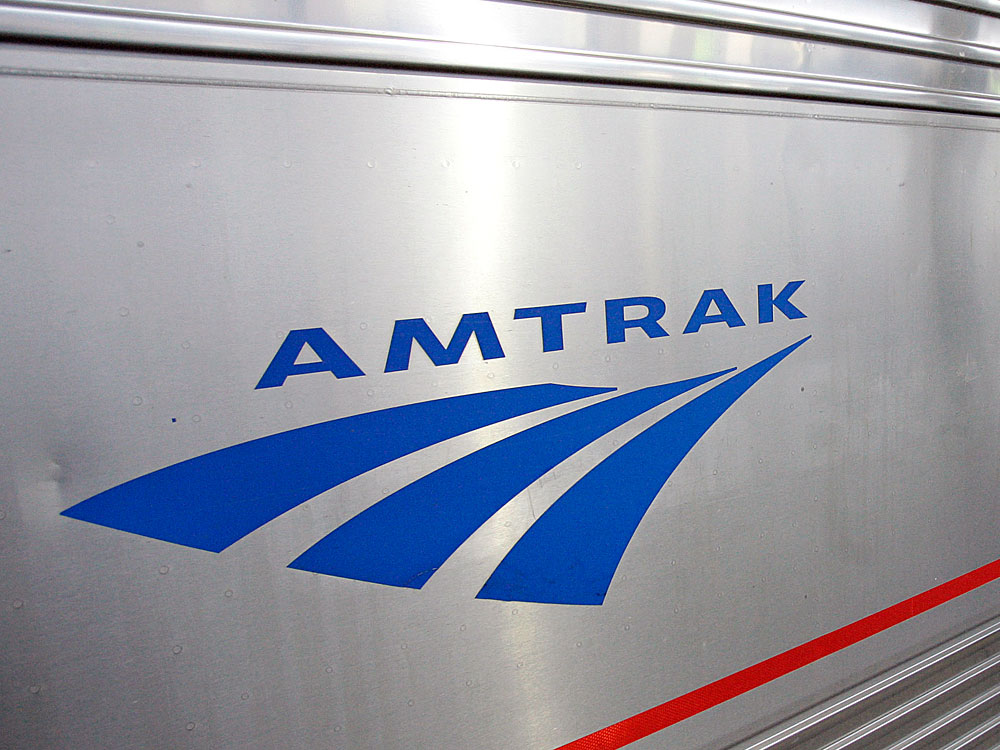 Starting Wednesday, passengers can bring unloaded guns onto some of Amtrak's trains.

Starting this week, Amtrak passengers can bring unloaded guns onto some trains. The policy, ordered by Congress, reverses a ban on guns aboard trains that had been in place since Sept. 11, 2001.

Passengers have to lock their rifles, shotguns, handguns and starter pistols in a hard case and hand them over to Amtrak, which will store the guns in lockers. They must first call Amtrak 24 hours in advance and be sure that the train they're taking and the two stations they'll be traveling to and from offer checked baggage.

At New York's Penn Station, passenger Karen Dyer waits for a train to Boston to go see her new granddaughter. She wasn't aware of the new policy.

"If they're secured, I really don't have a problem with it, but my concern would be to ensure that they are secured so they can't fall into the wrong hands," Dyer says.

Passenger Susan Scherr didn't know about the new gun policy either. Amtrak conducts occasional random screenings on bags. But because there's no regular screening, she says the new policy offers a false sense of security.

"There's no check anyway, so who's to say someone couldn't come on with a gun in their luggage too, right?" Scherr says.

O'Connor says Amtrak has beefed up security over the years -- installing more security cameras, expanding its canine units, and pairing up with local police and the National Guard to patrol train stations. He points to the fact that Amtrak's unloaded gun policy is similar to the one for air travel. While the airlines have a system to screen every passenger, it's something O'Connor says no train system on this scale has figured out how to replicate.

"Certainly trains are not as secure as planes, but we believe we have layers of security that allow for a free and open system to operate, which we think is important in this country," O'Conner says.

Gun safety groups say they will be keeping an eye on Amtrak as it rolls unloaded guns down its tracks.