Accessibility links
States Gamble On Casinos To Generate Revenue More and more state and local governments have approved casino gambling in order to generate new jobs and tax revenue. But does it work? Economist Richard McGowan outlines why states are turning to gambling to solve their fiscal crises -- and now upping the ante even more. 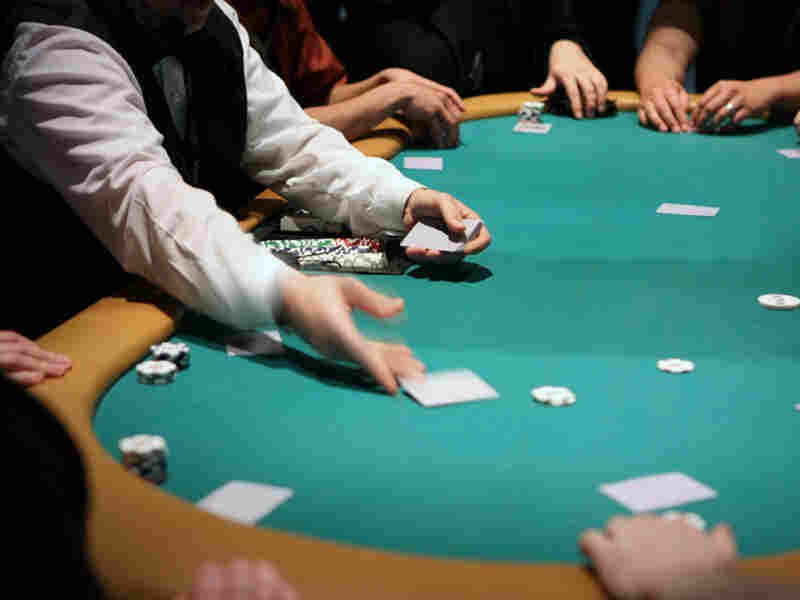 Economist Richard McGowan calls gambling the "painless tax" -- because consumers don't realize how much money they're giving to the state when they play. iStockphoto.com hide caption 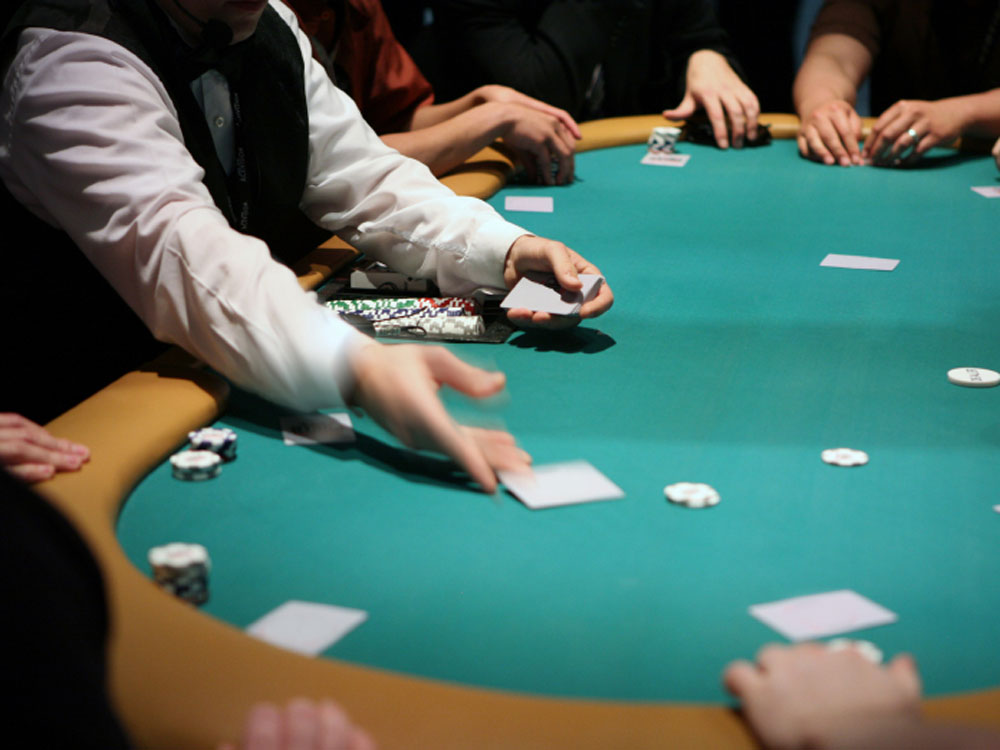 Economist Richard McGowan calls gambling the "painless tax" -- because consumers don't realize how much money they're giving to the state when they play.

For decades, Las Vegas was the only place in the United States where casino gambling was legal. But in the late 1970s, Atlantic City, N.J., followed suit. Since then, more and more state and local governments have gotten into the game, lured by the promise of new jobs and tax revenues. Forty states now permit some form of casino gambling.

Recapturing revenue lost to neighboring states is now the primary reason why states legalize gambling, says economist Richard McGowan. McGowan, a professor at Boston College who has studied and written about gambling for years, tells Fresh Air contributor Dave Davies that many states legalize gambling so that money spent by gamblers doesn't travel across state lines.

He points to Pennsylvania as an example of a state trying to make up for huge budget shortfalls by introducing casino gambling.

But the two mid-Atlantic states are not alone. Ohio approved gambling in the last election, McGowan says, because "it's surrounded by states now that have casino gambling, with the exception of Kentucky."

And California recently allowed tribes across the state to open a series of Native American casinos, with California receiving 25 percent of all revenue from slot machines. 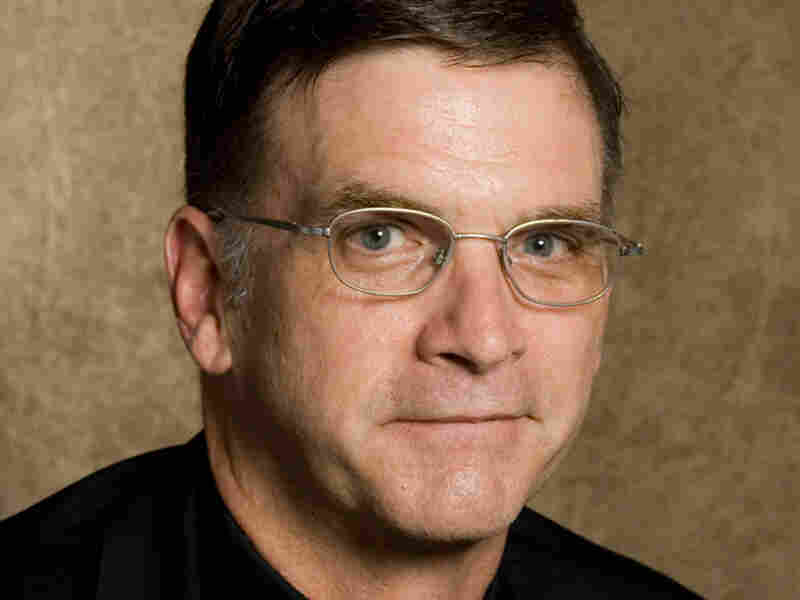 Richard McGowan is an adjunct associate professor at Boston College. He is also a research associate at Harvard Medical, Division on Addictions. Boston College hide caption 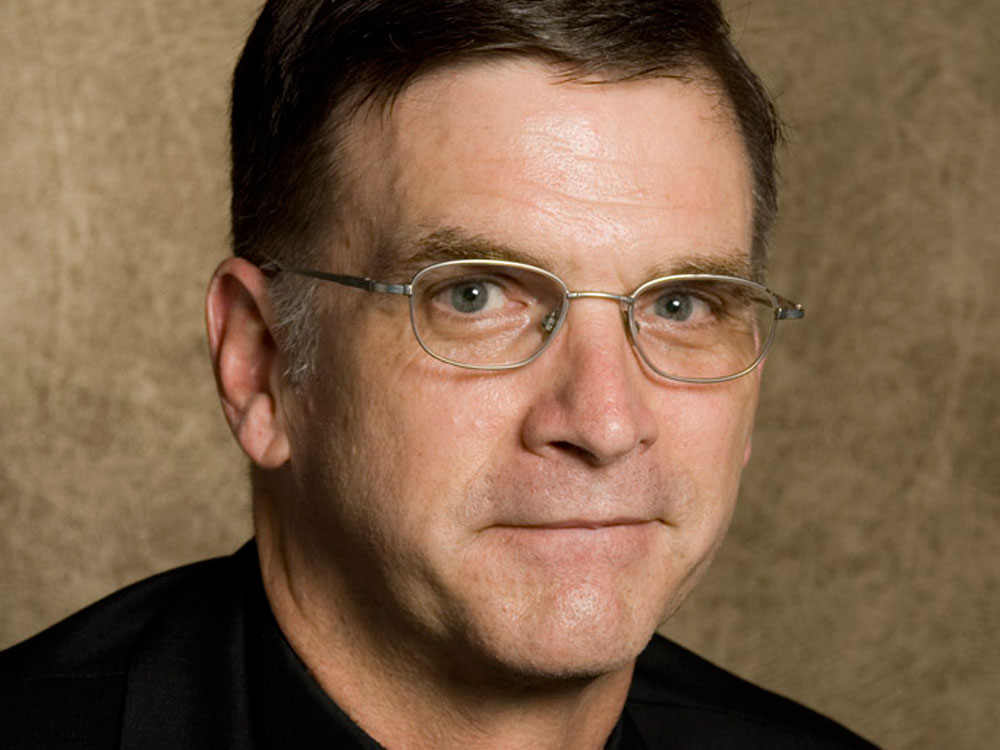 Richard McGowan is an adjunct associate professor at Boston College. He is also a research associate at Harvard Medical, Division on Addictions.

McGowan tells Davies that he thinks sometimes states get addicted to the new source of cash flow, in the same way that gamblers in the casinos do. And states that relied on gambling revenue to generate income -- but are now losing money to neighboring states -- are looking for newer ways to generate income.

Richard McGowan is an economics professor at Boston College. He is the author of State Lotteries and Legalized Gambling: Painless Revenue or Painful Mirage and Government and the Transformation of the Gaming Industry.