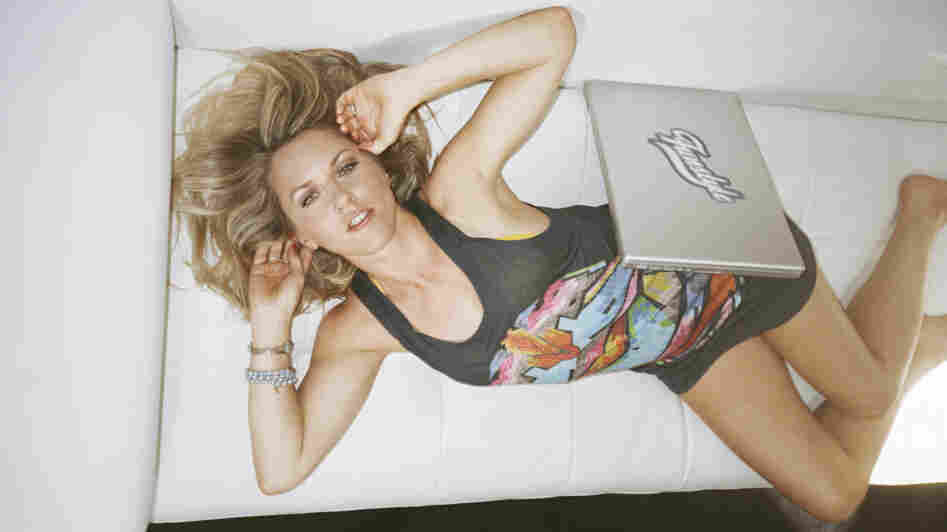 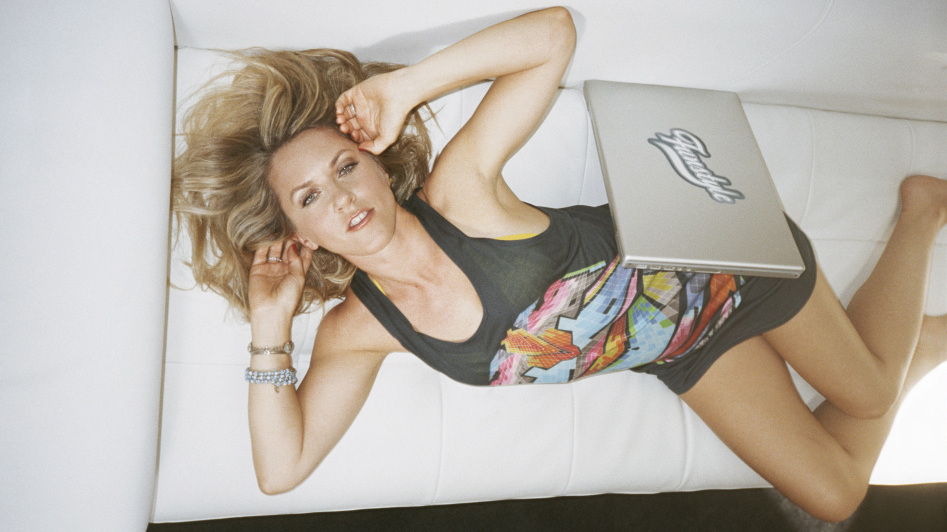 Liz Phair has a knack for following her heart and often moves in musical directions that are, to say the least, unexpected. The art history major turned famous pop-rocker began her career in the early 1990s after self-releasing a few cassettes under the name Girly Sound. Though she initially supported herself by selling artwork, Matador Records caught wind of her unabashed feminine charm and signed her to the label. Her debut album Exile in Guyville exceeded even her own expectations, placing her name among greats in Rolling Stone's best albums of all-time. But such an overwhelming wave of initial success was only a small snapshot of Phair's lengthy career.

Continuing to push herself as a musician, Phair recorded a self-titled album in 2003 that moved away from her indie-rock roots and toward mainstream pop -- it sold millions around the world, driven by the single "Why Can't I." Most recently, Phair release Funstyle, an offbeat and comical album from this past summer that features, of all things, rapping.

Check in at 12:30 p.m. ET on Friday to see if she busts out the rhymes during her WXPN Live Fridays concert at World Cafe Life.