Accessibility links
Facebook Invasion Robs Sense Of Online Security In a photo posted to a burglary victim's Facebook wall, a man shows off the victim's stolen cash -- plus "a big smirk on his face." Do social media sites have a responsibility to help capture him? 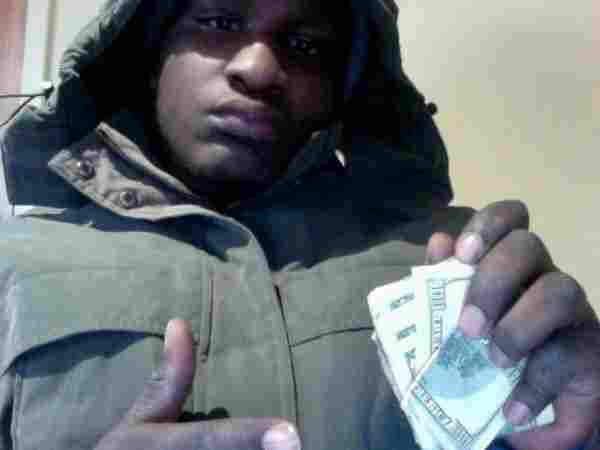 The person who apparently robbed Marc Fisher's home posted this gloating photo of himself on the Facebook page of Fisher's son. Courtesy of Marc Fisher hide caption 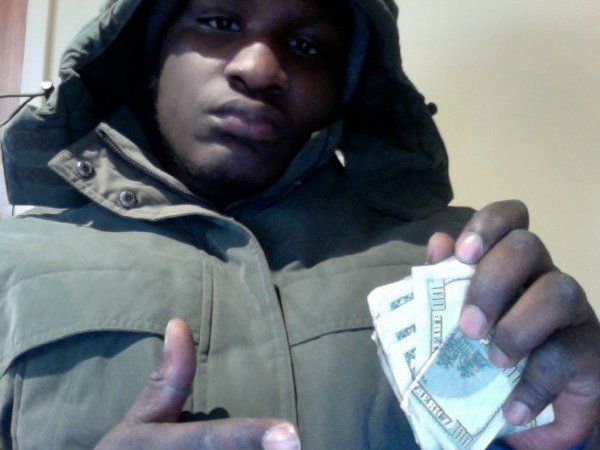 The person who apparently robbed Marc Fisher's home posted this gloating photo of himself on the Facebook page of Fisher's son.

There's no anonymity online, especially if you are stupid enough to post everything about yourself. Boasts of misdeeds on social media sites may stem from the desire to impress, but the consequences, as some are learning, go far beyond the circle of friends who follow you.

Earlier this month, Washington Post writer and editor Marc Fisher's home was burglarized. His new coat, still in the box, was missing. As were his son's iPod, savings bonds, cash and a laptop. His son took the loss well, he says, until he saw his Facebook page.

The person who had apparently stolen the laptop opened the computer and posted a photo of himself to Fisher's son's Facebook page.

In the photo, the man is showing off the cash and is wearing Fisher's winter coat -- plus "a big smirk on his face," Fisher tells Weekend Edition's Liane Hansen.

Though there's incriminating evidence, there's no guarantee the police will investigate the crime, Fisher says.

"The officers very frankly told us, straight out, this is a violation of personal space. People are terribly upset when they are burglarized, but burglary is a crime that falls to the very bottom of concerns for police," Fisher says.

If that personal space is virtual, social media sites are also hard-pressed to act.

"The Facebook folks are in something of a bind," Fisher says. "They have to go out and tell all of their consumers and members that they're going to protect your privacy.

"On the other hand, we want them all to cooperate with law enforcement when that's called for, so the Facebook people basically stand on a very legalistic kind of line, where they say, 'If the police give us a subpoena for information, we will forward the kinds of information we can get.' "

That's what Facebook is doing with Fisher's case -- waiting for a subpoena from D.C. police. They're ready to hand over what information they've got, but meanwhile have taken action to secure Fisher's son's account.

Ironically, Fisher's son took great pride in having walled off his Facebook page so only he and his friends could see his conversations.

"The shock of seeing this photograph of this stranger just appearing on his wall, that was really the most emotionally difficult moment of the whole experience for him, because his concept of what constitutes privacy in this quickly evolving world was shattered in that moment."