Accessibility links
I've Fallen In Love With TV Again In her weekly commentary, host Michel Martin talks about television shows and one reality contest, with a difference, that has her riveted. She says NBC's The Sing-Off -- for its raw talent and diversity -- is all the rave. 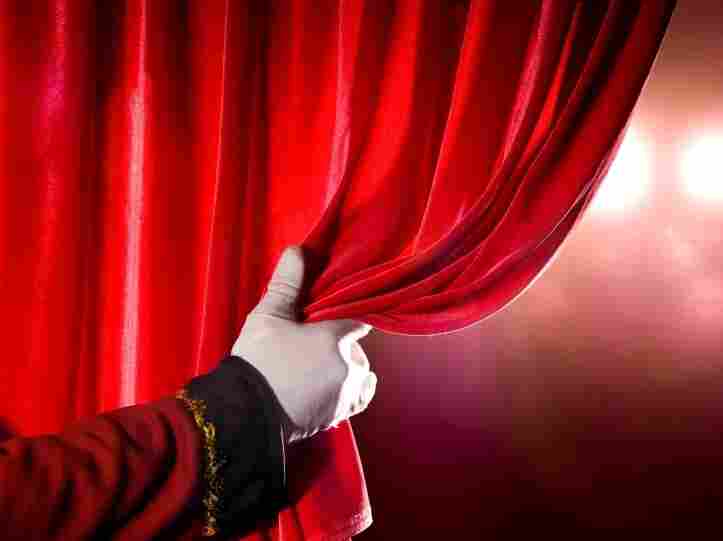 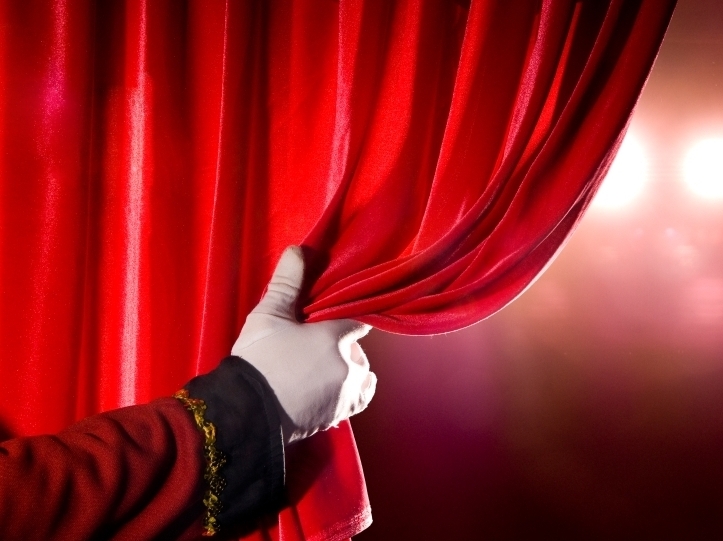 Today, I have a few words about a guilty pleasure.

This is the time of year when many of us find ourselves indulging in things that we can easily resist the rest of the year – things that probably aren't that good for us but, what the heck, it's the holidays so we do it anyway.

My guilty pleasure right now is a show on NBC called The Sing-Off. The whole series is only five episodes, and the live finale is tonight. The Sing Off is one of those competition shows – what we used to call a talent show – and it involves ten a Capella singing groups competing for money prize and a record contract. And they're real groups - which is to say, they were all doing their thing before a show existed to show them off.

The ten contenders included groups like Whiffenpoofs from Yale University, a venerable men's group whose members still perform in white tie and tails, although members of the group are not -- surprise, surprise -- as white as they were back in the day. As well, there's an old school black men's doo wop group called Jerry Lawson and Talk of the Town. It’s the kind of group that sings the music your parents and their friends would hand dance to while you watched from the stairs, rolling your eyes.

And of course there is the young, multi-cultural hotness -- not quite Twilight hot, but hot nonetheless -- from places like Berklee College of Music in Boston, the University of Oregon, and even a high school group from Ohio.

Can I just tell you? Nobody is more surprised than I, that I'm hooked on this thing.

I didn't even own a television until I started covering national politics and it got to be too embarrassing to keep asking to go over a friend's house to watch debates. This wasn't some ideological thing either. It's just that TVs were expensive when I was growing up and ours kept getting stolen, so finally my parents just gave up and I grew out of the habit. Then, for a while when I worked in TV, I thought I had to watch it, kind of like professional courtesy, I suppose. But now, I have to say that between kids with homework and all the reading I have to do, very little -- other than sports and news -- captures my attention. Once, I interviewed a very accomplished stage and film actor whose own brother was starring in a hit TV show, and he told me he didn't watch TV. And I thought he was lying. But now I believe him because, really, why? How many crazy crimes or gory surgeries can you really watch? As for the ever-growing number of competition shows, I know why many people are put off by them. Sometimes it feels like the kids who were bullies in high school are all grown up and bullying people some more. Only, getting paid to do it. Like I said: why?

So why do I like this show? First of all, because it's got wonderful singing, which I revere, in part, because I cannot sing.  People say if you can TALK you can sing -- but they only say that because they have never heard ME sing. Secondly, I like it because it's about what it says it's about, which is the quality of the performance. It's not about hair or clothes, or picking on people who can't fight back or people acting out some desperate need for attention that can't actually be fulfilled. The judges, who can all themselves write or sing music, actually help you understand what a strong performance is.

And, yes, the diversity: different styles of music from different eras, performed by people who -- yes, I'm going to say it -- actually look like America. They come from all kinds of places: big cities and small towns. And they look like they eat every day, get their hair cut at the Mall and pick out their own clothes. I don't know how the cult of celebrity started in this country, where people have been led to believe you are nothing and nobody if you're not famous and fame, not skill or accomplishment, is an end itself.

I think that's why I'm hooked on this show: people getting praise for doing something lovely and doing it well. Imagine that.