Accessibility links
Senate Democrats Confident They'll Have The Votes To Ratify START Treaty Sen. Charles Schumer of New York said getting the necessary 67 votes -- including the votes of at least nine Republicans -- would be "a real slog ... but I think we'll get there" a day after two top GOP lawmakers said they planned to oppose the U.S.-Russia accord. 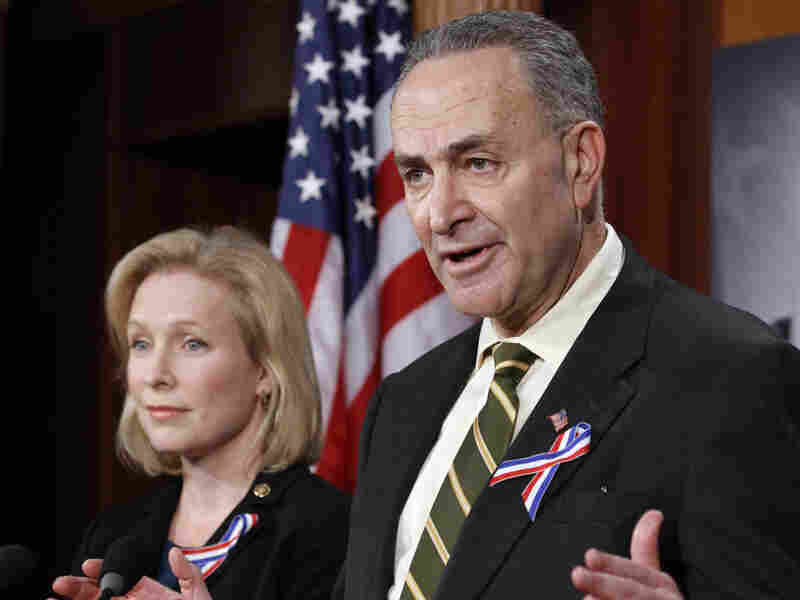 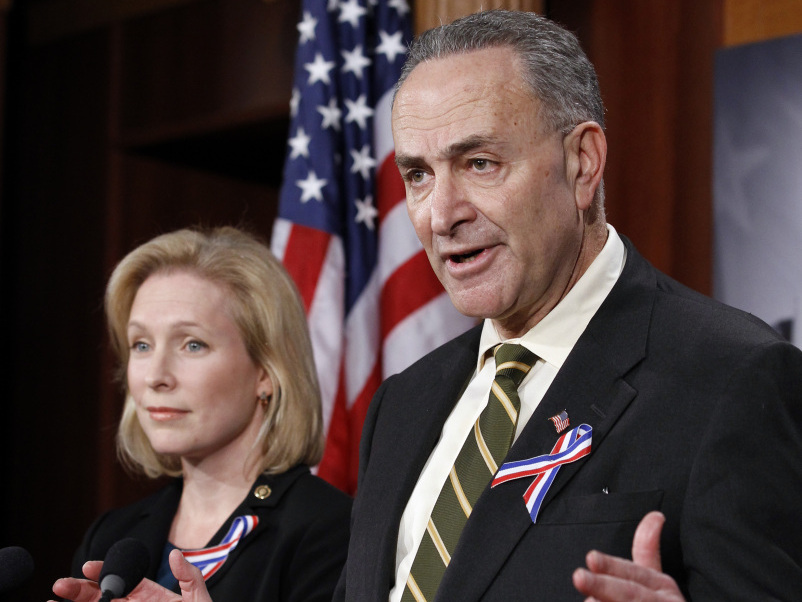 Sen. Charles Schumer (D-NY), shown at a news conference Sunday, said, "I think we'll be there" in terms of votes to ratify New START.

President Obama worked the phone lines on Monday in an effort to win enough Senate support to ratify a new arms treaty with Russia before Congress ends its lame-duck session.

The White House and Senate Democratic leaders were confident that they'll ultimately have the 67 votes -- including the votes of at least nine Republicans -- necessary despite GOP attempts to block the agreement known as New START.

"It's going to be a real slog, house by house combat if you will," Sen. Charles Schumer (D-NY) told ABC's Good Morning America on Monday. "But I think we'll be there."

Clouding the prospects for Obama's top foreign policy priority, Senate Minority Leader Mitch McConnell (R-KY) and Sen. Lindsay Graham (R-SC) said over the weekend that they plan to oppose the accord. McConnell criticized the treaty's verification system and expressed concern that the pact would limit U.S. missile defense options.

"No senator should be forced to make decisions like this so we can tick off another item on someone's political checklist before the end of the year," McConnell said Monday as the Senate launched into a sixth day of debate on the treaty.

The Senate is slated to hold a vote Tuesday on whether to move toward a final vote. During Monday's debate, lawmakers discussed two amendments: one that would increase the number of weapons inspectors and another to raise the limits on the deployed strategic nuclear delivery vehicles from 700 to 720.

Russian Foreign Minister Sergei Lavrov warned that any changes to the strategic nuclear arms limitation treaty could kill it. "It cannot be opened up and become the subject of new negotiations," Lavrov said in a Monday interview with the Interfax news agency.

After several hours of debate Sunday, the Senate voted 60-32 to reject a measure to add language on tactical nuclear weapons to the treaty's preamble, which would have forced it back to negotiations, dooming the accord. Republicans Robert Bennett of Utah, Richard Lugar of Indiana and Bob Corker and Lamar Alexander of Tennessee voted with the Democrats. It marked the second time in two days that Democrats have stopped GOP amendments. 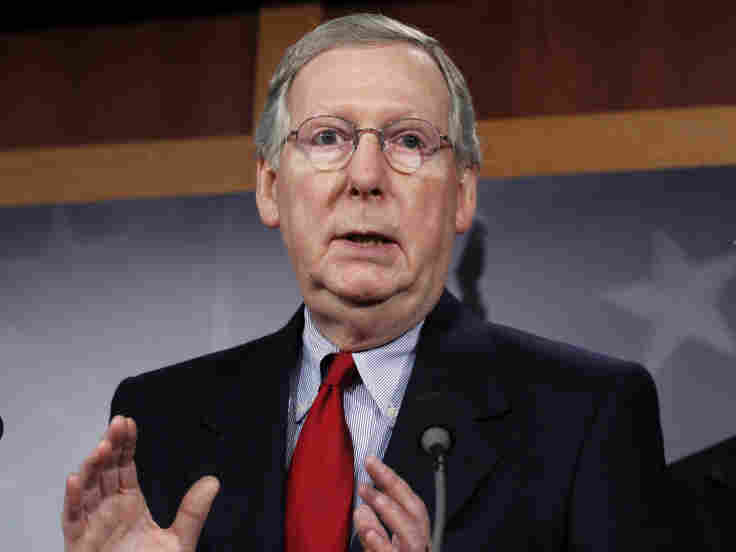 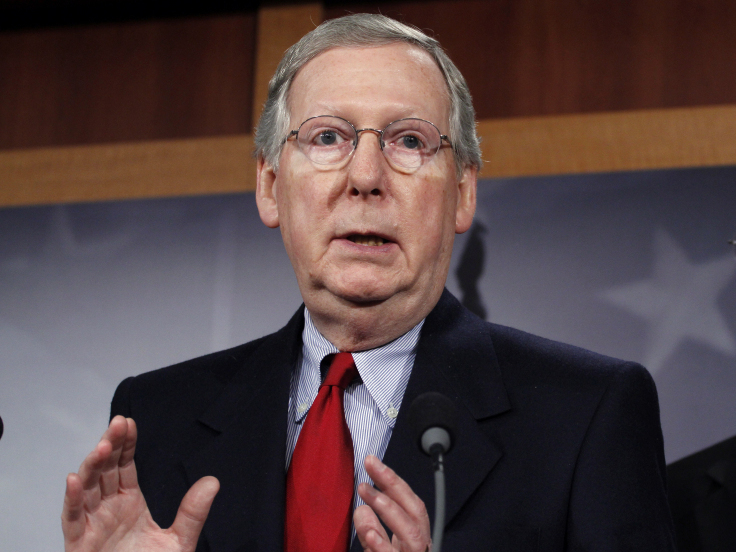 Obama and Russian President Dmitry Medvedev signed the accord in April. It would limit the U.S. and Russia to 1,550 strategic nuclear warheads each, down from the current ceiling of 2,200, and establish a system for monitoring and verification. U.S. weapons inspections ended a year ago with the expiration of a 1991 treaty.

Proponents of the treaty include former secretaries of state in the past four Republican administrations.

Henry Kissinger, who served as secretary of state under Presidents Nixon and Ford, warned in May that failing to ratify the treaty would have an "unsettling impact" on international relations. "This committee's decision will affect the prospects for peace for a decade or more," read a statement from Kissinger submitted to the Senate Foreign Relations Committee.

Dick Durbin of Illinois, the Democrats' No. 2 leader in the Senate, and John Kerry (D-MA), the chairman of the Foreign Relations Committee, also said on Sunday news shows that they believe they have the votes to ratify New START.

Democrats expect to get 57 votes from their caucus, with Sen. Ron Wyden of Oregon absent next week owing to cancer surgery. Four Republican senators -- Olympia Snowe and Susan Collins of Maine, George Voinovich of Ohio, and Lugar -- have said they will back the treaty.

Several Republicans said that a letter from Obama to congressional leaders on Saturday in which he vowed to move ahead on missile defense carried considerable sway. "It takes care of me," said Utah's Bennett, who indicated he was leaning toward voting for the treaty.

Vice President Biden told NBC's Meet the Press on Sunday that he understands McCain's concerns about completing a missile shield system. "He's worried about whether we are going to make good on our commitment to complete deployment of all four phases of our missile defense system in Europe. We are," Biden said.

NPR's Paul Brown contributed to this report, which contains material from The Associated Press