Accessibility links
Jimi Hendrix, Before He Was Famous Hendrix spent years recording with whomever he could before being discovered and whisked off to London. A new Legacy box set, West Coast Seattle Boy, showcases Jimi Hendrix as sideman to a number of musician. Rock historian Ed Ward takes a look at it today. 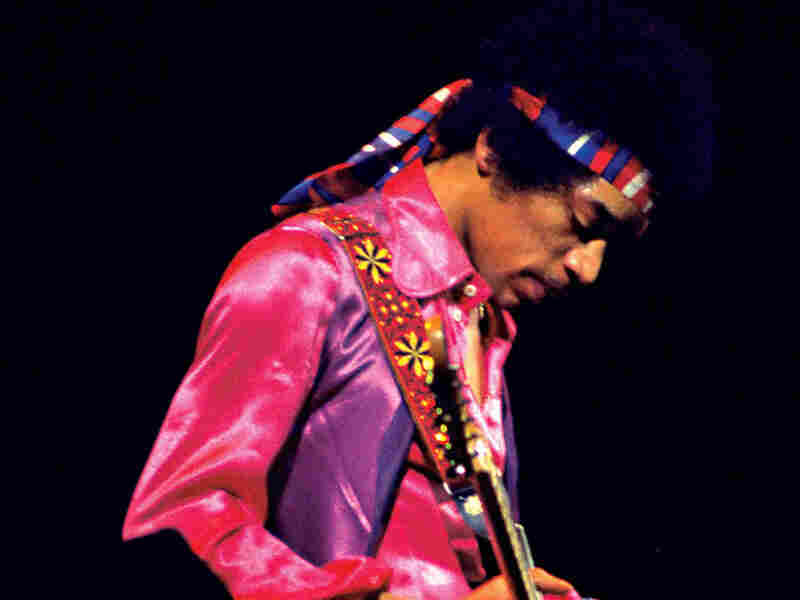 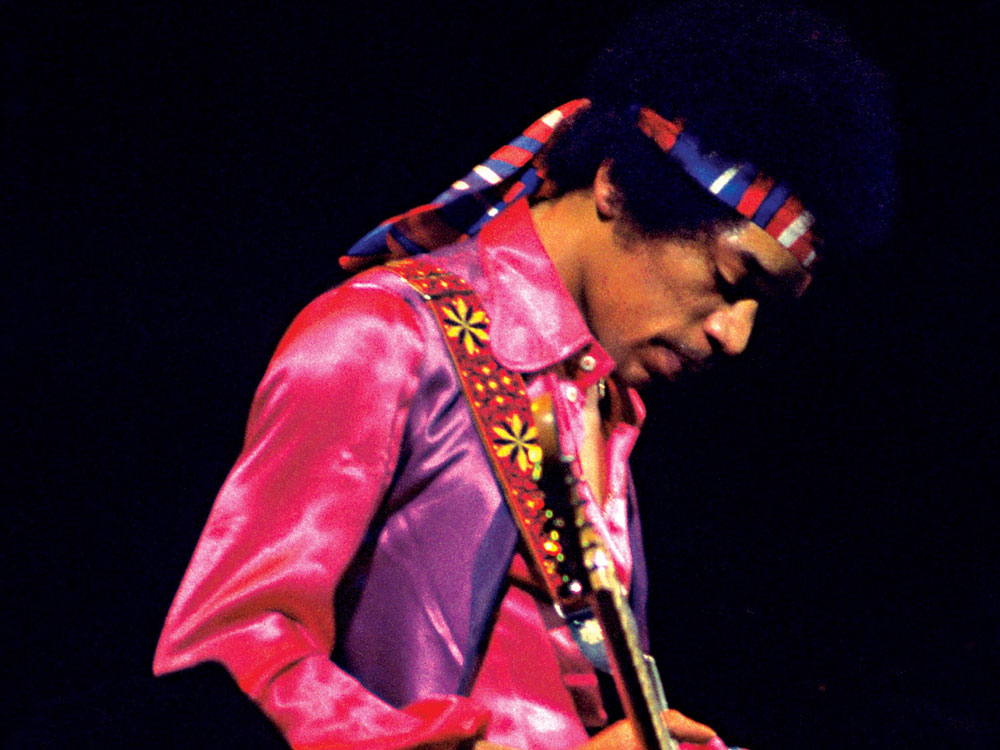 A new box set from Sony Legacy, West Coast Seattle Boy, showcases Jimi Hendrix's work as a sideman to a number of musicians. Rock historian Ed Ward takes a look at it today.

One afternoon in the mid-'60s, I was on MacDougal Street in Greenwich Village and heard some music coming out of the Gaslight Club. I stuck my head in to see a band doing a sound check and recognized John Hammond and his black backup band, all wearing suits. The guitarist played his instrument upside-down, but it was too loud for me. Besides, they weren't open yet, and someone chased me away. That was the one time I saw Jimi Hendrix.

He was with his band, Jimmy James and the Blue Flames, who did recording or backup work. They also played clubs as themselves, and a few months later, they were doing just that across the street from the Gaslight at the Cafe Wha?, where Chas Chandler, former bassist for The Animals, caught their show and asked the guitarist if he'd like to go to England with him.

It was the end of four years' worth of struggle for Hendrix, a stretch which started when he and his friend Billy Cox got out of the Air Force in 1962 and went to Nashville to find work. Cox did okay, but Hendrix was too odd for the local scene, although he got some club work. In 1963, he said goodbye to Cox, headed to Harlem and eventually hooked up with a band from New Jersey.

The Isley Brothers were from Teaneck, and had enjoyed a huge hit in 1962 with "Twist and Shout." Their gospel-soaked performances made them favorites on the road, and Hendrix joined their road band early in 1964, after recording the epic "Testify," which featured his unbridled guitar playing. It didn't sell, and when the Isleys' tour hit Nashville later that year, Hendrix got off the bus and went back to working with Billy Cox.

But before that, he'd gotten a chance to lay down a guitar part on Mercy, which became a smash hit record by Don Covay.

It's ironic to reflect that, when The Rolling Stones recorded this song not long after Covay did, they were playing Jimi Hendrix's guitar parts -- before anyone in England even knew who he was.

From Nashville, Hendrix went to Los Angeles, where he hooked up with a soul singer named Rosa Lee Brooks and cut a single with her called "My Diary," which went nowhere. He hit the road shortly afterwards to join the band of a package tour with Sam Cooke, Jackie Wilson and The Valentinos -- which was Bobby Womack and his brothers. The tour stranded him in Kansas City, but another band came through and took him to Atlanta, where he wound up backing -- and recording with -- Little Richard on one of his most extraordinary singles, "I Don't Know What You Got But It's Got Me." 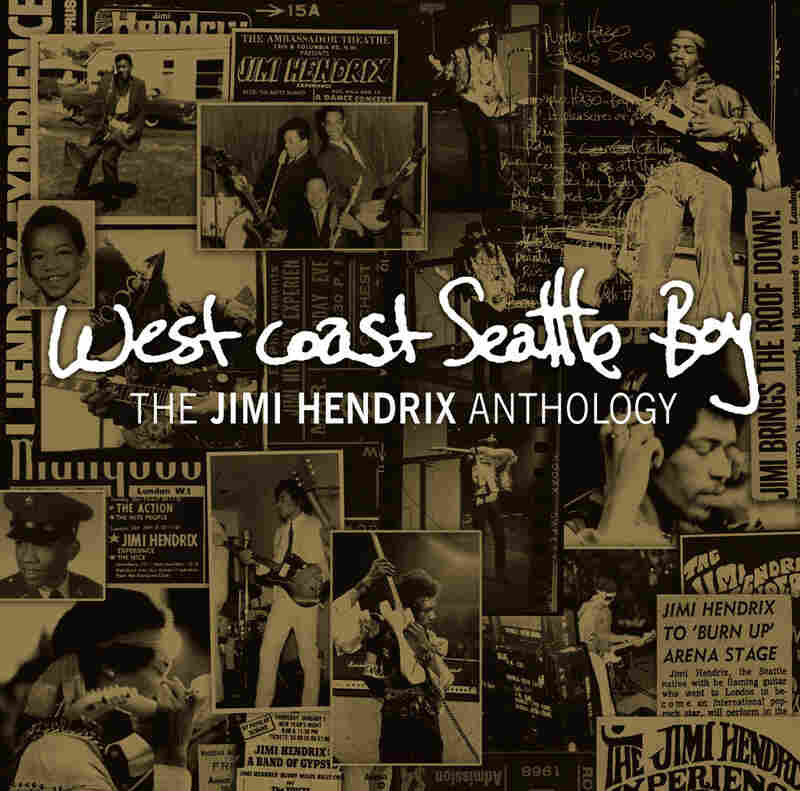 Life in Little Richard's band was hard, and although the single did okay, the star was past his prime, commercially. Hendrix wound up back in Harlem, where he got a call: The Isley Brothers were now signed to Atlantic -- would he like to record with them?

Only one single came out of it, "Move Over and Let Me Dance," which shows signs of Hendrix's emerging style, and the deep-gospel "Have You Ever Been Disappointed," in which Hendrix channels Curtis Mayfield's reverb-drenched playing. Someone at Atlantic remembered the guitarist's phone number, because in August 1965, not long after the Isleys' session, he was asked to do a guitar part for a single by Ray Sharpe, a Houston-based soul singer who was recording for Atlantic. It was called "Help Me Get the Feeling."

Some singles for a New Jersey-based producer followed, tours with Joey Dee and the Starliters and King Curtis kept a few dollars coming in, and -- whenever he could get booked -- there were those Jimmy James and the Blue Flames gigs. Then, in January 1967, came a single called "Fire," recorded in London -- and the world changed.