Accessibility links
Surveying '50 Years Of Music' From Africa Seventeen African nations turned 50 in 2010, and to commemorate the continent's half-century move from colonialism to independence comes Africa: 50 Years of Music, an 18-CD compilation. 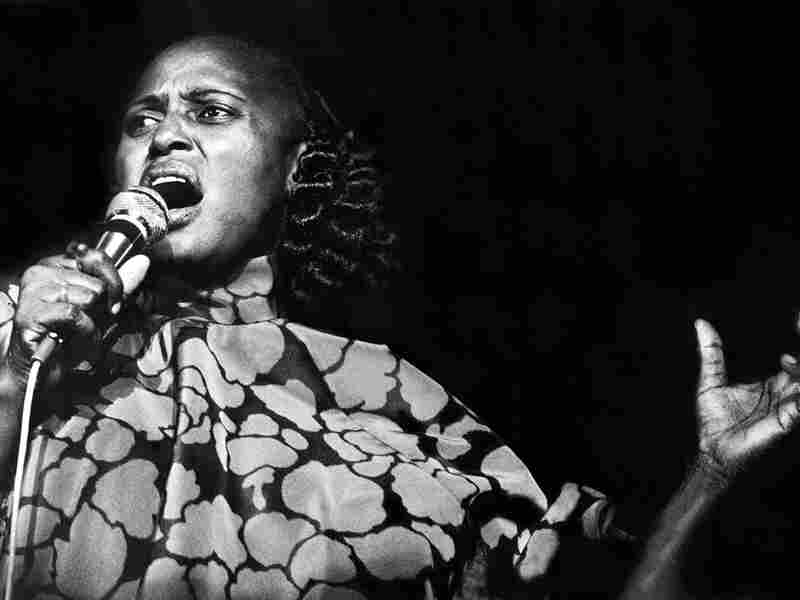 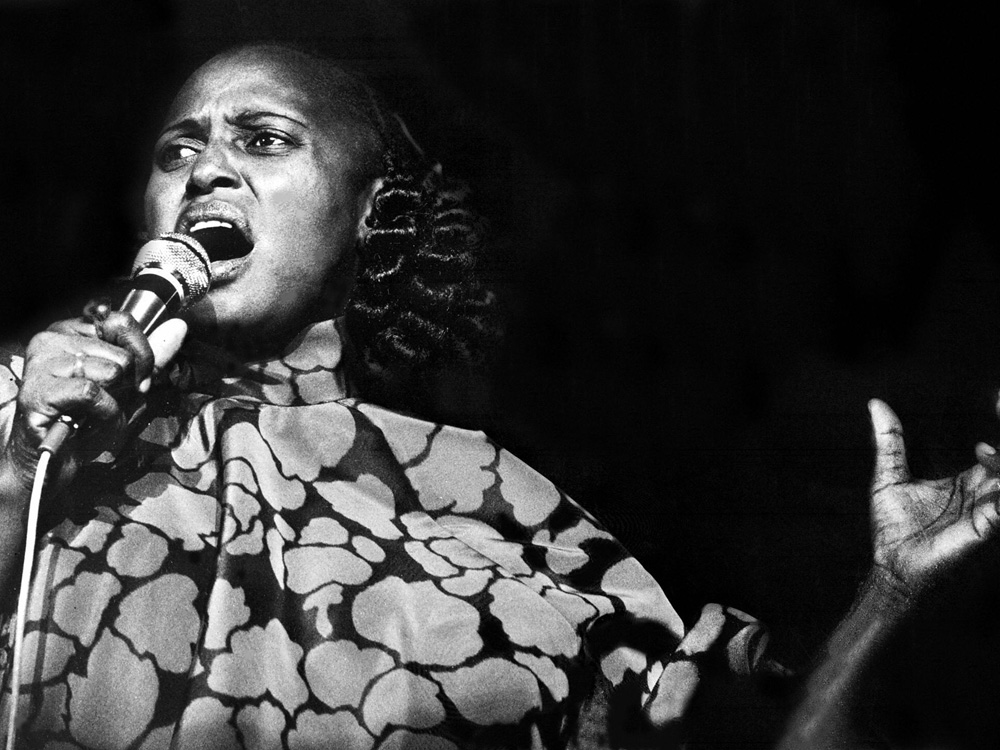 Independence swept the African continent in a wave during the past half-century, leaving South Africa as the lone holdout after 1980. As Africans emerged from their colonial ordeals, they forged modern identities, and the era's music became a sound print of that process. Local cultures collided with influences from Europe, the U.S., the Caribbean and the Middle East to create, for example, the brassy lilt of Ghanaian high life.

All of this music grew out of local circumstances, but among the 185 songs on a new 18-disc compilation called Africa: 50 Years of Music are many hits that crossed borders and helped build a new global awareness of Africa. There's Cameroon's Manu Dibango. South Africa's Miriam Makeba and Guinea's Mory Kante with Yeke Yeke -- a mainstream sensation in France in the mid-'80s. 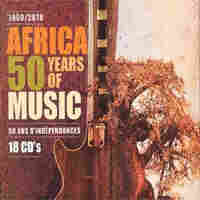 Then, amid all this celebratory music, we find evocations of classical poetry from Egypt's greatest singer, Umm Kulthum.

This collection helpfully organizes all this diversity into six categories: north, south, east, west, central and Lusaphone or Portuguese-speaking Africa -- three CDs for each. It's a fair and balanced approach that leaves room for lesser-known artists like the band Africa Negra from the islands of Sao Tome and Principe.

Devoted fans will find bones to pick. There are omissions, like juju pioneer King Sunny Ade, and times when a song pick doesn't showcase an artist at his or her best. Compiled in France, the collection is stronger on north, west and central Africa than on southern and Lusaphone. And the sounds of the hip-hop generation get short shrift. The truth is, 18 CDs is not enough, but this is still a landmark effort -- a soundtrack to a turbulent era of African history that produced some of the most beguiling and innovative music of our time.