President To Sign Food Safety Bill Into Law. Now What?

President To Sign Food Safety Bill Into Law. Now What? 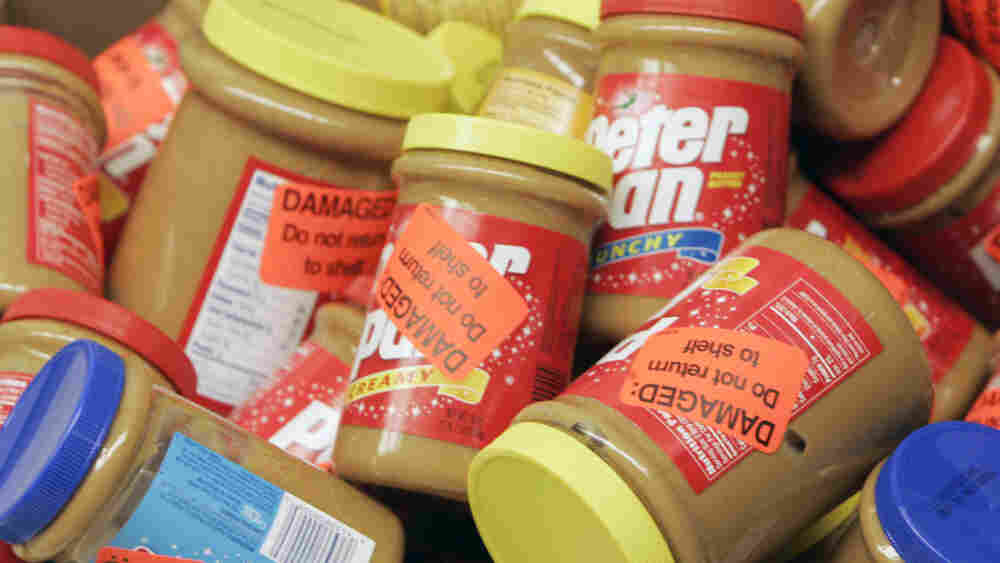 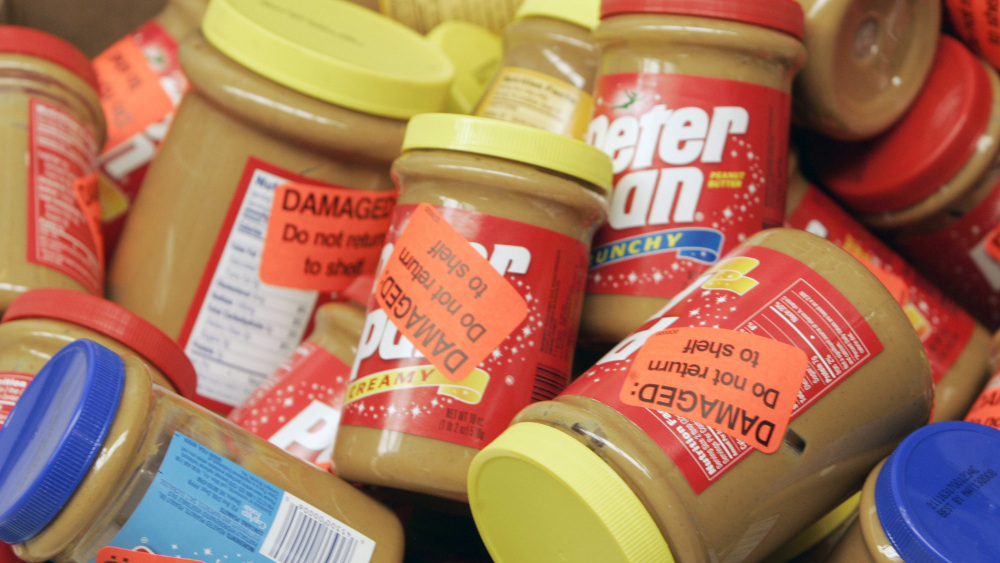 Peanut butter was just one of several recent food recalls that sparked action on a food safety bill.

The food safety bill President Obama will sign as early as today is being heralded by consumer groups and many industry groups as a meaningful first step to address long-standing concerns that the FDA can't keep people from getting sick from food.

"We have a new course for food safety in America that's going to place prevention at the center," said Pamela Bailey, president and CEO of the Grocery Manufacturers Association during a touchdown-type teleconference with reporters today.

But the question remains for consumers: what's in it for me at the grocery store?

Well, I walked through a grocery store with the Pew Food Safety Campaign's Sandra Eskin recently, and the answer is - you probably won't see a lot of changes right away. Take a listen via the link above.

After a string of recalls involving tainted spinach, peanut butter and eggs in recent years, though, you can expect the FDA to target the riskiest foods for more thorough oversight, says GMA's Scott Faber.

Also, recall notices will be a little more prominent, thanks to language secured by Sen. Kirsten Gillebrand (D-NY).

Congress took a long and winding path to bolstering food safety this year, dodging filibuster threats, the mutiny of small farmers, and the anti-BPA faction.

But may all be debated again next year, because the bill does not address how all the changes would be paid for.

Still, says Bailey, the new bill is a "bipartisan marker" on the nation's food safety priorities.