Accessibility links
Phylicia Rashad Probes 'Dimensions Of Motherhood' The actress best known for her role as Clair Huxtable on The Cosby Show has taken on two more complex mom roles. She's a preacher, mother and healer in the play every tongue confess; and mother to a daughter with a personality disorder in Frankie & Alice. Rashad says she learned "everything" from her own mom. 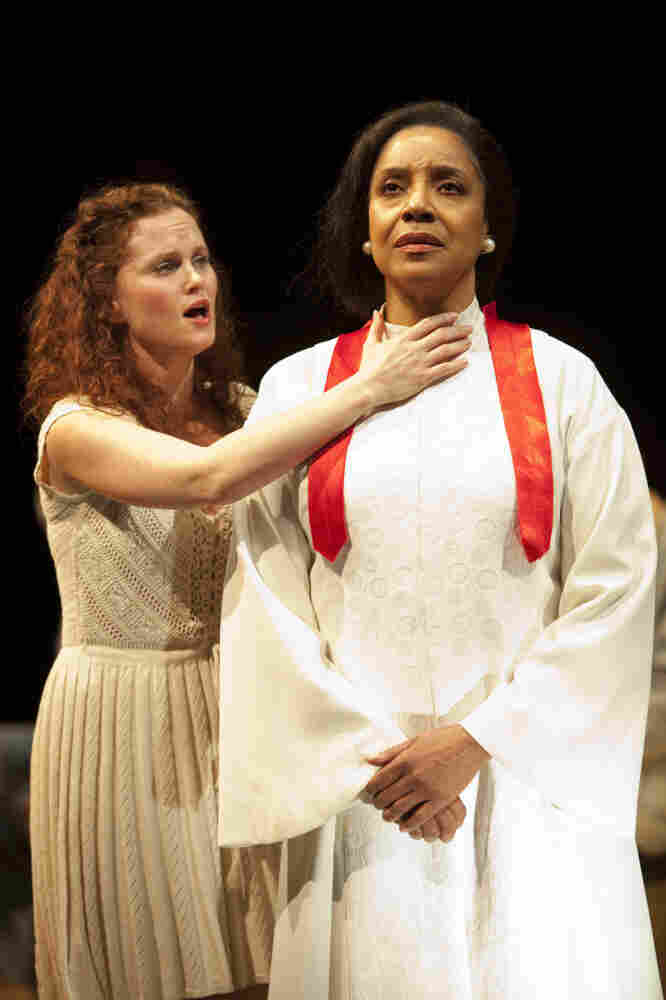 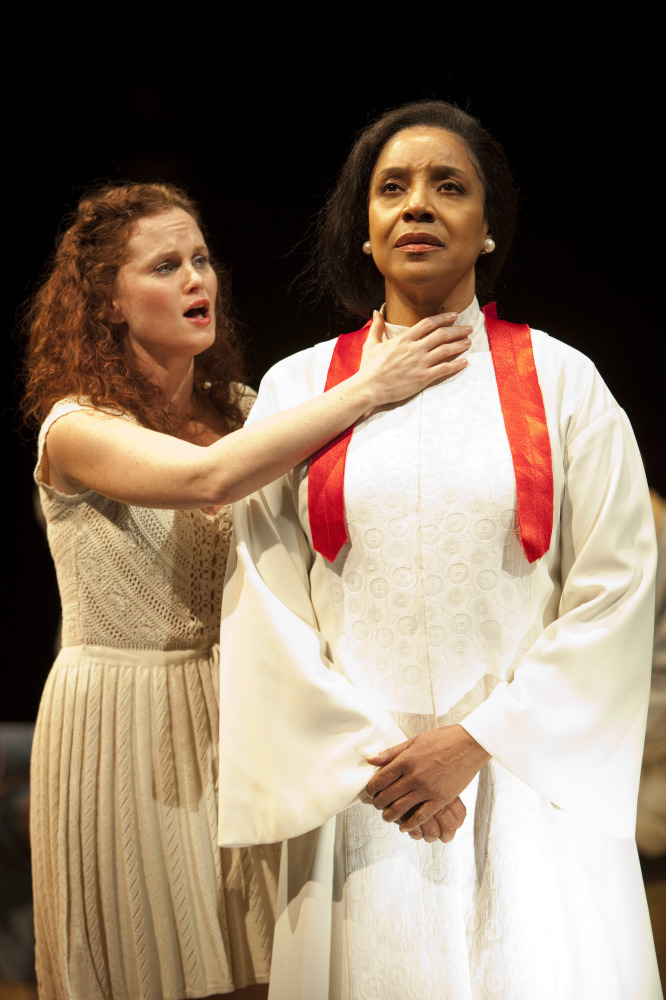 In a new production of every tongue confess in Washington, D.C., Phylicia Rashad plays a widowed preacher, mother and healer.

Phylicia Rashad, best known for her role as Clair Huxtable on The Cosby Show, just can't seem to turn down a role as a mother.

In a new production of every tongue confess at the Arena Stage in Washington, D.C., Rashad plays a widowed preacher, mother and healer.

And in the new film Frankie & Alice, Rashad is mother to the central character, played by Halle Berry, who suffers from a multiple personality disorder.

"It's wonderful to be able to explore the dimensions of motherhood and the vast expressions that proceed from that," Rashad tells NPR's Audie Cornish.

In every tongue confess, Rashad expresses her character through a booming voice -- one, she says, that amazes even her.

"This is something that has begun to manifest in the work that I do on stage -- accessing a character through their speech and through the sound of their voice," Rashad says. "It's something that unfolds quite naturally. I really am at a loss to explain it, except that I like to move to the interior of characters. I like to find the heart of the human being. And every human being has a distinct sound."

Even as she finds the heart of each character, Rashad says they haven't changed her vision of herself as a mother. But she says her daughter, Condola, has noticed a difference when Rashad is caught up in her work.

My daughter says, 'We have to be careful with the roles that you play.' I asked why, and she said, 'Cause you always bring a little of that home.'

"My daughter says, 'We have to be careful with the roles that you play,' " Rashad says. "I asked why, and she said, 'Cause you always bring a little of that home.' "

Rashad recalls that when she was performing Medea more than 10 years ago, she snapped at her daughter.

"My daughter was quite young, and she had come backstage and she was doing what children do and got a little splinter in her finger just at the moment that places was called," Rashad says. "And she came running to me, and I turned to her and said, 'I can't deal with it right now!' And I never talk to my daughter that way. And her eyes got so big. And I said, 'I'm sorry, I really have to go.' And then I called someone else to come assist her, and it was taken care of. But she said, 'I don't know if I like that lady.' "

Rashad says she learned a great deal from her own mother, the poet Vivian Ayers.

"As a child, it was amazing to have my mother -- and somewhat disconcerting at times, because she wasn't like other mothers," Rashad says. "Other mothers didn't get up at 3 o'clock in the morning to write. My mother did, every day."

Rashad says she'll never forget when she was 6 years old, around Easter, her mother called the neighborhood kids into the house and taught them musical notes using candied Easter eggs. 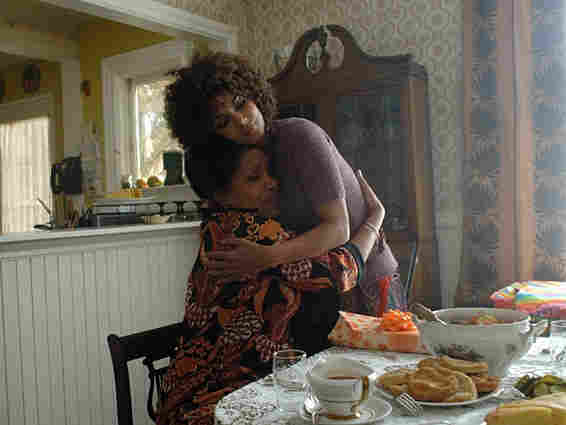 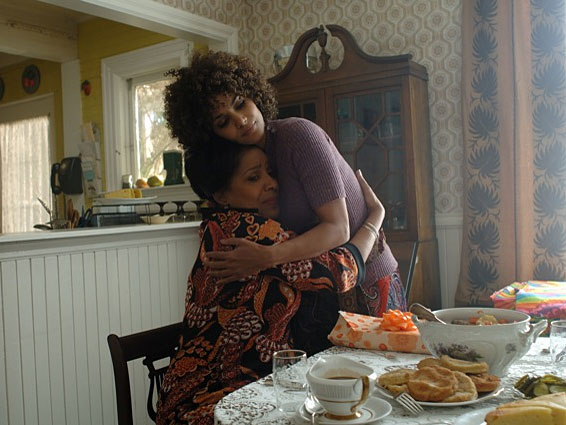 In Frankie & Alice, Rashad plays the mother of Halle Berry's character, who suffers from a multiple personality disorder.

"She wrote it out for us to see what it looked like on the staff," Rashad says. "She said, 'Four beats to a measure and a quarter-note gets one beat. Now what is a quarter-note?' Well she held up an egg, she said, 'Well, this is a whole Easter egg, we're going to call this a whole note. And in 4-4 time, the whole note is getting four beats.' She proceeded to divide that Easter egg into 16 parts. And I didn't understand it at the time, but I was learning fractions -- and I never forgot it. I never forget the concept, the principle behind fractions.

Although Rashad says she doesn't find she brings her mother into her characters, she says her mother insists she does. "She says no matter who I'm pretending to me, I'm always being her."