Accessibility links
Music We Missed: Waitiki 7 The Hawaiian band Waitiki 7 is bringing the older sounds of exotica back to life with its album The New Sounds of Exotica. Drawing inspiration from artists like Martin Denny, the group blends Polynesian music with jazz. 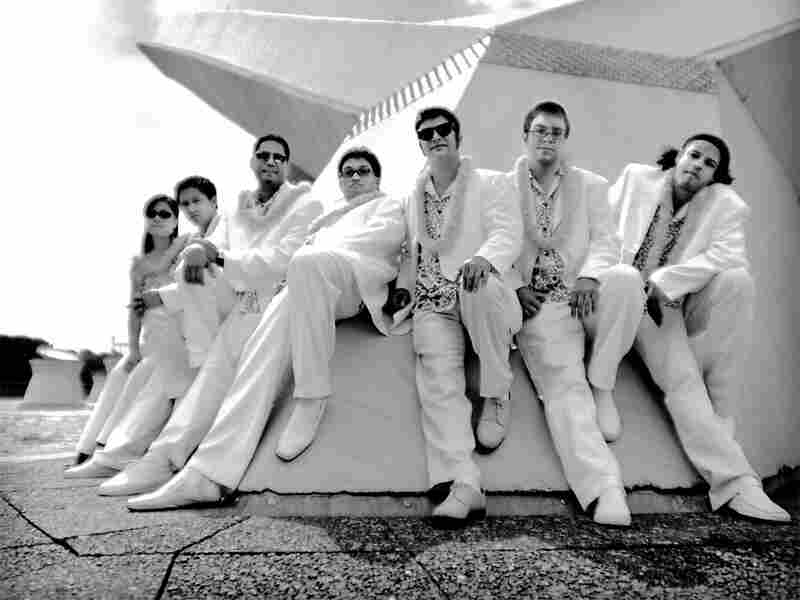 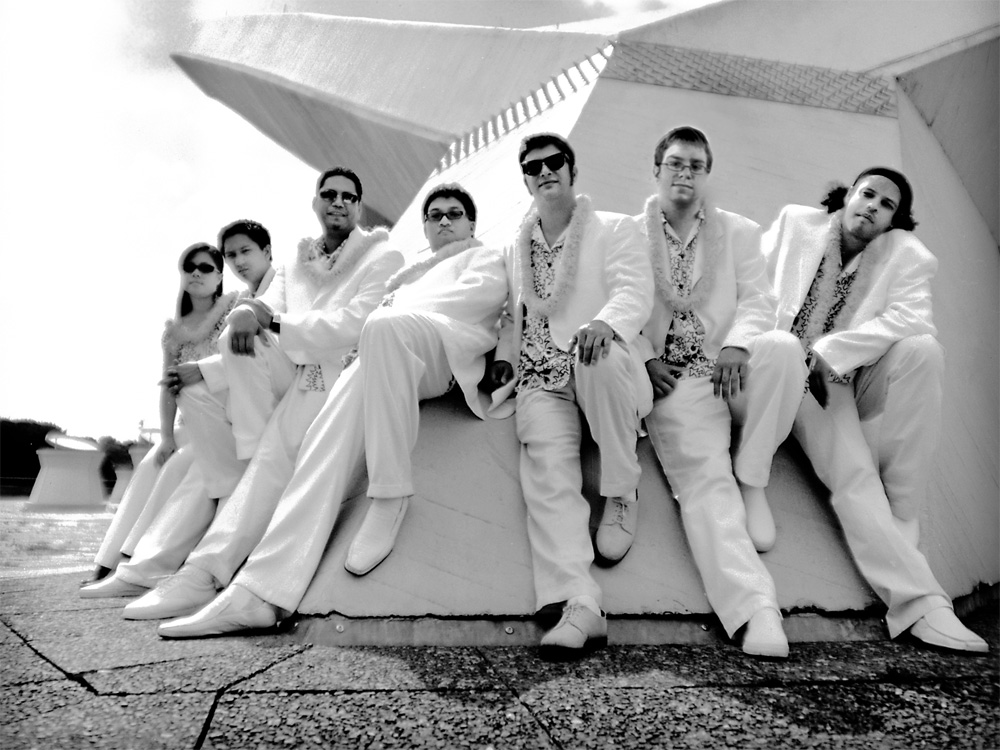 President Obama is spending Christmas in Hawaii, so it's possible to imagine the First Family -- or at least some of their Hawaiian neighbors -- listening to music that sounds like Waitiki 7. The septet's album New Sounds of Exotica recalls a style of music that seemed to go out of fashion with the tiki bar.

"It's a soundscape," bandleader Randy Wong says. "It's the soundtrack to your imaginary Polynesian adventure."

Wong is 30, which means he wasn't even born when exotica music was popular in the 1950s and '60s. He says the genre was unfairly forgotten.

"The music became so popular that it became cliche. And so in the '70s, '80s and '90s, in Hawaii, it has been completely missing," Wong says. "We just thought it was time to bring it back and let people of our generation know about this music and not let it go by the wayside."

Which is why the music of Waitiki 7 draws on old recordings from a generation or two ago, like the decades-old music of exotica star Martin Denny. Denny was one of the Americans who created this music in Hawaii, blending Polynesian music with jazz.

In Denny's old recording "Similau," chirping bird sounds turn up in the background. Those bird calls were made by a band member, and that band member's son is Lopaka Colon of Waitiki 7.

"I got turned onto this music since I was in my mom's belly," Colon says.

Now, Colon, Wong and the rest of Waitiki 7 are offering their New Sounds of Exotica to a new generation.