Accessibility links
This Congress Did A Lot, But What's Next? From health care reform to "don't ask, don't tell," the 111th Congress got a lot done -- it's been the most productive session since the 1960s. But how much of that legislation will survive the new Congress? 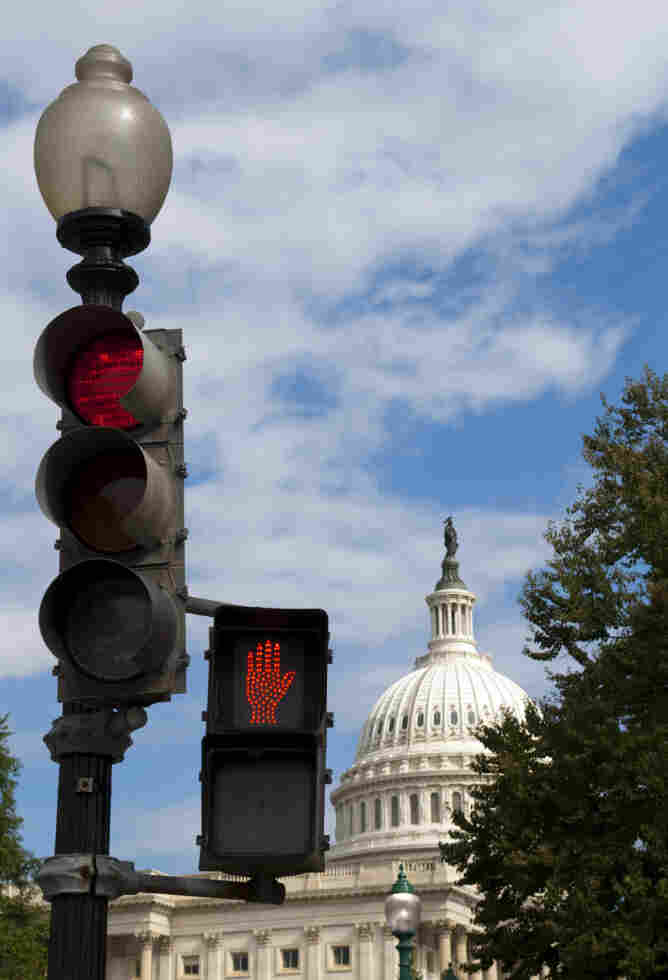 The session of Congress about to come to an end -- the 111th -- has passed more legislation than any Congress since the 1960s.

But over the course of two years, the 111th Congress also passed the American Recovery and Reinvestment Act, enacted new legislation to regulate the credit and banking industries and passed health care reform.

As members of the 112th Congress prepare for their swearing-in on Jan. 5, Julian Zelizer, a professor of history at Princeton University, tells NPR's Guy Raz that there are lessons to be learned from their prolific predecessors.

Like 2008, the 1964 election of Lyndon Baines Johnson also swept huge Democratic majorities into both houses of Congress. And they came, Zelizer says, "determined to pass a lot of bills that had been talked about for a long time, but never passed."

Compromise, to me, is not a dirty word.

In two years, the 89th Congress enacted Medicare and Medicaid. It passed the Elementary and Secondary Education Act, a turning point in the history of education funding. It passed the Voting Rights Act, which was crucial in striking down restrictions to voting imposed on African Americans. It passed immigration reform and water pollution control legislation. The list goes on.

But just because a lot was accomplished, he continues, doesn't mean it was easy -- or politically popular.

In the 1966 midterms, a public backlash against Johnson's "Great Society" gave Republicans 47 seats in the house.

"Those members discovered that a lot of legislation -- and major legislation -- doesn't mean you're going to keep your seat come election time," Zelizer says.

As for the current Congress, California Democrat Henry Waxman had a hand in much of the landmark legislation passed by the 111th, and in the climate bill, which passed the House but failed in the Senate. 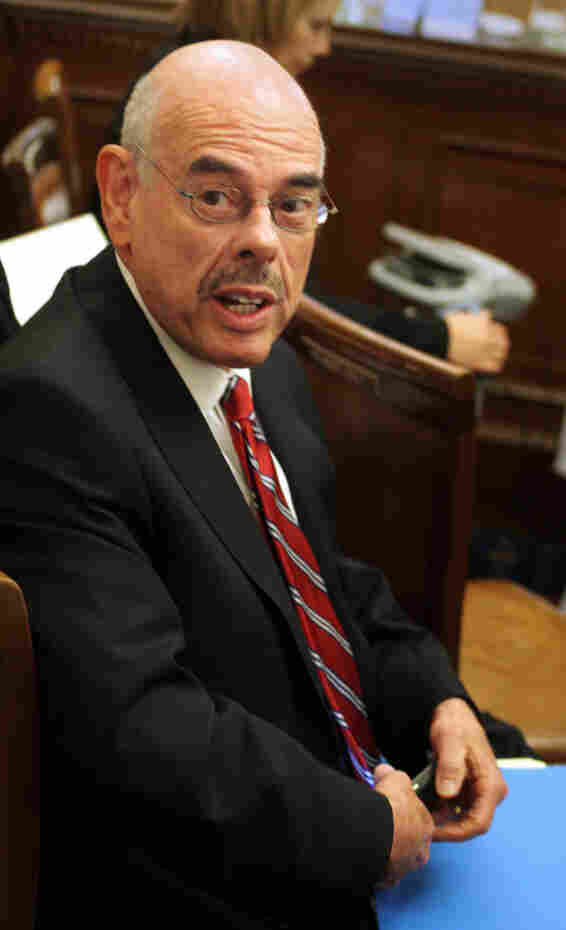 California Democrat Henry Waxman says it's better to be in the majority, of course -- but he's prepared to work with the incoming House Republican leadership. CHRIS KLEPONIS/AFP/Getty Images hide caption

"I certainly can't remember a lame duck session that has been as productive as these last few months," Waxman tells NPR's Guy Raz. "But this whole last two years of the Congress I think will be judged by history as one of the most significant in modern times."

Unfortunately, Waxman adds, that productivity didn't translate into success at the ballot boxes in November, and now the incoming Republican-controlled House may try to roll back much of the new legislation.

Waxman has been in this situation before, when Republicans took both the House and Senate in 1994. President Clinton famously took a more moderate path in dealing with the Republicans than he had in his first two years in office.

But Waxman says compromise can be a good thing, and he's not worried that President Obama might be swinging too far to the right on issues like extending the Bush-era tax cuts. "The tax bill, while it wasn't the way that I would have liked it, I think the president did very well in the compromise that limited the extension of these tax cuts," he says.

In the end, of course, it's better to be in the majority. But Waxman says he's not discouraged by the thought of a Republican-majority Congress.

"Republicans may have a different agenda. I'll work with them if I can get a chance to do it," he says. "Compromise, to me, is not a dirty word."