Accessibility links
5 New African Bands That Ruled In 2010 The West's discussion of African music often revolves around the continent's well-known living legends, like Toumani Diabate and King Sunny Ade. Here, KEXP's Jon Kertzer highlights some young and emerging artists who made names for themselves this year. 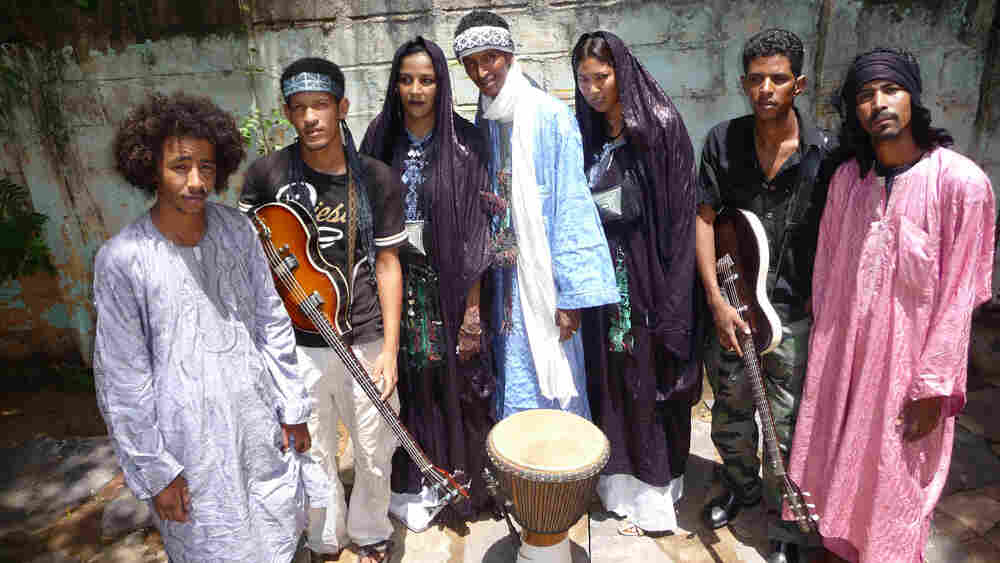 Hailing from the northern deserts of Mali, Tamikrest released its debut album, Adagh, in 2010. Courtesy of the artist hide caption 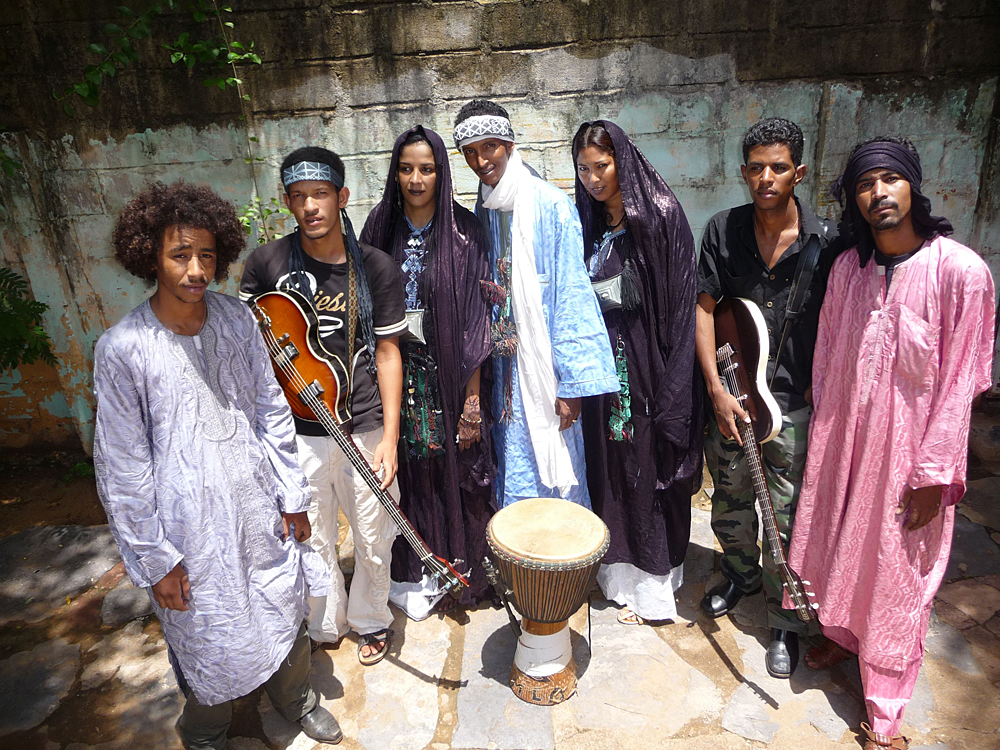 Hailing from the northern deserts of Mali, Tamikrest released its debut album, Adagh, in 2010.

This past year has been good for new music from the more established names in African music, including new releases from King Sunny Ade, Salif Keita, AfroCubism (with Toumani Diabate, Djelimady Tounakara and Bassekou Kouyate) and many more. But great new artists have emerged, as well, with auspicious recording debuts and first tours of North America and Europe.

Below are five of the best. I've been lucky to have two of these artists perform for my KEXP radio show, Nneka (click to hear the session) and Burkina Electric (click to hear the session), as well as have the producer of a third (Manu Chao of SMOD) stop by, as well. The five artists below show the incredible range of new African music, with African traditions brought together with hip-hop, soul, electronica, blues and rock. The music shows the continuing fruitful conversation between Africa and America, with often startling and original results. 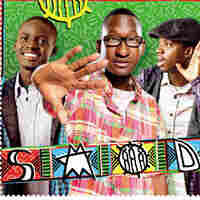 An exciting new hip-hop trio from Bamako, Mali, SMOD is led by Sam Bagoyoko -- the guitar-playing son of the celebrated Malian couple Amadou & Mariam -- who's joined by rappers Ousco and Donsky. They were discovered by producer (and world-music star) Manu Chao when he was producing the groundbreaking "Dimanche a Bamako" for Bagoyoko's parents a few years back. Chao returned to Bamako last year to record this young group's self-titled debut, which combines clever and hard-hitting political rap with appealing African guitar lines. The result is an engaging new sound of Mali, with a strong dose of Chao in the mix. SMOD has been touring Europe in 2010, and its album is set to be released early next year by the alt-Latin label Nacional, which is also home to Manu Chao. 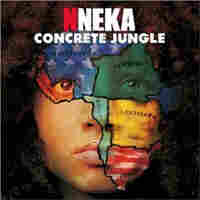 Neo-soul poet Nneka is a next-generation international African star: Her father was from Eastern Nigeria, and mother from Germany, so she grew up in two worlds, and her music draws on influences ranging from Fela Kuti and Bob Marley to Mos Def and Lauryn Hill. Her band is also international, featuring excellent musicians from Brazil, Cameroon and the U.S. Her American debut album features highlights from her two European releases; its songs had already made her a star in Germany, France and the U.K. 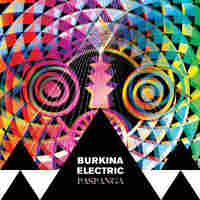 With its original mix of electronics and African sounds, Burkina Electric is led by Austrian-born Lucas Ligeti, a talented drummer and composer -- and son of the well-known classical and film composer Gyorgy Ligeti. The younger Ligeti has brought together several singers and dancers from Burkina Faso, led by singer Mai Lingani, along with African guitarist Wende Blass and German electronic artist/mixer Pyrolator. The result is a truly original sound; it's unlike any other African music. Mostly based in New York City, the band performed a memorable concert this summer in the rain at Central Park Summerstage, and is now working on a follow-up to this excellent debut. 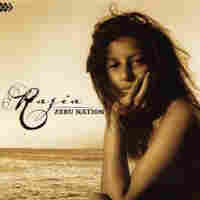 A new voice from the troubled island nation of Madagascar, Razia Said emerged in 2010 with an  exciting debut, as well as her first festival and concert appearances in the U.S. Now living in New York City, she's written songs about the environmental challenges facing her homeland, with a sound firmly based in the distinctive rhythms and melodies of Madagascar. She brought together several great Malagasy musicians for her debut, including guitarist Dozzy (from Njava) and accordion wizard Regis Gizavo. It's an auspicious debut from a rich musical tradition. 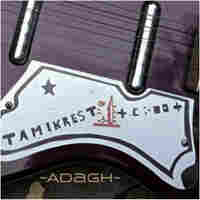 The emergence of the Tuareg band Tinariwen from the desert of northern Mali has brought a number of acts out of obscurity. One of the best of these young groups is Tamikrest, which brings a rock 'n' roll aesthetic to the Tamasheck songs of the Tuareg; the band's debut shows off a willingness to rock. American guitarist and producer Chris Eckman (of Walkabouts) met Tamikrest at a festival in the desert, then returned to Mali to record its members at the Bogolan Studios in Bamako last year. If you like Tinariwen, or if you listen to electric blues, you're bound to love this band.