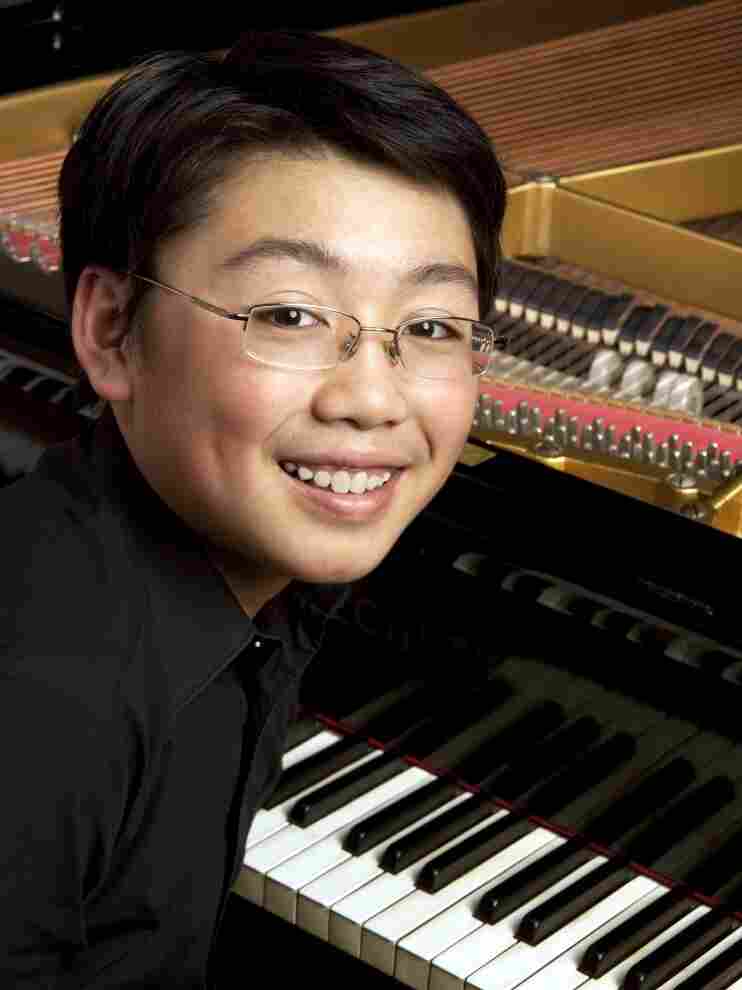 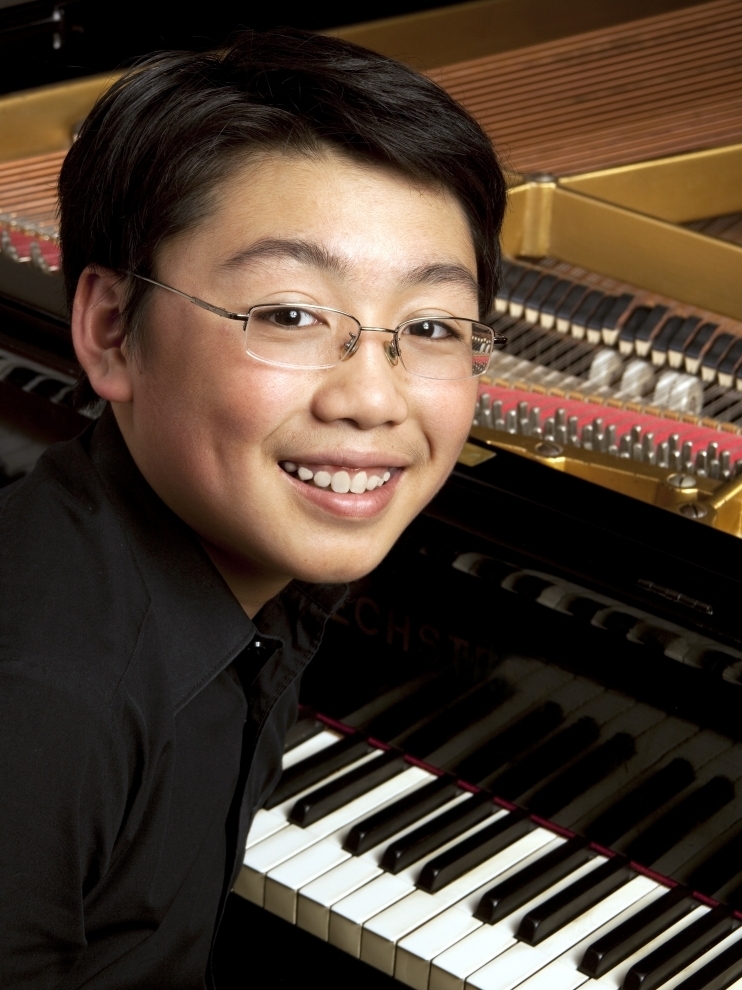 George Li, one of the newest Young Concert Artists, is only 15 years old.

For the past 50 years, an organization called Young Concert Artists has been turning talented young musicians into professional performers. Some of classical music’s biggest stars -- among them pianist Emanuel Ax, violinist Pinchas Zukerman and singer Dawn Upshaw -- started their careers with YCA.

On a Saturday in November, more than a dozen talented musicians, ranging in age from 15 to 27, gathered at New York’s 92nd St. Y for final auditions.  They were all trying to earn a place on the YCA roster. After a grueling day, three were named winners, including pianist George Li, the youngest of the bunch, a high school sophomore from Lexington, Mass.

Susan Wadsworth, who founded YCA 50 years ago, and still runs it, says George Li is just the kind of musician her organization is looking for.

"My goal," Wadsworth says, "has always been the fun of identifying a talent that is going to excite people and have a place in the music world because they’re individual and strong."

Wadsworth has been picking winners since she started presenting concerts in a Greenwich Village loft in 1961. She founded Young Concert Artists as a non-profit and began booking her musicians on cross-country tours. Now, YCA signs the most promising musicians for a minimum of three years, to develop professionally, before they move on to commercial management.

"The artists who start with us have not performed very much," she says, "and there’s an awful lot to learn about how to respond to an audience, how to respond to the people who are presenting you in concerts, how to manage the traveling and how to present yourself."

Pianist Jeremy Denk won the YCA auditions 14 years ago and he hasn’t looked back. He plays as a soloist and chamber musician, and he frequently collaborates with artists such as violin superstar Joshua Bell. Denk says YCA was a major bridge from the conservatory to the concert hall.

"How does one grow up out of musical adolescence and become a musical adult?" Denk asks. "Everybody has their own way of doing it and you need a lot of help getting there. That's what YCA’s for, to give you the confidence and experience."

And wardrobe advice. Violinist Ani Kavafian – who’s a member of the Chamber Music Society of Lincoln Center and runs the YCA alumni association – says when she won the audition at age 22, Wadsworth was very hands-on for her New York debut.

"She came backstage before the concert and was, you know, doing my hair, combing it a certain way," Kavafian says. "She was very much a part of the whole thing, and maybe I needed her that way because my mom lived in Detroit and I was here in New York. So, Susan was my second mom!"

Singer Dawn Upshaw, who’s appeared at major opera houses around the world and has a recording contract with Nonesuch, was only 24 when she joined Young Concert Artists. She says she found her voice during those early tours across the Midwest and Florida.

"It gave me an opportunity," Upshaw says, "to perform a lot and get used to singing in front of people, engaging with an audience, understanding that that’s a very different experience than the private practice room experience. "

Upshaw says being on YCA’s roster gave her a step up when it was time to move on.

"I think a lot of folks in the music business do pay attention to the musicians chosen for the Young Concert Artists roster," she says, "so I felt it definitely gave me a bit of an advantage when I was looking for commercial management."

And if Dawn Upshaw is now a well-known name in the business, Susan Wadsworth hopes new winner George Li will make his mark, too.

"George Li is only fifteen, and I feel that he is a great pianist disguised as a little boy!" she says. "Honestly, when I listen to him, I can’t put what he looks like and what I’m hearing together!"

For now, Wadsworth doesn’t plan to give Li his debut recital in New York until he turns 16, but she will certainly be there dispensing musical and wardrobe advice. After 50 years running Young Concert Artists, she has no plans to retire anytime soon.

"I get such a kick out of hearing these kids play every year," she says. "It’s just amazing. And everybody that works here with me – I would say five staff members have been with me, together, over a hundred years – I think what holds us all together is these amazing young people and the music they make."