Accessibility links
Bikini: The Upbeat Side Of 'Mourning' Though its members don't work in the same room, Bikini crafts terrific electro-pop songs like "American Mourning," which buries muffled and indiscernible vocals under layers of effects.

Bikini: The Upbeat Side Of 'Mourning' 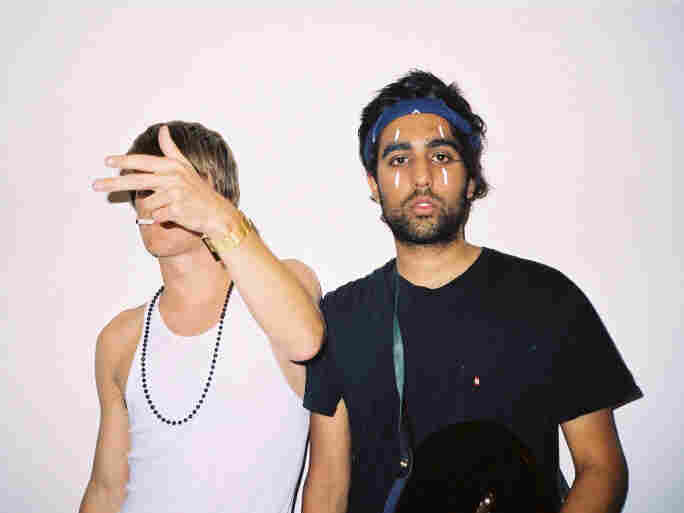 Though its members don't work in the same room, Bikini crafts terrific electro-pop songs like "American Mourning." Courtesy of the artist hide caption 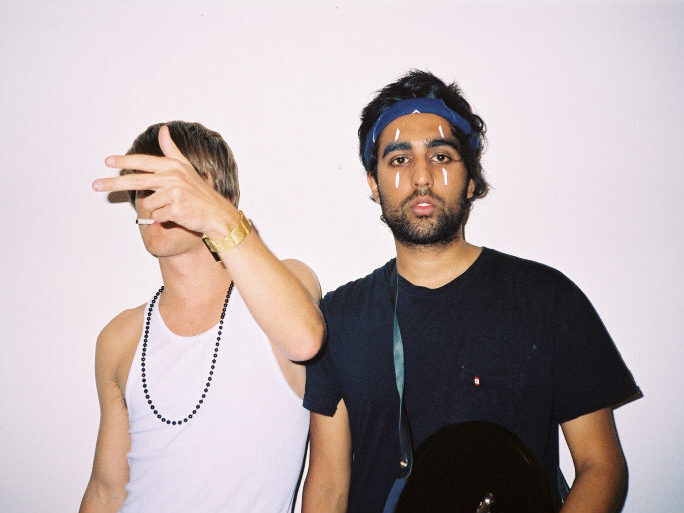 There's nothing conventional about Bikini's creative process. Although Olivier Olivier handles vocals and lyrics while Nigel Diamond handles arrangements and production, the Brooklyn-based duo redefines collaboration. Olivier sends his vocals to Diamond without titles or form, and Diamond takes it from there, crafting the beat-driven instrumentals and vocal effects that define Bikini's infectious electro-pop. The finished records aren't sent back to Olivier; instead, Diamond sends them for mastering and, ultimately, release.

The pair's latest effort is the RIP JDS EP, a nod to the late iconic author J.D. Salinger which continues to showcase Bikini's flair for moody, dance-inspired electronica. In the standout track "American Mourning," Olivier's muffled vocals are wordy yet indiscernible under layers of effects. Diamond's bouncy beat pairs nicely with the hazy melodies to form a result so cohesive, it's hard to believe the elements were crafted independently of one another. The dreamy track culminates with the falsetto repetition of the song's title -- a masterful juxtaposition of sorrowful lyrics with upbeat rhythms. Although Bikini's unusual collaborative style leads to terrific electro-pop, it's also a likely contributor to the fact that the duo hasn't yet released a full-length album.