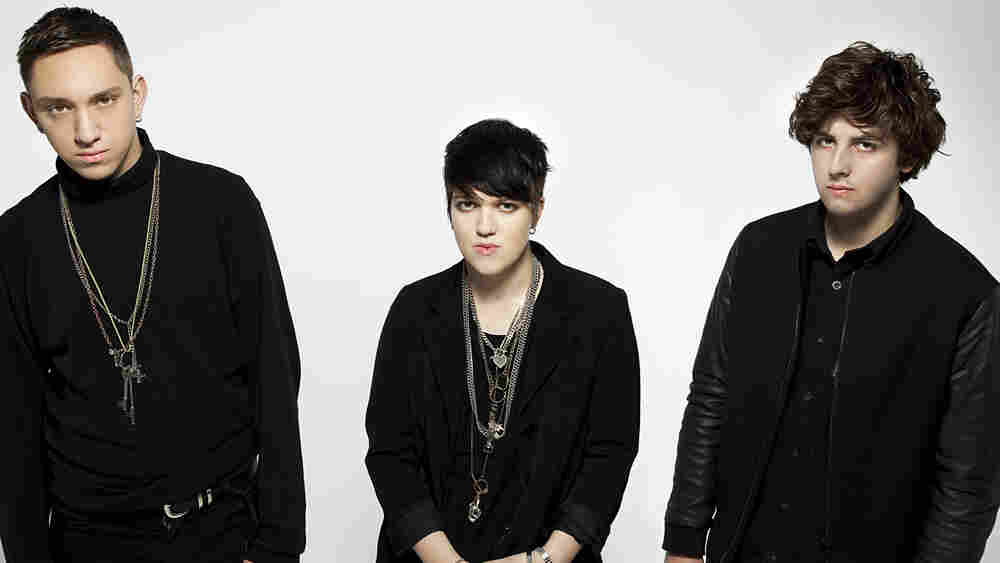 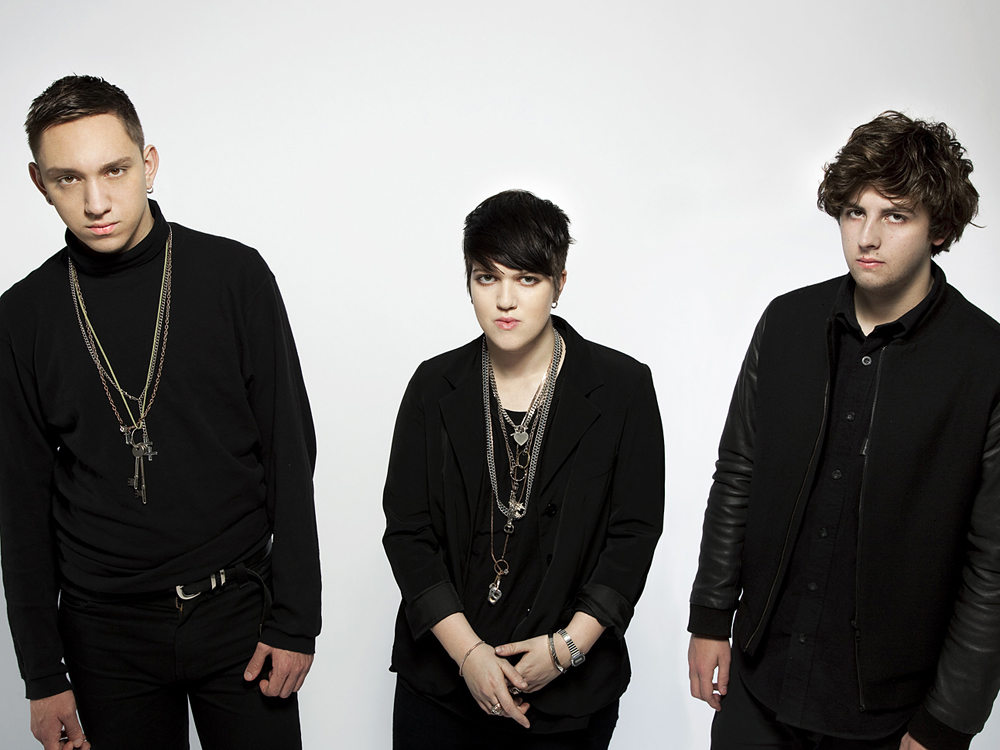 The three South London 20 year olds in The xx became one of last year's biggest underground breakthroughs on the strength of their dark new-wave sound. The group's self-titled debut cropped up on many 2009 Top 10 lists and won the 2010 Mercury Prize for best album from the United Kingdom.

The xx's style stems from a variety of mainstream pop influences, but its approach veers toward striking minimalism. Sparse arrangements are built around chilling synths, pulsing rhythms, '80s-style guitar lines and R&B-influenced bass patterns. Without a live drummer, The xx uses negative space to create an airy atmosphere.