Accessibility links
Jeff Beck On World Cafe : World Cafe Last year was big for Jeff Beck: He sold out a world tour and was inducted into the Rock and Roll Hall of Fame. He followed this success with a return to the studio to record a mix of rock and classical covers. 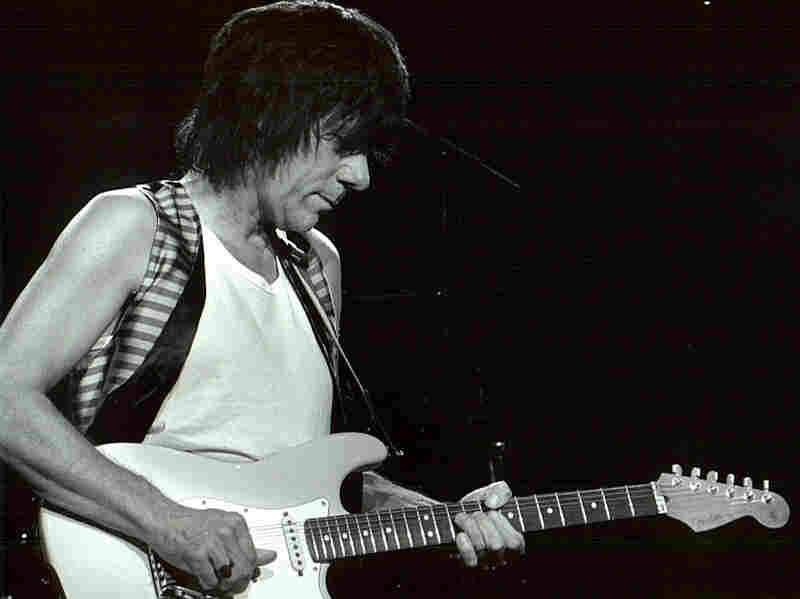 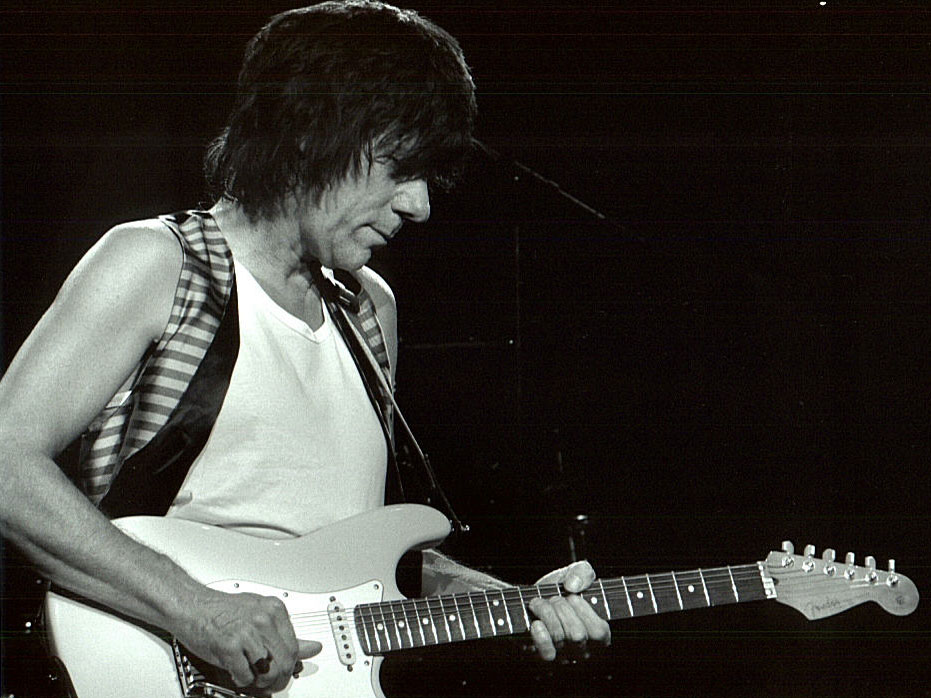 Grammy-winning guitarist Jeff Beck has inspired millions during a career spanning more than four decades, playing a wide variety of blues-rock, heavy metal, jazz fusion and electronica. After picking up the guitar as a child, Beck joined the famed guitar group The Yardbirds in 1965. By 1967, he decided to form The Jeff Beck Group -- featuring Rod Stewart and Ron Wood -- which became a model act for hard-rock aficionados. Before long, Beck was widely considered one of the greatest guitarists of all time; in 2009, he was inducted into the Rock and Roll Hall of Fame.

That year was big for Beck: He sold out a world tour and was inducted into the Rock and Roll Hall of Fame, successes he followed with a return to the studio. Seven years after the release of his award-winning album Jeff in 2003, he began compiling songs for his new album Emotion and Commotion. Backed by a new band featuring Jason Rebello, Rhonda Smith, Narada Michael Walden and a 64-piece orchestra, Beck plays his guitar like never before. The virtuoso's intriguing mix of rock and classical covers ranges from "Over the Rainbow" to Mahler's Symphony No. 5.