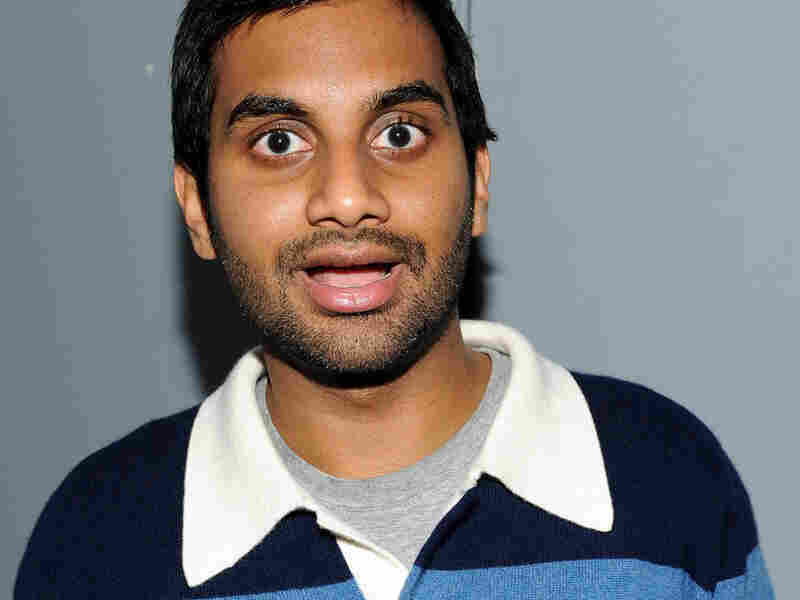 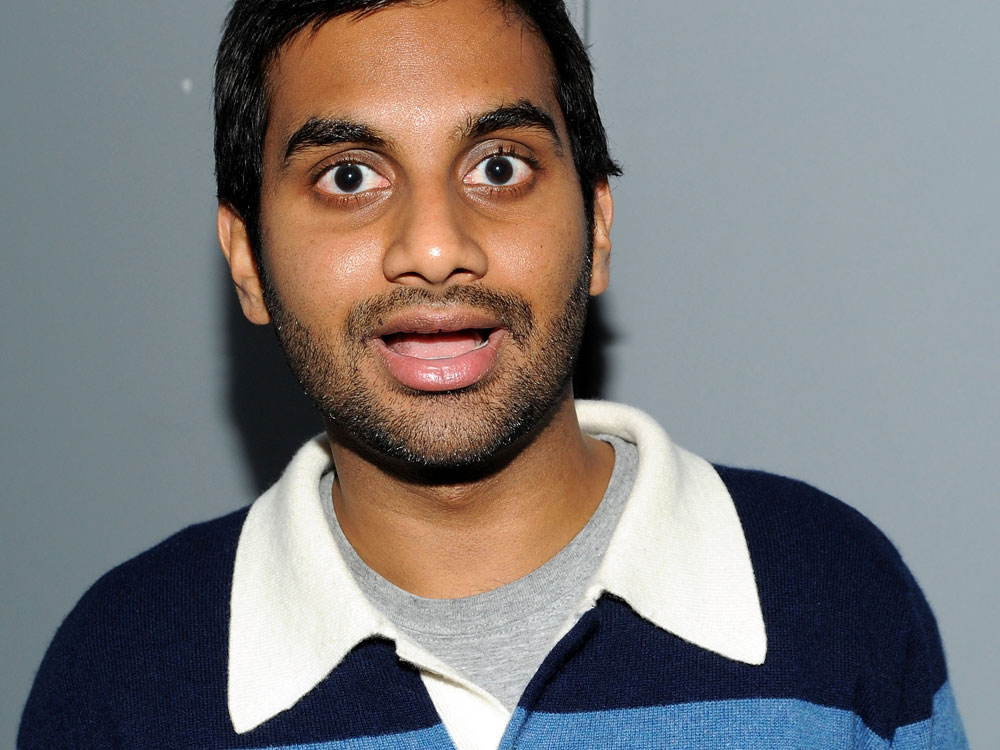 This week on Fresh Air, we're marking the year's end by revisiting some of the most memorable conversations we've had in 2010. This interview was originally broadcast on February 4, 2010.

Of Indian descent, comedian Aziz Ansari was born and bred in Bennettsville, S.C., where he was the only non white student in his high school. "When people hear that," Ansari says, "they immediately think, wow, that must have been horrible." But, as Ansari assures Terry Gross, "for the majority of the time, I may as well have been just a really tan white kid. You know, I may as well have just been, like, a fat kid."

But Ansari has moved on to become more than just another "tan white kid." He started doing stand-up comedy as an undergraduate marketing major at NYU and, eight years later, he's now playing opposite comedy queen Amy Poehler as the lovable office tool on NBC's workplace comedy Parks and Recreation. In January 2010, he released a stand-up CD and DVD -- Aziz Ansari: Intimate Moments For A Sensual Evening -- out through Comedy Central.

Ansari's comedy frequently ropes in members of his family. His stand-up act includes an extended riff about his cousin Harris, and on Parks and Recreation, his character changed his name to Tom Haverford from Darwish Sabir Ishmael Ghani, which Ansari says is the full name of another cousin.

Ansari has acted in MTV's sketch series Human Giant, and he played the part of a xenophobic fruit vendor in HBO's Flight of the Conchords. In the Judd Apatow movie Funny People, Ansari played a stand-up comic named Randy whose act, he says, was modeled on some of his peers.

"Every time I've done comedy in, like, traditional comedy clubs," Ansari says, "there's always these comedians that do really well with audiences but that the other comedians hate because they're just, you know, doing kind of cheap stuff like dancing around or doing, like, very kind of base sex humor a lot, and stuff like that."

In the movie, Randy's act is augmented by a DJ who punctuates each joke with a horn blast or a stuttering, elongated recording of Ansari shouting his character's name ("RA-RA-RA RAAAAAAAAAAANDY!")

"A lot of DJs and hip-hop artists, when you see them perform live, they will have this reggaeton horn sample," Ansari says, before letting fly a pitch-perfect horn impression. "And rap artists use it, like, to death. And it's just, like, anytime you go see a rap show, they, like, hit that thing way too much. You know, they'll just be like, are you guys psyched to be here? ... So I was, like, well, what if a comedian used that sound, too, the same way rappers do?"

Ansari's comedy sometimes sounds like stories someone might tell their friends. In addition to material about his cousin, his DVD contains riffs on Cold Stone Creamery, the thread count of various brands of sheets and the hazards of looking up your own name on Google while driving. His conversation on Fresh Air touches on his career on TV, his DVD and what exactly the made-up word "tatties" might mean.