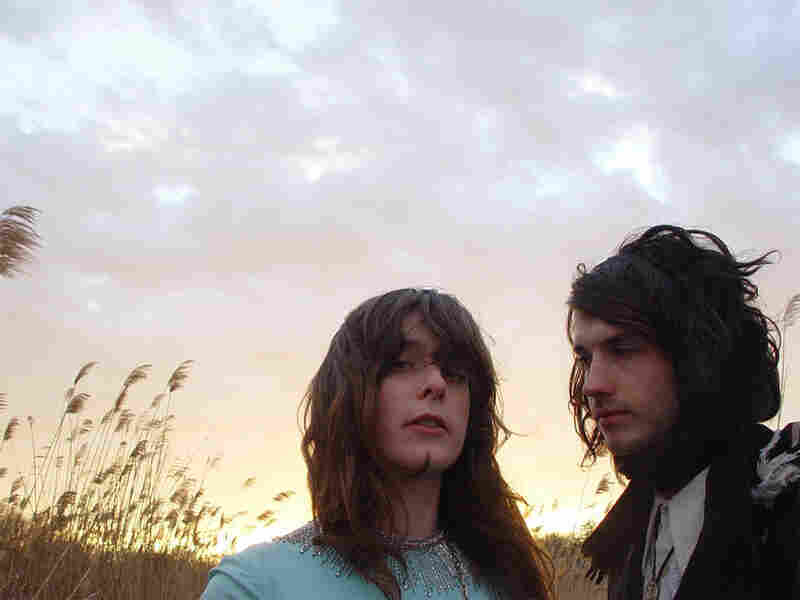 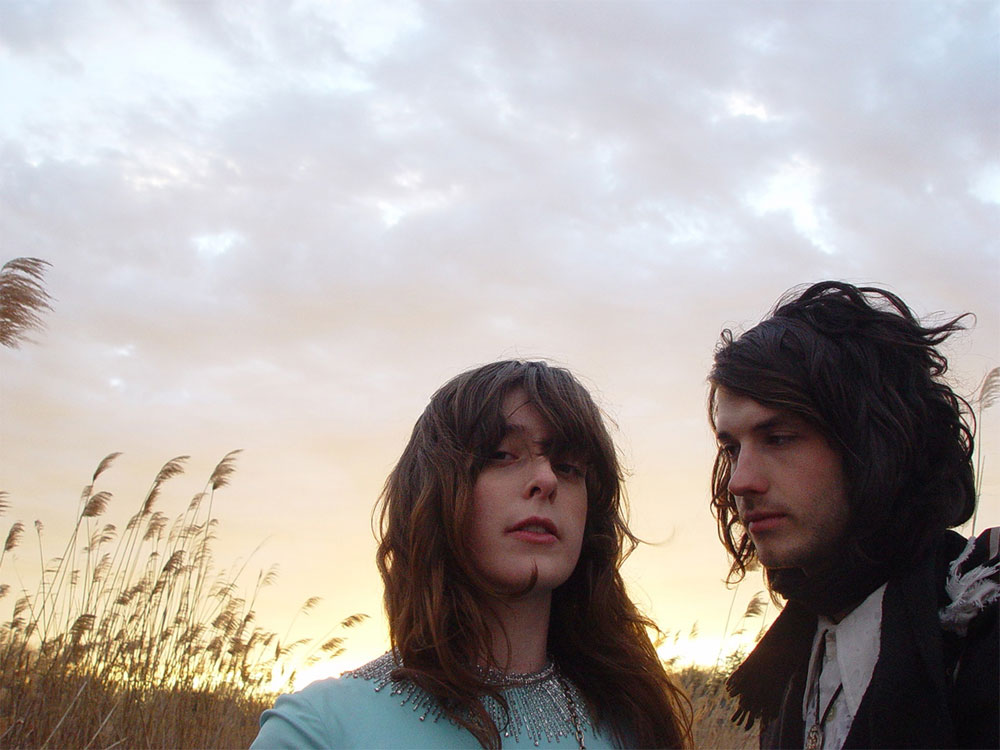 Beach House's entrancing, atmospheric sound has helped make the band an indie-pop powerhouse. The duo formed in 2005 after a chance meeting between guitarist/keyboardist Alex Scally and vocalist/organist Victoria Legrand; the next year, the duo released a self-titled album to great critical acclaim. Since then, the pair has supported subsequent recordings with extensive tours across the country, including a recent tour with Grizzly Bear in support of the new Teen Dream. (Legrand collaborated with Grizzly Bear for its song "Two Weeks," and for the Twilight: New Moon track "Slow Life.")

Teen Dream was recorded in Upstate New York, in a church appropriately named Dreamland. Beach House remains faithful to its mysterious and wistful sound, but has fleshed out its once-minimal arrangements. Using billowing swirls of guitar, synths and organs to complement Legrand's airy vocals, maturation is evident in both the content and composition of Teen Dream.