Accessibility links
The Price Of Putting 'Your Brain On Computers' The constant stream of information we get through mobile and hand-held devices is changing the way we think. Matt Richtel, a technology writer for The New York Times,explains how the use of digital technology is altering our brains -- and how retreating into nature may reverse the effects. 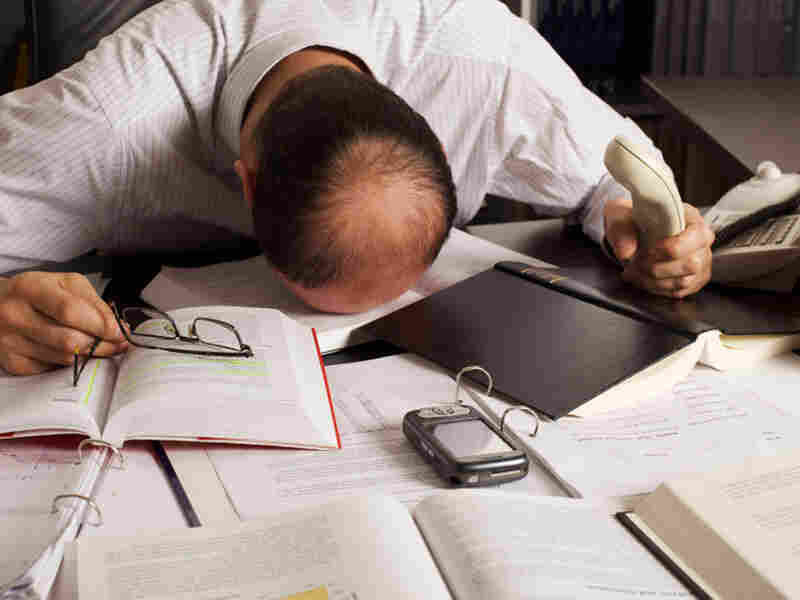 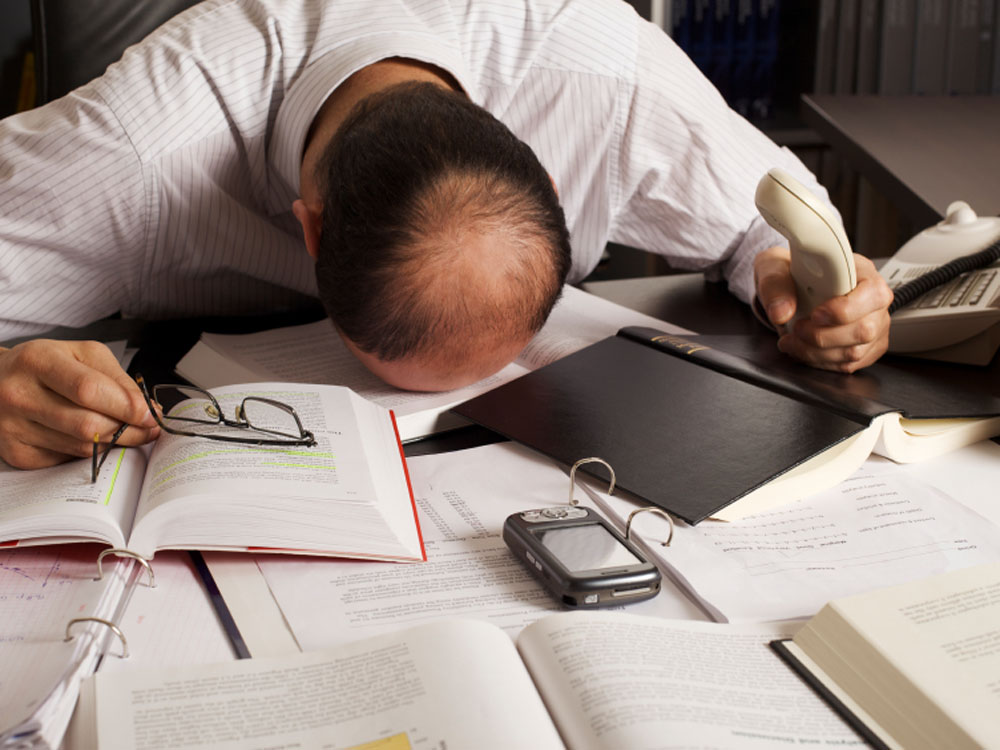 This week on Fresh Air, we're marking the year's end by revisiting some of the most memorable conversations we've had in 2010. This interview was originally broadcast on August 24, 2010.

More From Matt Richtel In 'The New York Times'

Outdoors And Out Of Reach, Studying The Brain
More Americans Sense A Downside To An Always Plugged-In Existence
First Steps To Digital Detox
Attached To Technology And Paying A Price
An Ugly Toll Of Technology: Impatience And Forgetfulness 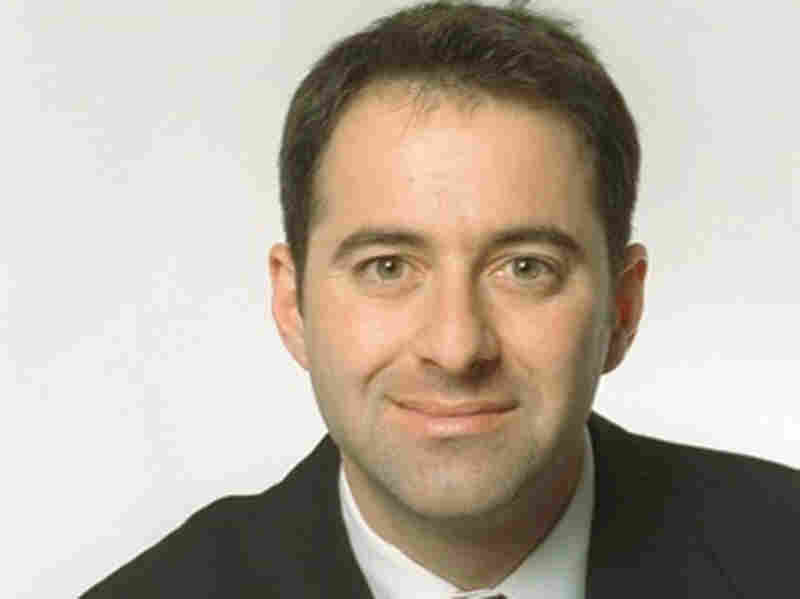