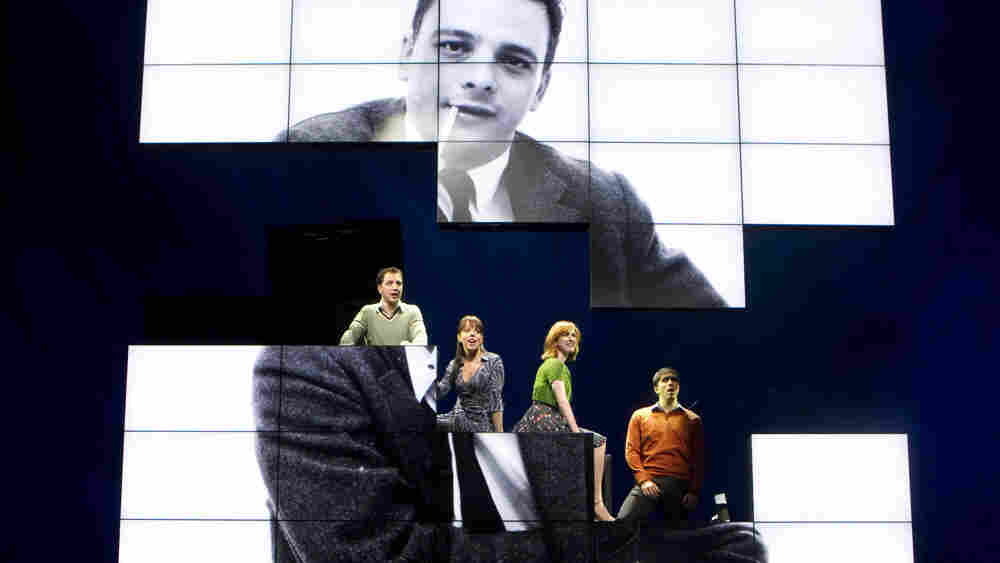 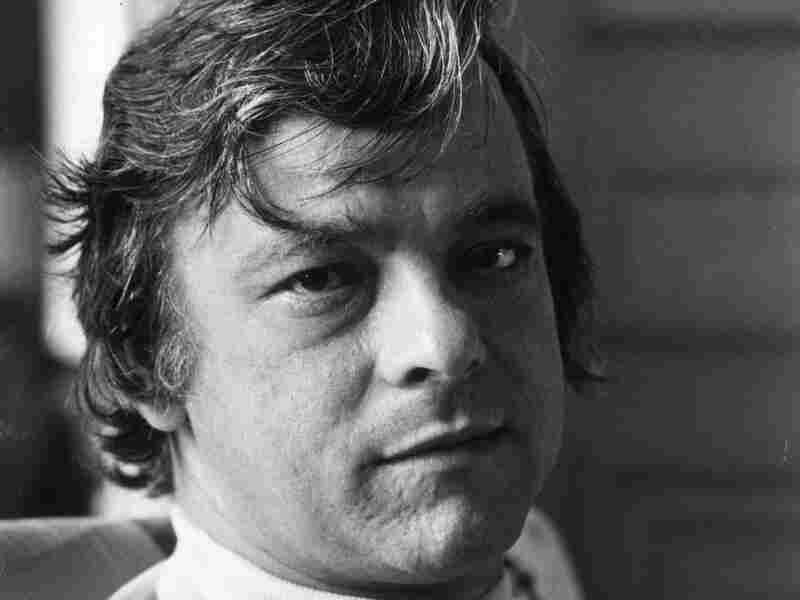 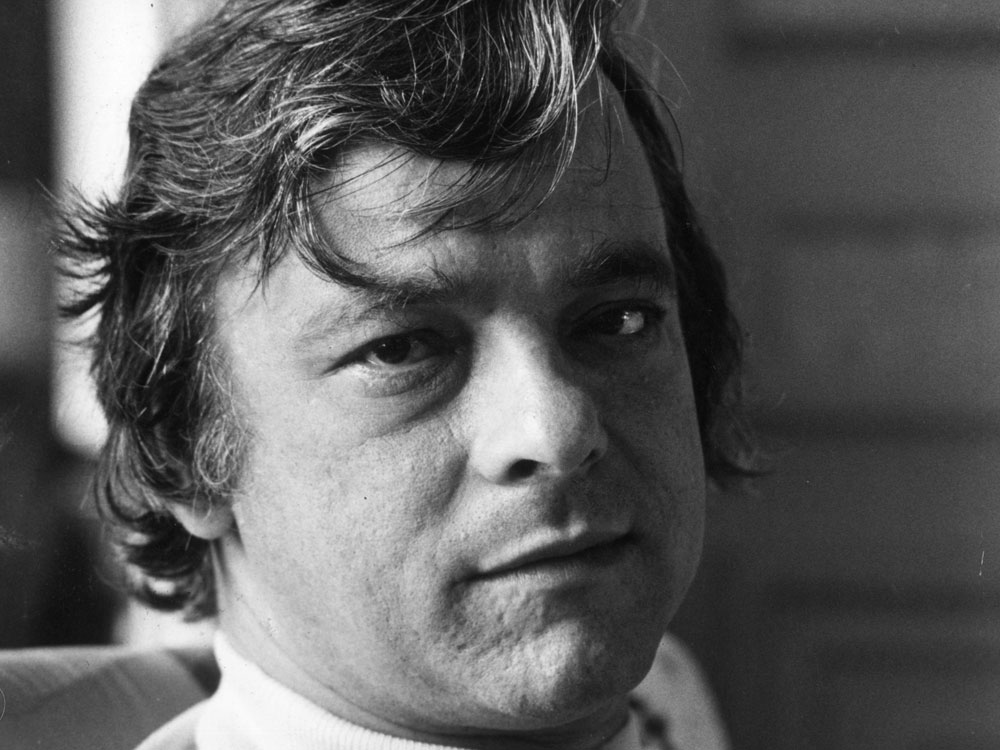 This week on Fresh Air, we're marking the year's end by revisiting some of the most memorable conversations we've had in 2010. This interview was originally broadcast on April 21, 2010.

The Roundabout Theater Company renamed one of its Broadway houses, the Henry Miller's Theatre on West 43rd Street, in Sondheim's honor and held a benefit at Studio 54 that included an early performance of the new Broadway production Sondheim on Sondheim, a musical portrait of Sondheim's life complete with archival interview footage. (James Lapine, who collaborated with Sondheim on Sunday in the Park With George and Passion, directed the show, which featured Vanessa Williams, Barbara Cook and Tom Wopat singing new arrangements of Sondheim classics.)

Sondheim's "stuff" includes the lyrics for classics like West Side Story and Gypsy, not to mention the music and lyrics for — among others — Sweeney Todd, Assassins, Into the Woods, Company and A Funny Thing Happened on the Way to the Forum. 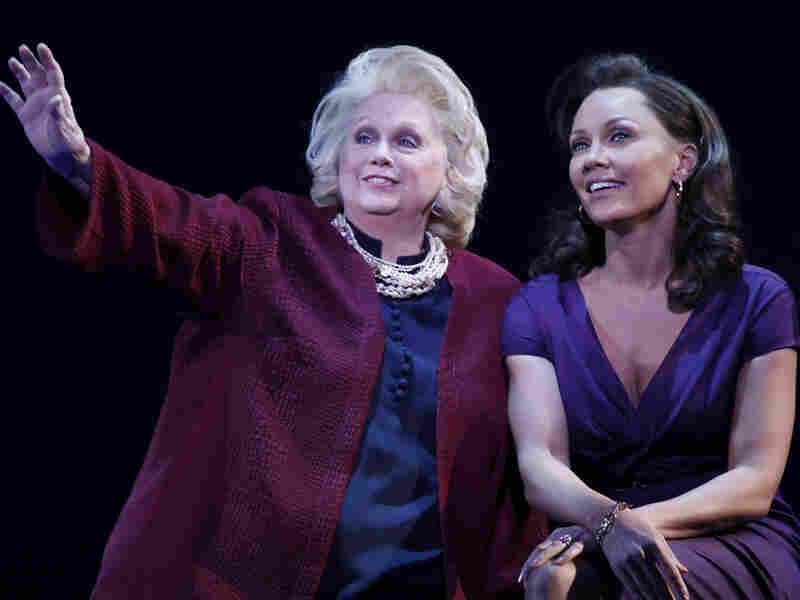 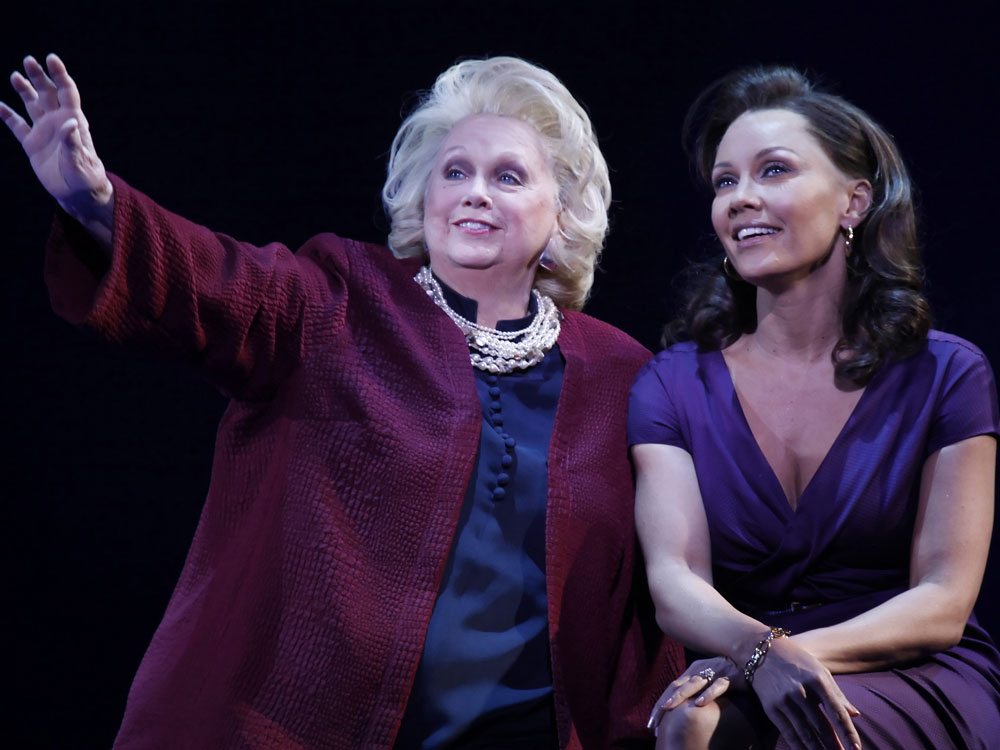 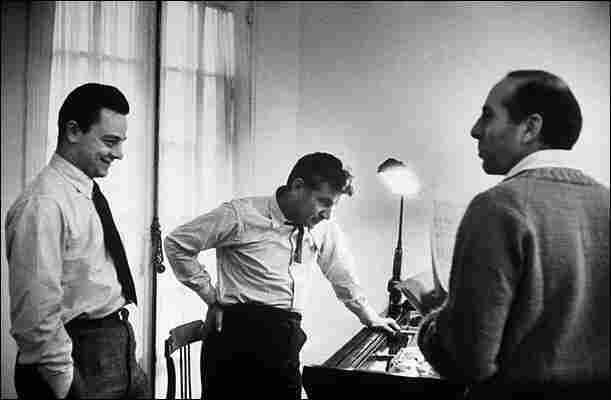 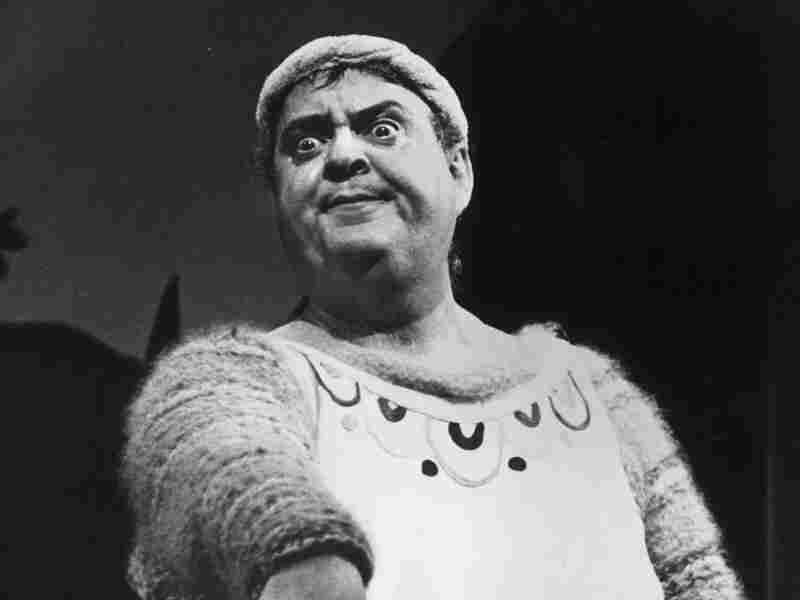