You can't usually guess much about films from just their opening dates, but one week every year, the calendar tells you a lot: the week between Christmas and New Year's Day. That's when studios open potential Oscar nominees that they're bullish on, but that are downbeat enough to be completely out of sync with the season. 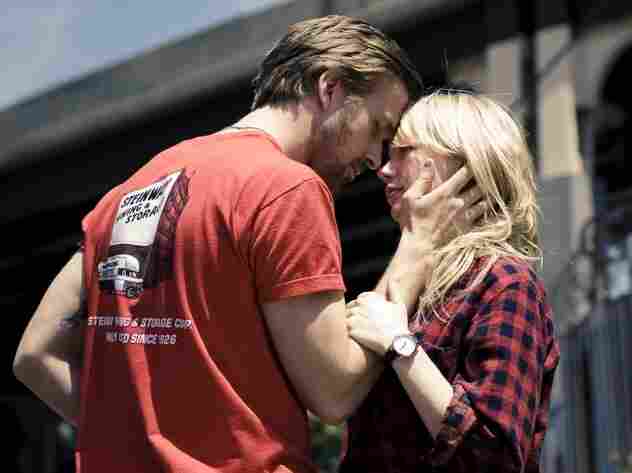 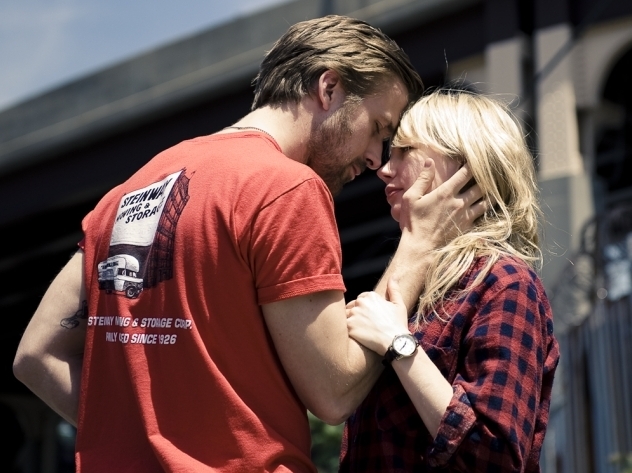 Last year, Germany's White Ribbon opened after Christmas, telling a story about abused children abusing their elders. The year before, it was two films about Nazis. So it's nice that the principal characters in Another Year at least try to put on a happy face.

They're Tom and Gerri, a middle-aged couple with a strong marriage, a thriving garden and a warm home that seems to attract damaged souls — chief among them the hard-drinking, belligerently chirpy Mary, damaged and always on the make. Lesley Manville plays her with brimming eyes and such an endless store of false bravado that you start waiting for her to come apart almost the instant you meet her, and because Another Year is directed by Mike Leigh, her collapse isn't so much a full-fledged breakdown as a barrage of tics, quivers and frantic glances — pain that's echoed by a grand array of British character actors who've worked with Leigh in films like Happy Go Lucky and Life Is Sweet. In Another Year, the sweet life is much sought-after, but is enjoyed almost exclusively by Tom and Gerri.

Their solid marriage meets its opposite in Blue Valentine, a devastating little indie drama about a young couple who are hopelessly unsuited for matrimony, but who once met cute — and were adorable together. Cindy was a med student, Dean a high-school dropout when they went on their first date. He was a charmer, and she was charmed; he played her a goofy little song, she danced a little soft-shoe, concentrating on his silly voice when she should have been listening to lyrics about the pain of romance: "You always hurt the ones you love/The ones you shouldn't hurt at all."

Six years later, they're married, Dean drinking every morning as he heads to work and Cindy so frustrated by his lack of ambition that she's all frowns, except in public. Blue Valentine cuts back and forth between the past's limitless horizons and a present shot in suffocating close-up. Ryan Gosling, open to a fault, and Michelle Williams, emotions tightly held, let you feel the throb of remembered joy when they argue and see glimmers of trouble in every kiss. 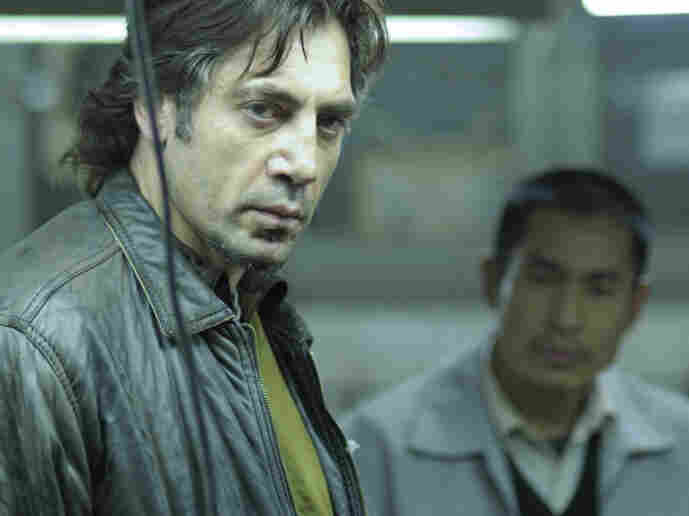 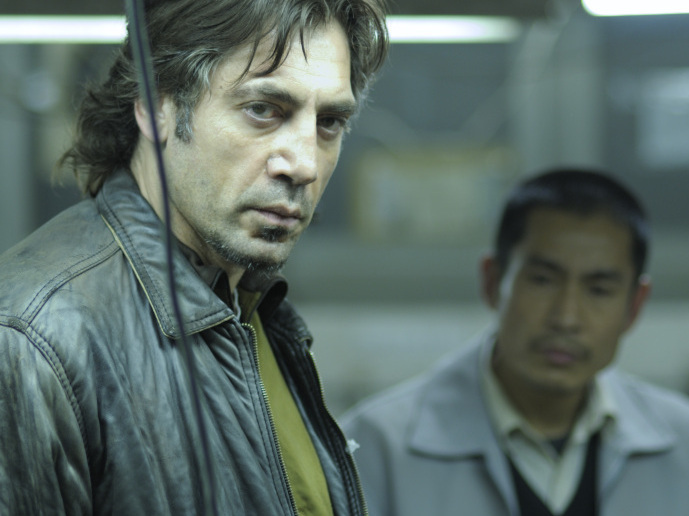 Solitary pain in Another Year, shared pain in Blue Valentine, and a pain that seems to embrace the whole world in Biutiful, from Mexican director Alejandro Gonzalez Inarritu, the guy who brought us complicated tales of woe in Babel and 21 Grams. Here things are simpler, centering on a stressed-out but loving father played by Javier Bardem. The film's first scene has him whispering in the dark with his daughter about a diamond ring.

"May I put it on?" she wonders; "Yes, it's yours now, my love," he replies. It's a tender moment, sweet and a far cry from the Barcelona street life Bardem's character lives in the daylight. Out there he's a hustler, recruiting illegal immigrants to push sweatshop counterfeits, and he's never more than half-a-step ahead of the cops.

Biutiful hammers its earnest hero with a world's worth of illness, corruption and betrayal, until Bardem, tall and strapping at the outset, seems to wither physically under the onslaught. When that whispered opening scene is repeated at film's end and you understand the circumstances, it feels breathtakingly different. Your perception has been altered by a performance as beautiful, in its anguished way, as the vivid ones that light up Another Year and Blue Valentine. Together their year-end cry of cinematic distress qualifies as an exhilarating testament to film acting — though probably not one you'll want to catch all in one burst.