Accessibility links
KT Tunstall On World Cafe : World Cafe The talented Scottish pop-rock star steps out of her comfort zone on her upcoming album, moving away from the pop sound and inching toward dance territory. Hear Tunstall's new sound in this WXPN studio session. 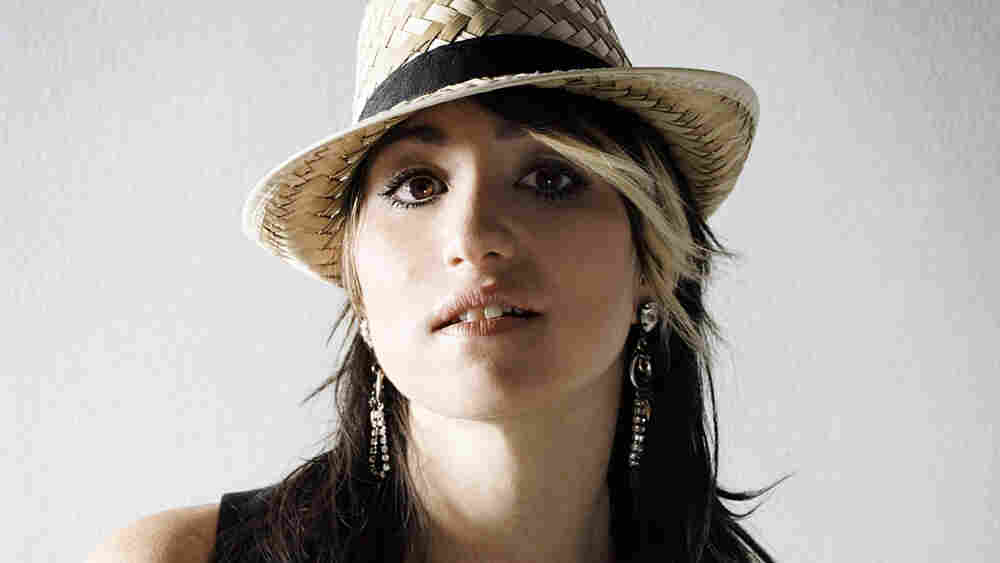 KT Tunstall performs some of her new "nature techno" on World Cafe. courtesy of the artist hide caption 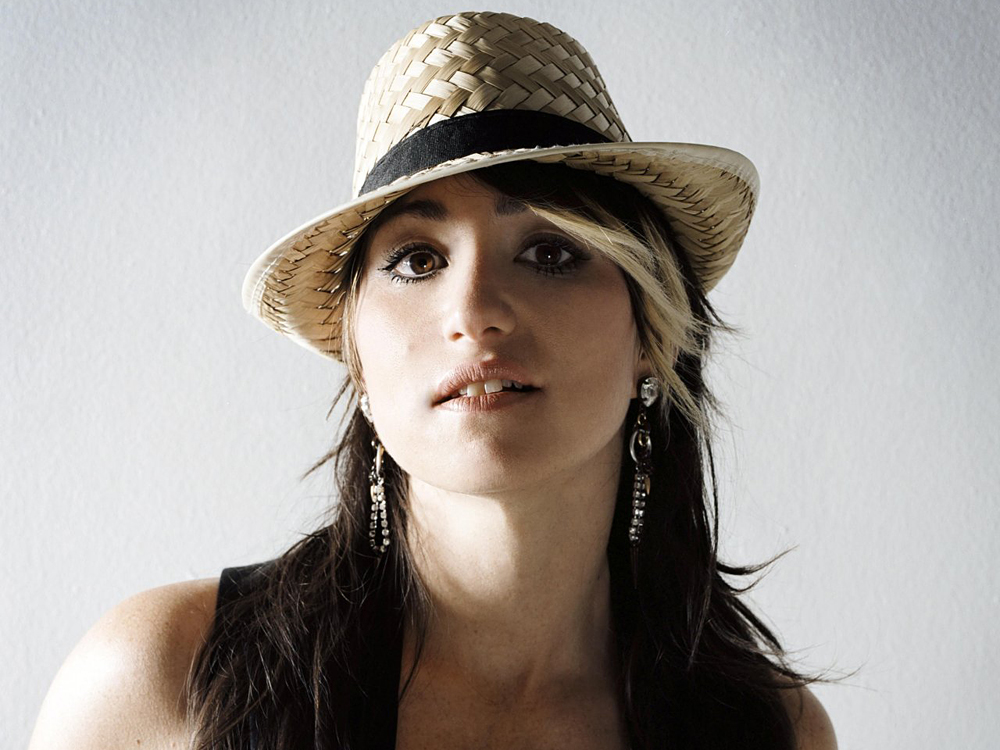 KT Tunstall performs some of her new "nature techno" on World Cafe.

Web Extra: 'Other Side Of The World'

In an age where the phrase "pop star" usually brings to mind flamboyant divas, Scottish pop-rock star KT Tunstall stands out. With a sound that seems to mesh Melissa Etheridge, Fiona Apple and Dido, she produces heartfelt music in a pop format with a knack for uncluttered, catchy songs.

And yet, on the upcoming Tiger Suit, Tunstall moves away from her signature sound and heads toward dance territory. Her self-described brand of "nature techno" has been drawing raves from fans and critics alike. In any case, you've got to give Tunstall credit for her willingness to experiment. Listen to four songs from her World Cafe studio session and an interview with guest host Michaela Majoun.