Accessibility links
Shai Wosner's Rich, Transparent Piano Sound Pianist Shai Wosner has been performing to critical acclaim for years, but  has just made his debut recording. Music critic Tom Manoff has been looking forward to the CD, having recently heard Wosner in recital. 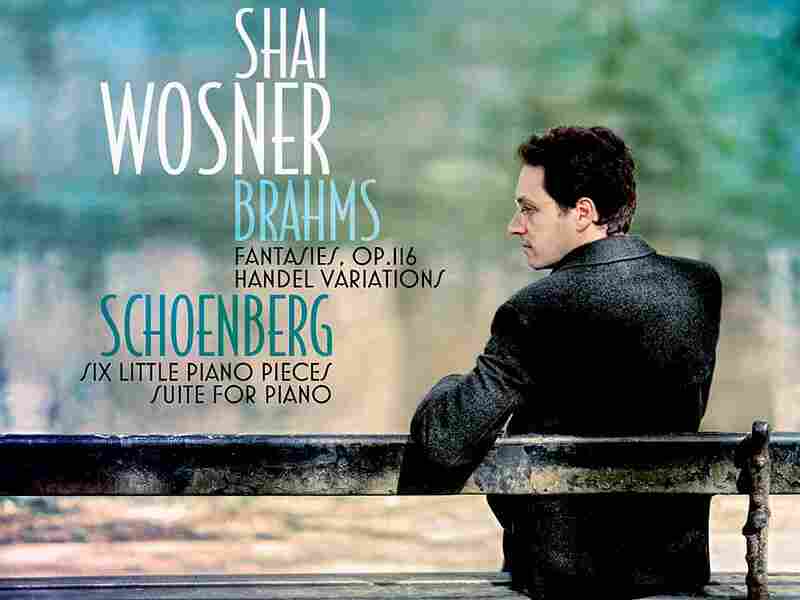 Shai Wosner has achieved success on the concert stage, and now he is releasing a recording. Onyx Classics hide caption 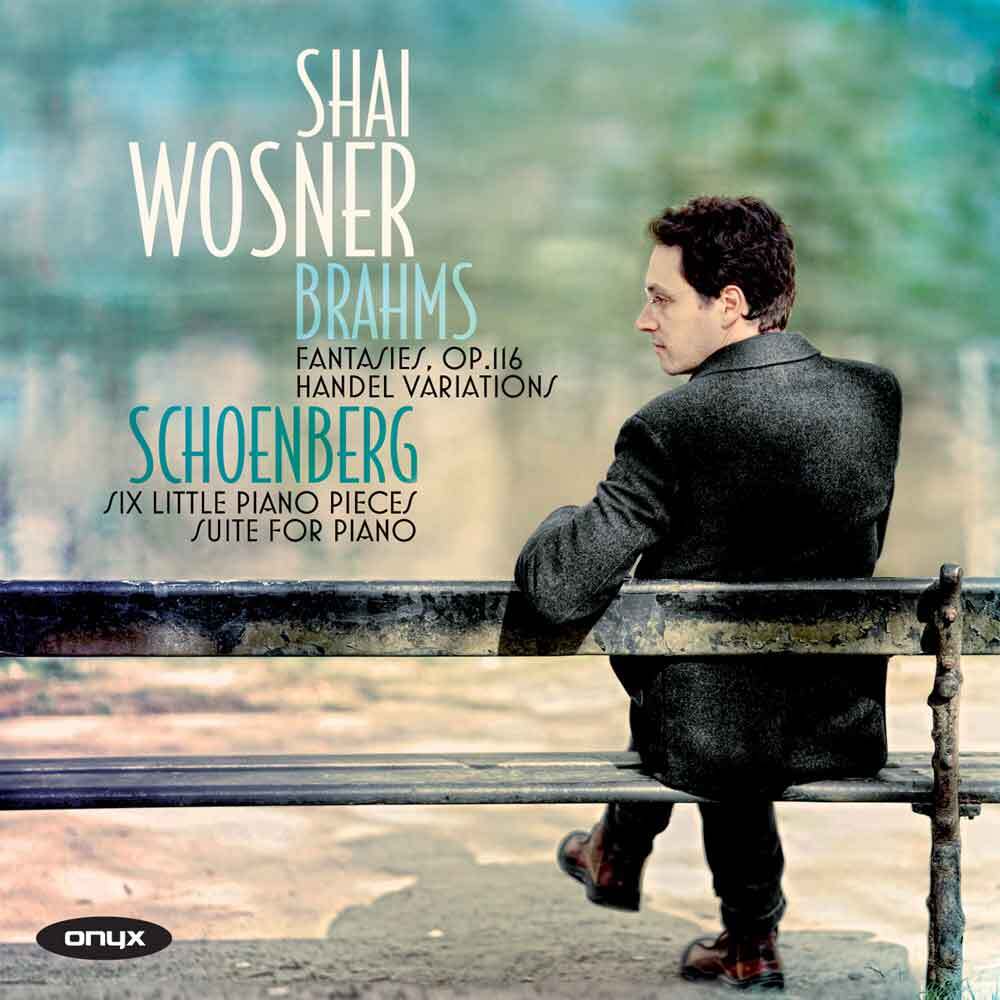 Shai Wosner has achieved success on the concert stage, and now he is releasing a recording.

Pianist Shai Wosner has been performing to critical acclaim for years, but he has only recently made his debut recording, titled Shai Wosner: Brahms and Schoenberg.

I recently saw Wosner in recital, and the first thing I noted about watching him onstage was that he wasn't a swooner. While music can have motion that seems to sway, some performers overdo their body movements, sometimes as part of showmanship. But Wosner focuses his energy directly on the keys, which helps him produce a deeply rich and penetrating sound without sacrificing nuance -- as in the Intermezzo, Op. 116, No. 2 by Brahms.

Brahms' piano writing can be particularly difficult, because his musical structures are often dense. Some pianists may play all the notes correctly, but the sound can come out muddy. Wosner brings transparency to dense passages, revealing their intricacies while maintaining the overall impact of Brahms' characteristically thick textures. Wosner's performance of the Capriccio, Op. 116, No. 3 is a good example.

Brahms' Variations and Fugue on a Theme by Handel is a 19-minute work, as well as one of the main pieces of this recording. I have to admit that I've never really liked the piece until I heard this performance. It's a showcase for Wosner's variety of touch at the keyboard, and for the different musical worlds he creates.

It's more than touch, of course, that makes Wosner so impressive. His fingers are at the service of a keen musical mind and deep musical soul. He's downright thrilling in recital. So if you have the chance to see him, take it. You'll witness a young artist at the beginning of his career, who -- decades down the line -- will be spoken of as one of the greats.