Accessibility links
Road Fatalities Dip Thanks To Safer Cars, Economy In recent years, the number of people killed on American roads has fallen by more than 20 percent. Two likely reasons? Safer cars and a slower economy, according to a University of Michigan study. But deaths related to inattentive driving and motorcycle fatalities are up. 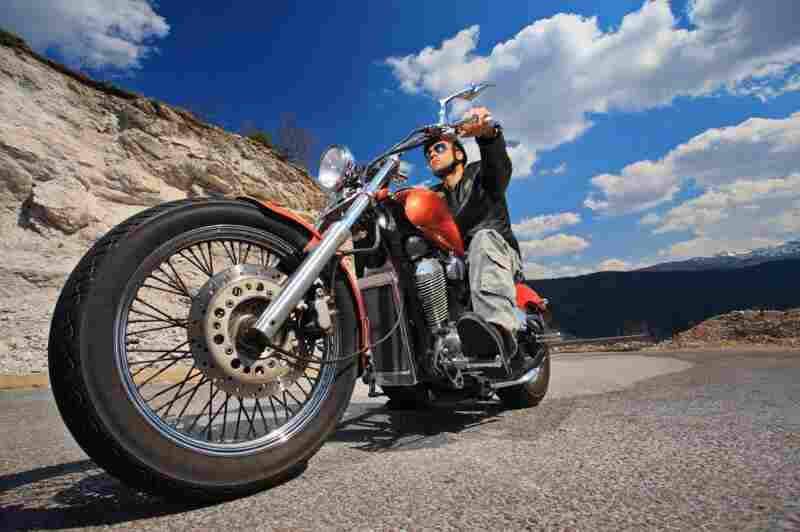 The number of people killed on American roads has fallen by more than 20 percent in recent years, according to a new study. But motorcycle deaths are up. That may be because older drivers are buying motorcycles. iStockphoto.com hide caption 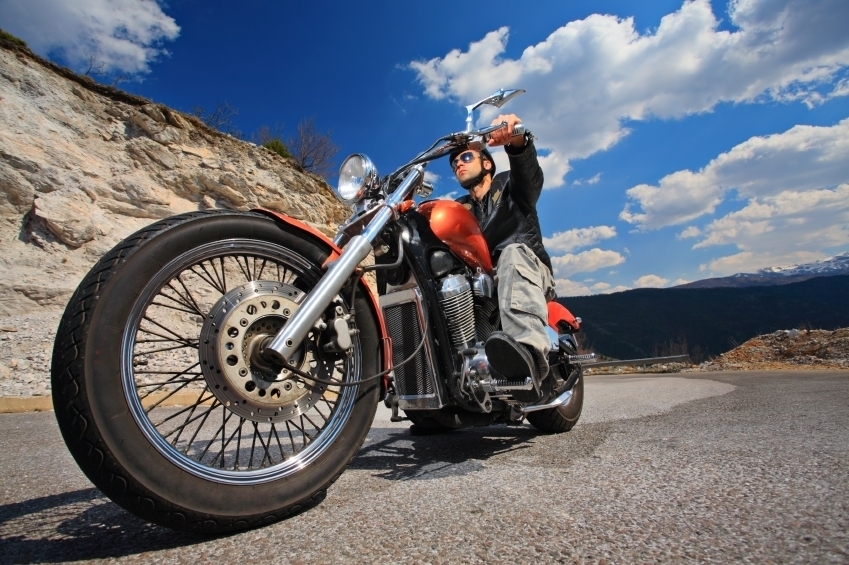 The number of people killed on American roads has fallen by more than 20 percent in recent years, according to a new study. But motorcycle deaths are up. That may be because older drivers are buying motorcycles.

On New Year's Eve, drivers will be warned of the dangers on American roads, especially when alcohol is involved. Drinking is increasingly a factor in roadside fatalities.

But overall, the number of people killed on American roads has fallen dramatically, by more than 20 percent in recent years, according to a study from the Transportation Department.

A University of Michigan study finds that two likely reasons for that drop are safer cars and a slower economy.

Cars today have anti-lock brakes, front and side airbags, and backup avoidance beeping.

Nancy White of AAA says all those new bells and whistles have made being on the road safer. White says that in 2009, there was a record decrease in traffic fatalities.

"It's great news, but we're still looking at a death every 15 minutes on the road," she says.

Fewer Cars Out During Rush Hour

White says it's not just because of safer cars, but things like more roundabouts instead of four-way stop signs, and that more people are wearing seat belts.

It's great news, but we're still looking at a death every 15 minutes on the road.

"I think we can't ignore the fact that the economy has played a role in the number of fatalities and the decrease of people out there on the road," he says.

"You're also driving slower, trying to conserve gasoline," he says. "We have seen reductions during rush hour, suggesting that the increase in unemployment has affected the amount of driving during rush hours."

There's been a larger reduction of deaths on interstates than on roads. Sivak says that means people went on fewer vacations.

"Truck fatal crashes were reduced more than passenger fatal crashes, suggesting to us that the reductions in freight shipment have contributed substantially to the overall improvement," he says.

There are still some problematic areas. Deaths related to inattentive driving are up, as are deaths related to alcohol use. Motorcycle fatalities have also gone up. That could be related to the weak job market for younger people.

Bob Henig, 56, runs Bob's BMW Motorcycles in Jessup, Md. He personally owns more than 60 motorcycles and has had his motorcycle shop in Maryland for more than 30 years.

Henig says he's noticed a change in who buys motorcycles -- or toys, as he calls them.

"The toys are not inexpensive, and so as a result of that, the financial wherewithal is bringing an older clientele to the table," he says.

According to the University of Michigan study, those older clients could be a part of why the motorcycle deaths have gone up. Older people getting on bikes for the first time are less experienced and more likely to get into trouble.

Henig says that motorcycles themselves are so much safer than when he first started riding. He says that and all the advances that have been made with equipment should be making riding safer for everyone. Henig says most of those motorcycle deaths could be prevented with more training.

"I mean nobody gets to fly a plane without proper training. It's the same thing. If you learn right from the very beginning, it's always a better experience."

Henig says if everyone thought about the risks they're taking, the roads would get safer, even when the economy gets better.