Accessibility links
Oprah Launches A Network On Her OWN On Jan. 1, Oprah Winfrey launches the Oprah Winfrey Network, or OWN, the first television channel entirely dedicated to a personal brand. Will her loyal audience follow? 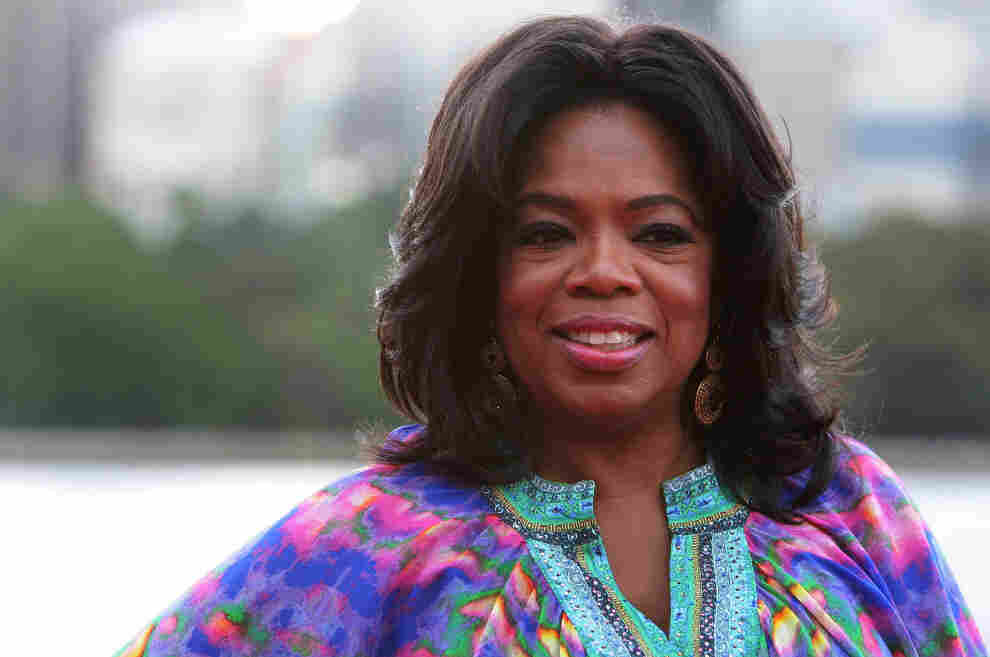 Oprah Winfrey, shown during a visit to Sydney in December, is set to launch OWN, the Oprah Winfrey Network, on Jan. 1. Lisa Maree Williams/Getty Images hide caption

One of the world's most powerful media figures is launching a risky new project this week -- OWN, the Oprah Winfrey Network. When the basic cable channel debuts on Jan. 1, its success or failure may rely on the talk show host's core audience following her to cable.

Now, to be clear, that largely female audience is so famously passionate about the so-called Queen of All Media, they've been repeatedly parodied on the Onion News Network. The online comedy channel once spoofed a segment that had Oprah inviting "fans to be buried along with her in her tomb upon her death” and arranged in a giant sarcophagus so as to receive their guru's wisdom in the afterlife.

But all jokes aside, television critic Eric Deggans of The St. Petersburg Times says Winfrey's leap from network to cable television is well-timed. Deggans notes that since Winfrey started her show 25 years ago, a daily national syndicated show is less powerful than it used to be. If her regular daily talk show had continued, there's a strong chance Winfrey would have faced pay cuts and the loss of some important markets.

Starting her own cable channel, Deggans says, is potentially brilliant -- but even for Oprah Winfrey, it's audacious.

"There's really no precedent," he says. "I don't think anyone's ever built an entire cable network around their own personal brand."

There's really no precedent. I don't think anyone's ever built an entire cable network around their own personal brand.

The new network claims to "jump-start health, wealth and happiness" -- pretty big promises, Deggans says, for a channel that's not even going to feature Winfrey 24/7.

"You have reruns of Trading Spaces, you have reruns of Dr. Phil, you have shows built around cooking and sex therapy -- and a guy who's a personal organizer. It is not necessarily the most thrilling stuff," Deggans says. "I think the initial run of shows that they have scheduled to debut are going to be disappointing."

But Christina Norman, who runs the Oprah Winfrey Network, argues that the company never set out "to make Oprah TV. That was never the goal of launching OWN."

Norman, who used to run MTV before moving to head up OWN, says she expects the network's audience to be broader than Winfrey's core demographic of middle-aged ladies. She encourages naysayers, in so many words, not to underestimate The Oprah.

"Young people admire her for what she's accomplished," says Norman. "Men look at her as a financial and business success, and think, wow, there's someone who's really rocking it." 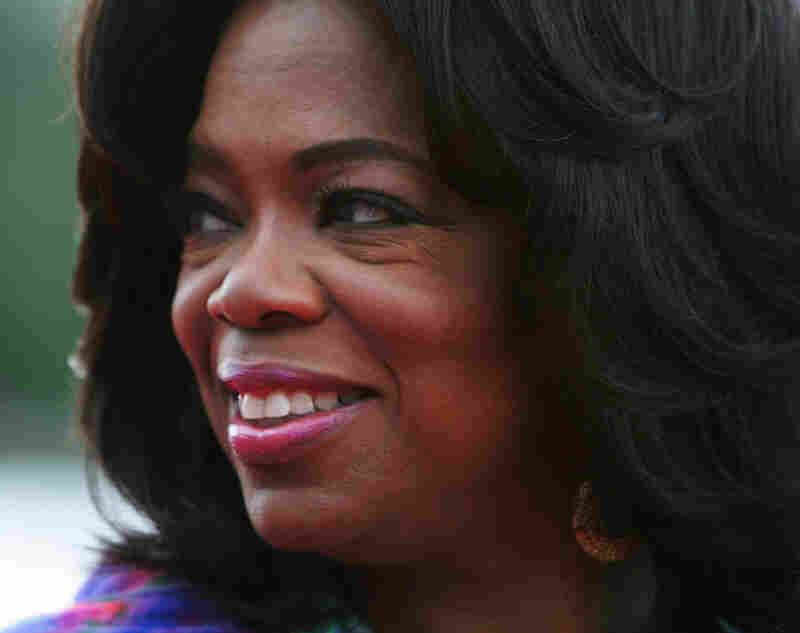 The plan appears to involve reaching as many people as possible with perfectly branded programming that reflects Winfrey's philosophy of "living your best life." Norman says that of the original shows, Winfrey's been most involved in Oprah Presents Master Class, a first-person glimpse into the lives of nine "modern masters," including Jay-Z, Lorne Michaels, Maya Angelou, Diane Sawyer, Condoleezza Rice and Simon Cowell. In the show, each of these "thought leaders" sits down to share their "life lessons."

"Oprah Presents Master Class is really the show that -- at least that people will see upon our launch -- that she's been most involved in," says Norman. "It was her idea, and she curated the show."

Despite the hype and hope around the channel's debut, it's worth noting that OWN got off to a rocky start. Shows featuring the most marquee names will not debut until later in the season, including reality series about the fraught personal lives of such celebrities as Sarah Ferguson, Duchess of York; Ryan and Tatum O'Neal; and Shania Twain. And a daily talk show featuring a one-time competitor  -- the woman once known as the Queen of Nice, Rosie O'Donnell -- is not slated to begin until autumn.