Accessibility links
Book Club Picks: Give 'Em Something To Talk About Making suggestions for your book club can be risky business. If everyone loves the book, you're a hero. If they hate it, it takes a while to live it down. NPR's Lynn Neary comes to the rescue with five book club recommendations that are sure to make for good conversation. 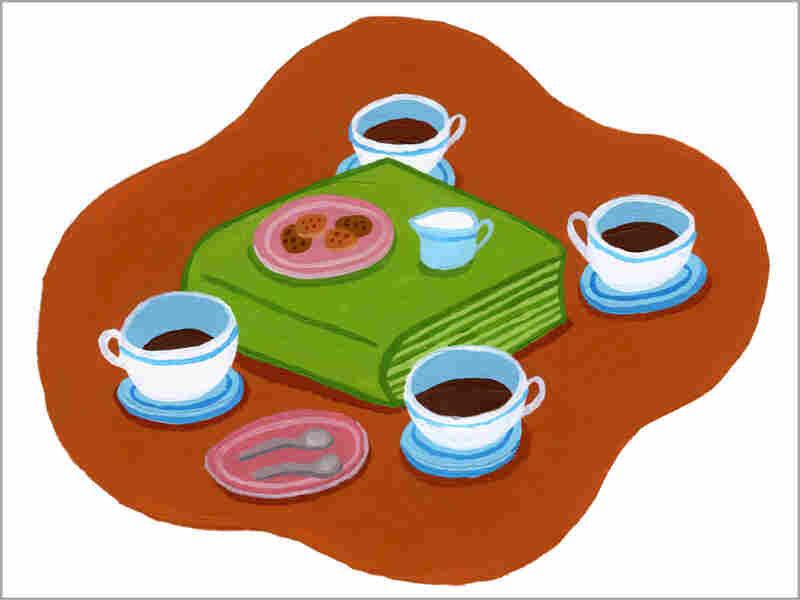 Making suggestions for your book club can be gratifying -- or terrifying. If everyone loves the book, you're a hero. On the other hand, if your pick is a turkey, it takes a while to live it down. I had a pretty good run in my book club this year. All my suggestions seemed to get a warm reception. Then I recommended Ian McEwan's Solar to the group. Though McEwan has written some great novels, this was not one of them. But I found it amusing, and I thought the subject matter would interest the group. As it turns out, they were interested in the subject (a man at wits' end trying to harness the power of the sun), but they pretty much hated the author's take on it. And where I chuckled at the main character's excesses, most of the group seethed. I've been lying low ever since -- but that is not going to stop me now. So here are a few books that might get you talking. You might even like some of them. 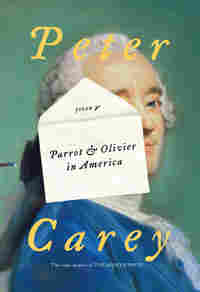 This novel is a riff on Alexis de Tocqueville's famous book Democracy in America, and, like its source, it is an insightful look at post-revolutionary America. But it is also a delightful romp with of two of contemporary fiction's most memorable characters. There's Olivier, a sickly and overprotected young aristocrat raised in the ever-threatening shadow of the French Revolution, and Parrot, the son of an itinerant British printer, who suffers an early tragedy that spins his life in unexpected directions. When the two become unlikely companions, they bicker and grumble their way through America until finally realizing that this new world really is entirely new and completely different. The aristocratic Olivier thinks he has found love. The plebeian Parrot wonders if this is a place where he can finally rest. For those who like to fall into a big, sprawling novel and get lost, this book is for you. 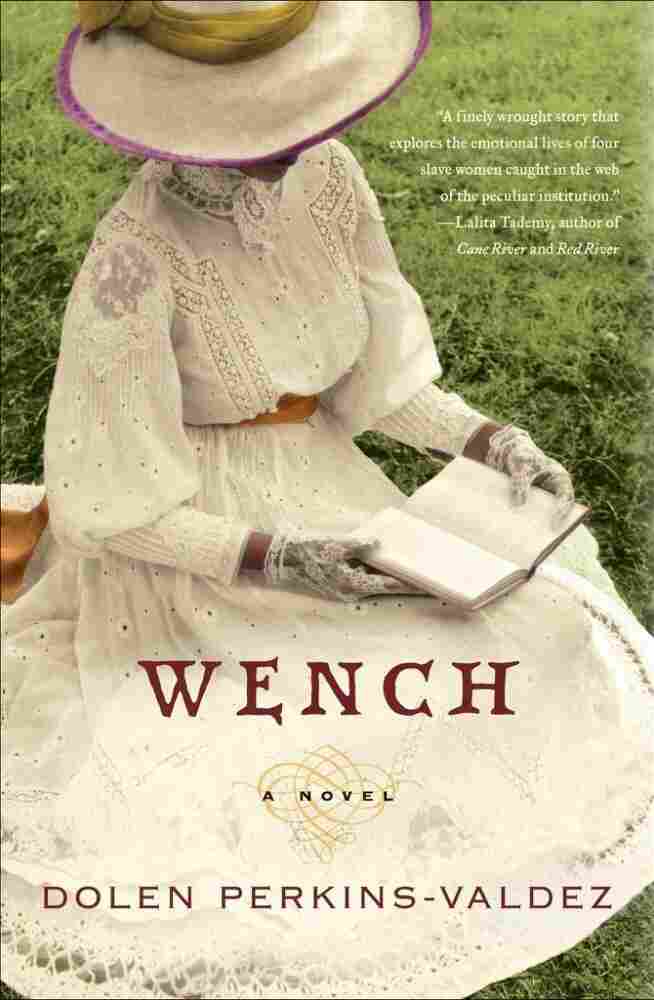 Of the many inexplicable aspects of the institution of slavery, one of the hardest to fathom is the relationship between slave owners and the slaves they took as mistresses. It is this relationship that Dolen Perkins-Valdez explores in the novel Wench. She sets her story mostly in a resort in the free state of Ohio, revealing a little-known slice of slave life -- the phenomenon of Southern slave owners vacationing with their mistresses. The false air of normalcy and the tantalizing proximity to freedom that results has a profound effect on four women whose lives are utterly dependent on the mercy and whims of their owners and lovers. For one of these women, the hint of freedom is also an invitation to escape, upending the carefully constructed lives of both owners and slaves. This is a fascinating and tragic story that is also a compulsive read. 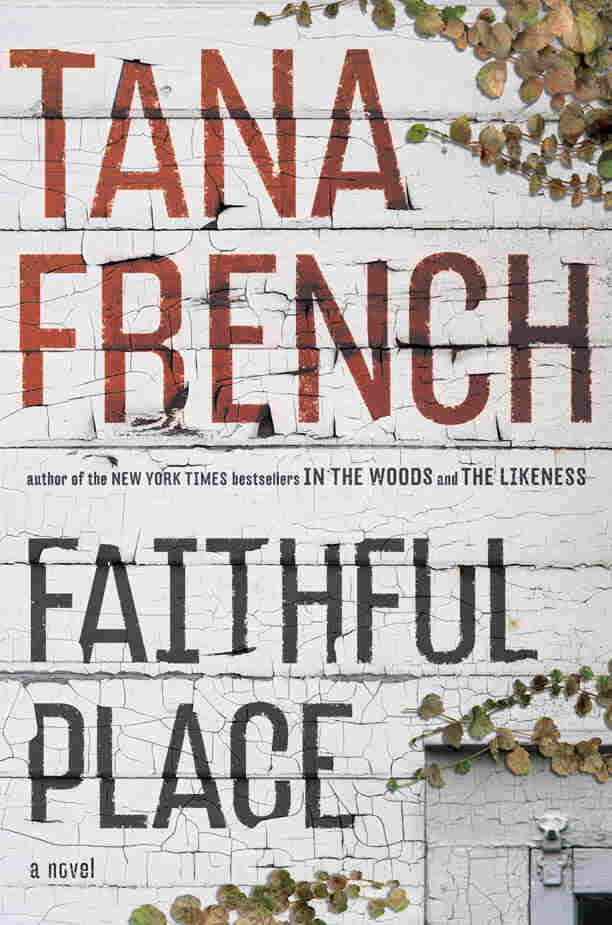 In Faithful Place, Tana French takes readers into a corner of Dublin where families do their best to suffocate dreams and cops are to be avoided at all costs. Detective Frank Mackey escaped from there long ago, but the discovery of a body in an abandoned house brings him back to the old neighborhood. When the abandoned body turns out to be a girl Mackey thought had jilted him on the night he ran away years ago, he is forced to face his past and the family he hoped he had left behind forever. French has a way of creating characters whose own lives are as mysterious as the crimes they are involved in solving, a reason her books can be interesting even to readers who are not normally attracted to detective stories. Faithful Place is as much as study of the complexities of family relations as it is a crime novel, and as everybody knows, families are endlessly fascinating and always surprising. 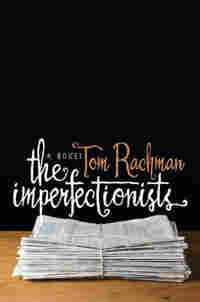 This kaleidoscopic look at a Rome-based English language newspaper is both hilarious and surprisingly moving. Through a series of interlocking stories, we glean the life of a newspaper from its heyday to its decline. From the young publisher who inherited his role and has no idea what to do with it to the obit writer who discovers his own ambition in the worst of possible ways to the avid reader who is years behind in keeping up with the news, we fall for this cast of characters and the paper that has sustained them over the years. If you still harbor a secret love for the days when news wasn't delivered instantaneously, and also accept the fact that the people who brought it to you were neither villains nor cardboard heroes (but merely flawed humans), then you may find a place in your heart for The Imperfectionists. 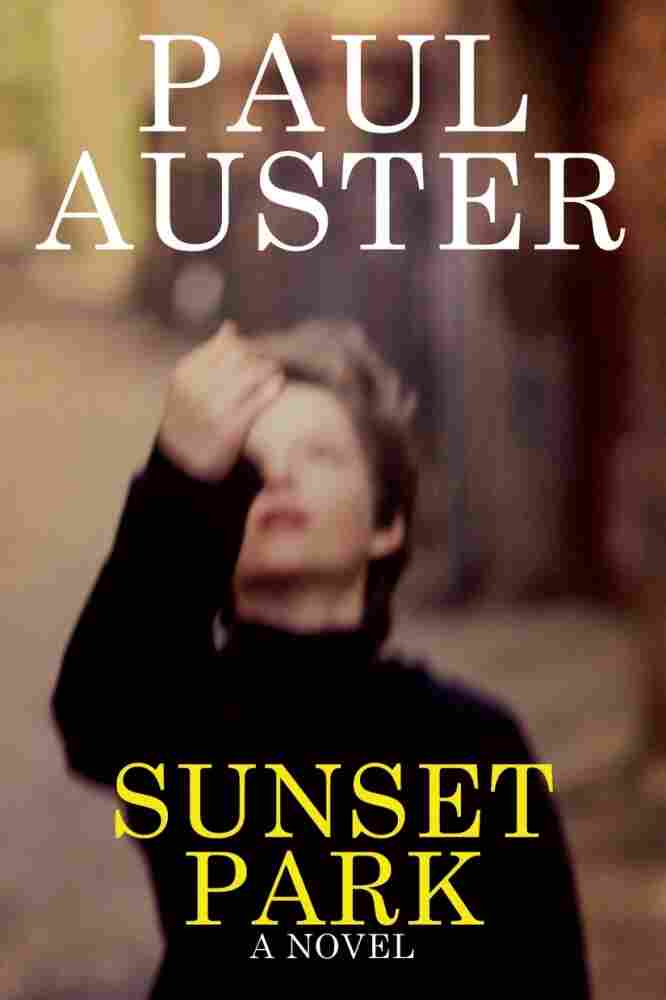 At a time when lawns are littered with for sale signs and lives are being devastated by foreclosures, it's noteworthy that a writer like Paul Auster would use the nation's housing crisis as a backdrop for his latest novel. As Sunset Park opens, its main character, Miles Heller, is working for a company that "trashes out" foreclosed homes, getting rid of the things families left behind in their haste to abandon what they once called home. Heller has been living in self-imposed exile from his own family in New York, but soon enough circumstances force him to return home. He takes up an offer to squat rent-free in a dilapidated house with a group of young people and is reunited with his estranged father, who has longed for his return. All this provides Auster with the material for a meditation on the meaning of home and the fragility of life with, or without, a safety net. 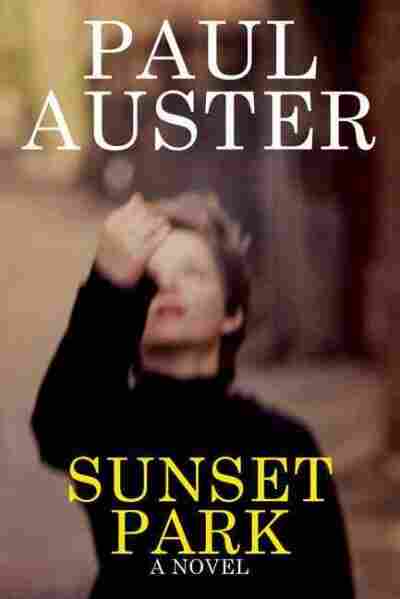 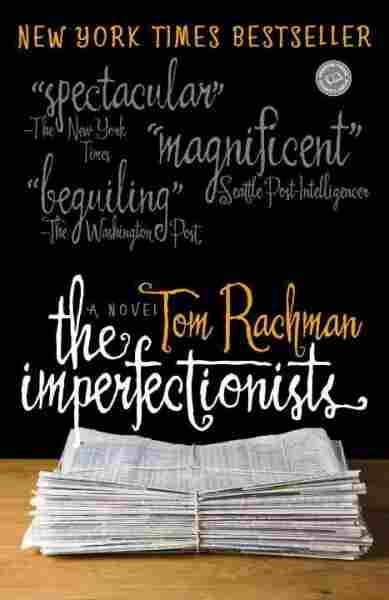 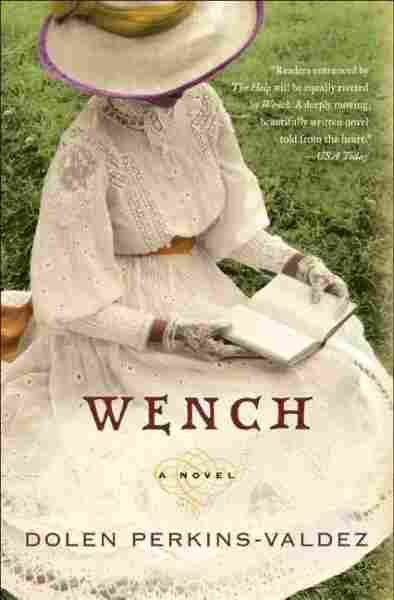 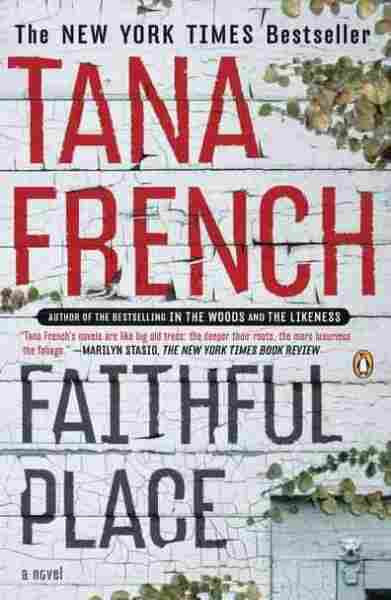 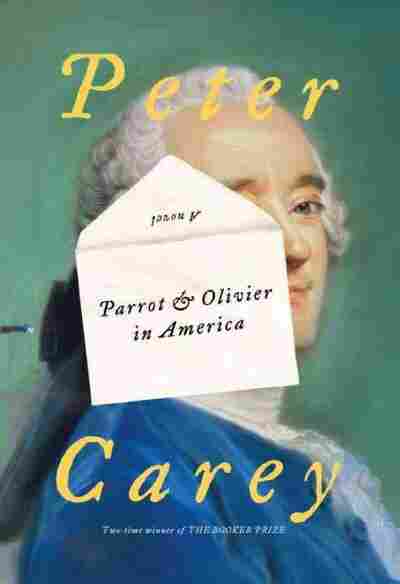