Accessibility links
Cupcakes Are Dead. Long Live The Pie! Any way you slice it, trend-spotters are calling pie the food of the year. They've also predicted vegetables will push out meat for the starring role on dinner plates. 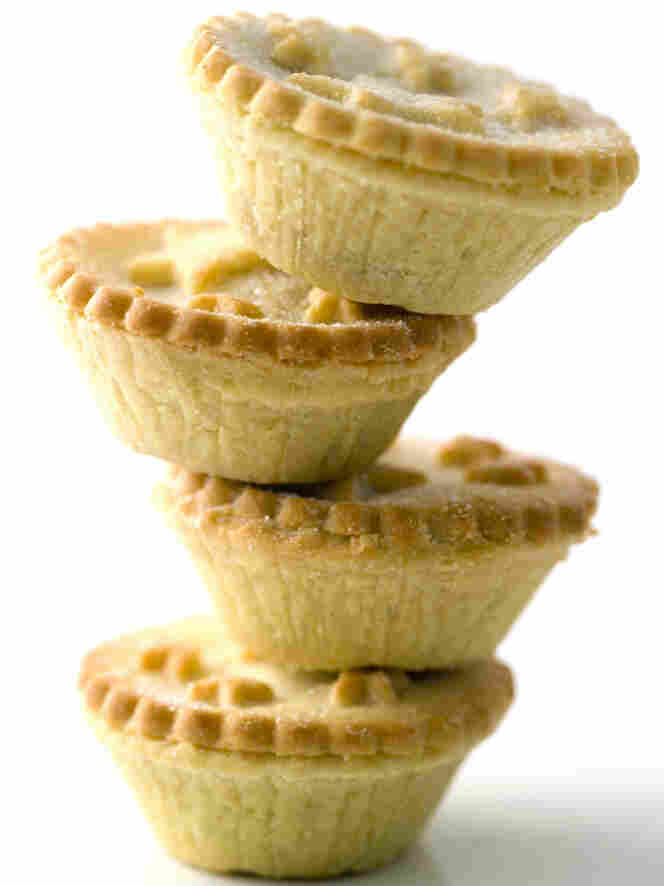 Pie is the next cupcake. PIE IS THE NEW CUPCAKE. Spread the word. iStockphoto.com hide caption 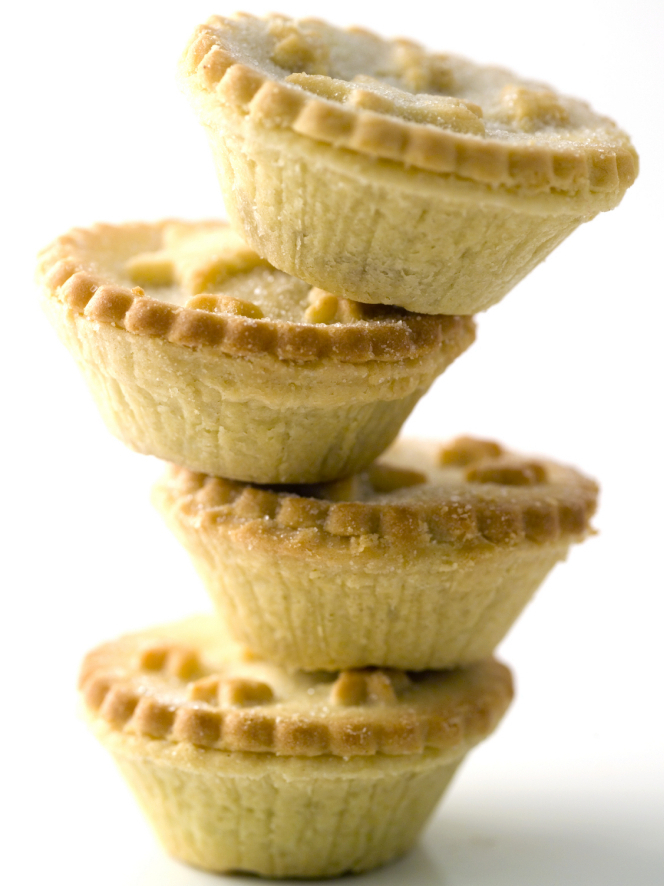 Pie is the next cupcake. PIE IS THE NEW CUPCAKE. Spread the word.

Every year, I predict the death of the cupcake. I'm always wrong.

But this year, they'll have real competition from the humble pie. Trend-spotters are calling pie the food of the year. Texas and New York restaurants offer pie happy hours. Pies are showing up at weddings, and pie shops are opening in a neighborhood near you. Pies come in sweet and savory, maxi and mini, deep dish and deep-fried.

No more the supporting actors. Vegetables are stars. Remember food guru Michael Pollan's mantra? "Eat food. Not too much. Mostly plants." It's getting some serious traction.

And when Mario Batali -- the prince of pork -- embraces meatless Mondays, you know the times they are a-changing.

One of the most glam vegetables will be kale. Look for the frilly bouquet of slightly bitter, dark greens both cooked and raw in a salad.

Root vegetables, meanwhile, are the new heirlooms. These gnarled vegetables such as salsify, Jerusalem artichokes and celery root are about to step onto the food fashion runway.

Child nutrition is definitely on the national radar screen. Childhood obesity has been called the new tobacco. We'll see top chefs in school cafeterias and more healthful choices on kids' menus in restaurants.

At the same time, junk food is going upscale. I have reports of foie gras wrapped in cotton candy and restaurant-made Cheeto-like snacks.

After years of gourmet hamburgers, hot dogs may be the new popular kids. They're moving from street carts to brick-and-mortar buildings. Watch for them on your block.

We'll also see more pop-up restaurants. Chefs find underused restaurant space and take it over for a few days a week. Of course, they use the freshest, most local ingredients and reservations are hard to get, increasing their cachet. Sort of like speakeasies.

And food halls like the one at Harrods in London are opening in the U.S.

Whatever you eat, save room for a slice of pie.

Bonny Wolf is author of Talking With My Mouth Full and editor of NPR's Kitchen Window.