Accessibility links
Scientists Test 'Trust Hormone' For Autism Fight Some children with autism are already being treated with the hormone oxytocin, even though it's not an approved therapy.

For decades, parents of children with autism have been searching for a drug or diet to treat the disorder. 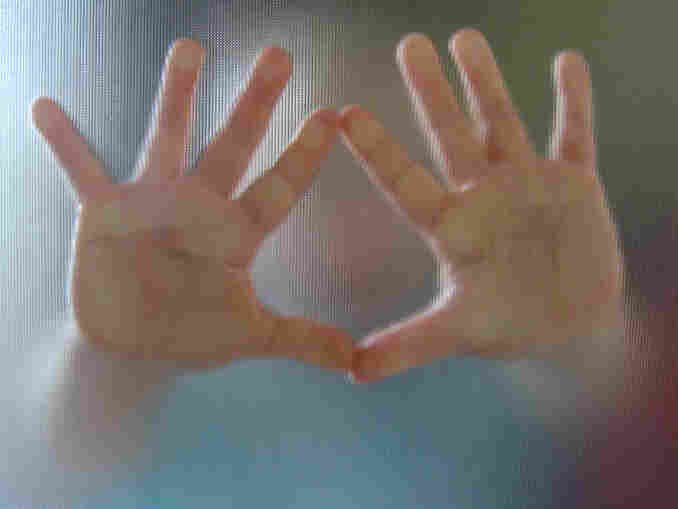 People with autism have impaired feelings of trust and empathy, and early studies show that the hormone oxytocin could help. Steven van Soldt/iStockphoto.com hide caption 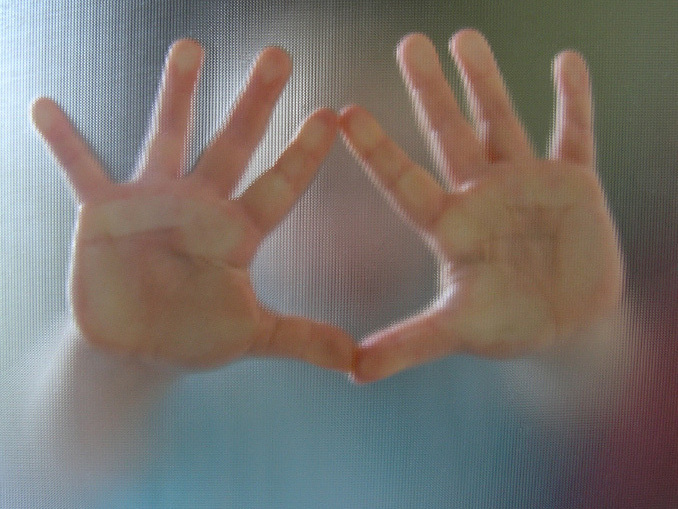 People with autism have impaired feelings of trust and empathy, and early studies show that the hormone oxytocin could help.

Their latest hope is the hormone oxytocin. It's often called the trust hormone or the cuddle hormone. And just to be clear, it has nothing to do with the narcotic oxycontin.

But some children with autism are already being treated with oxytocin, even though it's not approved for this purpose.

It's no wonder parents of children with autism have high hopes for oxytocin. So do a lot of researchers, like Jennifer Bartz at Mount Sinai School of Medicine in New York.

"I think it definitely has promise ... and that's why we're studying it," Bartz says.

The body releases oxytocin to produce contractions during labor and lactation in nursing mothers. Doctors also give it to help with childbirth. A few years ago, researchers realized that oxytocin also affects the brain.

Long before oxytocin became the "cure du jour," parents and doctors began experimenting with a variety of treatments for children with autism. While some behavior and communication approaches have been thoroughly studied and are approved by the American Academy of Pediatrics, many other popular treatments are not.

According to the U.S. Centers for Disease Control and Prevention, up to a third of parents of children with autism have tried complementary or alternative medicine for their kids. And while researchers are beginning to study some of these speculative treatments in controlled trials, many remain controversial and a few are potentially dangerous.

Some of the most popular, but untested autism treatments:

While the CDC and other health agencies caution against unproven treatments, there are opportunities to participate in medical research trials for treating autism. Parents interested in learning more about clinical trials for experimental treatments can contact the Autism Treatment Network, which connects families with researchers.

Bartz says a dose given in a nasal spray seems to promote feelings of trust and empathy and bonding in both men and women. Those same feelings are often impaired in people with autism.

"Autism is associated with deficits in social cognition and social functioning," Bartz says. "People have thought, 'Well, perhaps oxytocin might be a good treatment for those deficits in autism.'"

So Bartz and others have been testing this idea. One study in her lab looked at people's ability to recognize emotions in others. She says people with autistic traits usually aren't as good at this as other people.

"But on oxytocin, their performance was indistinguishable," she says. "So we were really excited about this because it really suggests that it might be especially helpful for this population."

Too Early To Tell

But so far there are only a few small studies, and none with young children. Sue Carter, a biologist at the Brain-Body Center at the University of Illinois at Chicago, says that's not much to go on.

"If I had an autistic child, I would not try this because I wouldn't want my child to be one who we later discovered had been harmed in some way," she says.

Oxytocin affects the part of the nervous system that controls functions like heart rate, breathing and digestion. Prescription versions carry warnings about side effects, including bleeding and seizures.

Carter says that's just from short-term treatment with the hormone.

"The big problem here is that there isn't any research to speak of at all on the long-term effects of oxytocin, the effects of repeated treatments, at least in children," she says.

Carter says it's possible that long-term treatment could cause a child's body to produce less oxytocin of its own or become less responsive to the hormone.

Geraldine Dawson, chief science officer for the advocacy group Autism Speaks and a researcher at the University of North Carolina at Chapel Hill, says there's a pressing need for rigorous scientific studies of the hormone.

"Some physicians are already administering oxytocin to children sometimes as young as 2 years of age," she says. "So it's very important that we good science behind that. Is it really effective? Which children is it most effective for? And importantly, are there any adverse effects?"

So Autism Speaks is funding a new study in which autistic children as young as 3 will receive oxytocin. But results are many months off.