Accessibility links
'C.R.E.A.M.': The Story Of A Sample The Charmels' single "As Long as I've Got You" didn't garner much attention when it was first released in 1967. A small snippet of the song, however, now stands as one of The Wu-Tang Clan's most recognizable hooks. Follow the 40-year life cycle of the pop song, from historical footnote to fan favorite. 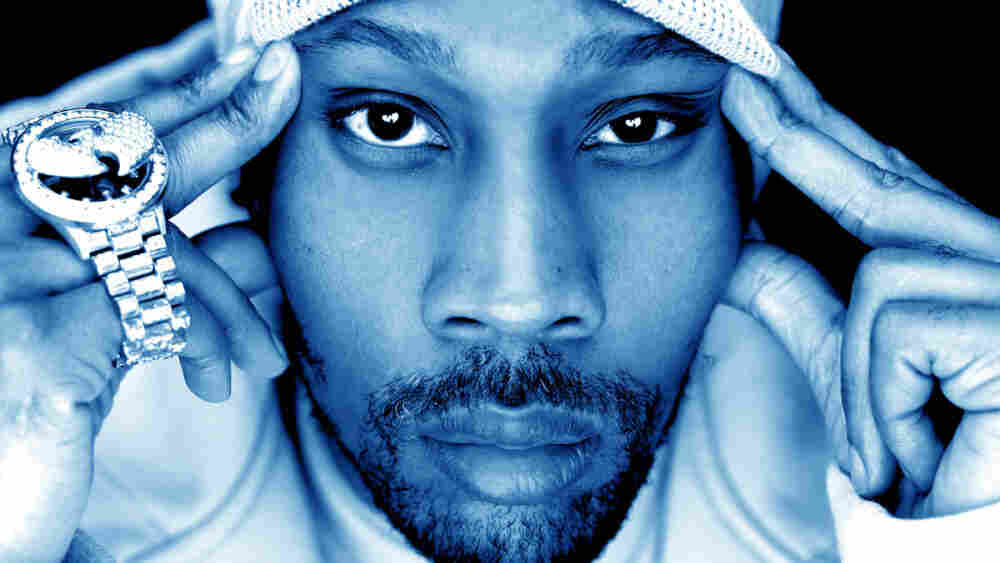 The RZA. Courtesy of the artist hide caption 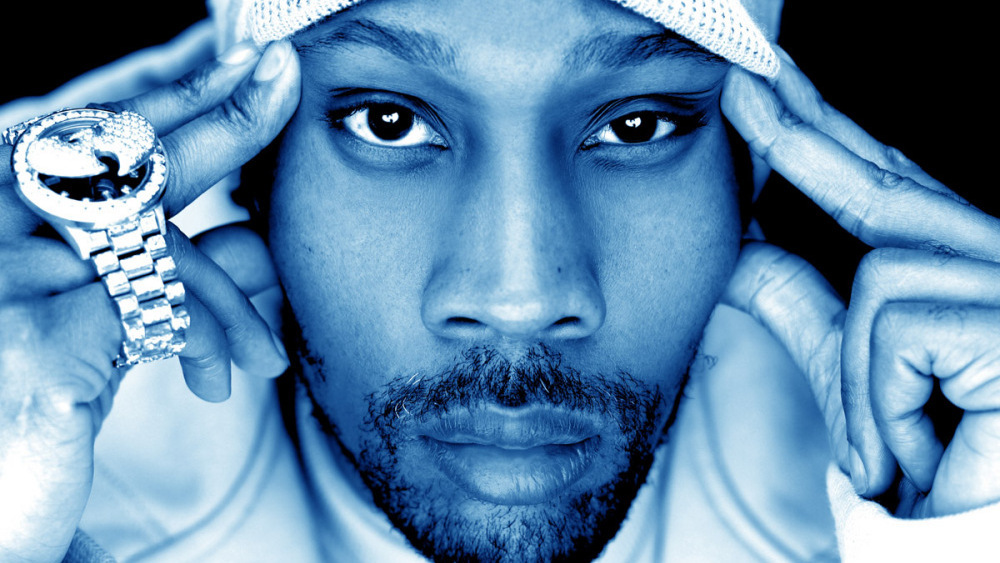 This is the story of one pop song, as it travels from '60s Memphis soul to Staten Island mid-'90s rap -- and almost all the way back again.

The Charmels' 1967 single "As Long as I've Got You" was honored by a straight cover from another girl-group, then sampled almost 30 years later on The Wu-Tang Clan's debut album. The RZA's production on "C.R.E.A.M." turned the melody into something foreboding, and when The Wu-Tang Clan performed live with Brooklyn's El Michels Affair backing it in 2005, a fourth permutation was born. Since then, El Michels has released a full-length album of Wu-Tang covers and recorded with Raekwon.

Do these recordings constitute the 40-year life circle of one song? Or is this the latest step forward in an R&B progression? Listen and decide. 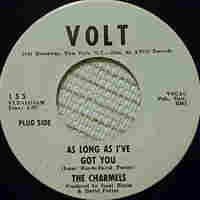 A girl group signed to Memphis' Stax/Volt label, The Charmels made a handful of singles, none of which gained much national play. "As Long as I've Got You" originally came out in 1967 and, notably, was the an early product of a collaboration between Isaac Hayes and David Porter. It's a deceptively delicate and melancholy ballad, with its fragile-sounding opening piano melody by the Stax house band falling into a heavy backbeat that gives the sweet voices of The Charmels some rhythmic density. 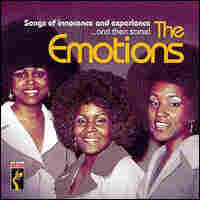 In 1972, The Emotions' members were recording what was supposed to be their third album -- Songs of Innocence/Experience -- but for reasons still not fully explained, Stax chose not to release most of it until years later, on the Sunshine album. Even then, one song stayed in the vault: a cover of The Charmels' "As Long as I've Got You" which rivals, and even threatens to exceed, the original. The group seems to perfectly grasp what made The Charmels' recording so special, and its members amp up those qualities: the heft of the rhythm section, the delicacy of the vocals. They turn what was originally a vaguely melancholy torch song into a more powerful, driving affirmation of love and passion. The song finally surfaced in 2004, when Songs of Innocence/Experience was finally released in the UK. 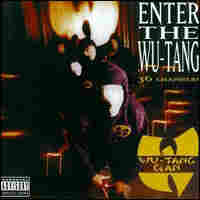 "As Long as I've Got You" might have remained forever obscure if the Wu-Tang's producing wizard The RZA hadn't decided to sample that opening piano melody for one of the group's big 1993 hits: "C.R.E.A.M." Like its original sample source, "C.R.E.A.M." is more than it initially seems: The chorus of "Cash rules everything around me / C.R.E.A.M. get the money / Dollar, dollar bill y'all" may seem like an unabashed celebration of materialism, but the words of Raekwon, Method Man and Inspectah Deck paint a complex picture of hustling as a matter of urban survival rather than conspicuous consumption. 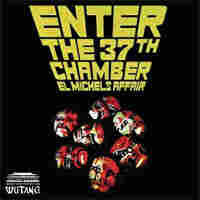 The El Michels Affair put an unexpectedly up-tempo spin on "C.R.E.A.M." on the front end, with some forceful, funky licks that patiently hold back on making the cover obvious until nearly a minute in, when The Charmels' prickly piano melody comes tinkling in. This is definitely a cover of the Wu though, with the spare arrangement patterning itself after The RZA's dusted, dark and dissonant track. (For an added bonus, watch The El Michels Affair back Raekwon performing "C.R.E.A.M." live at New York City's Canal Room in 2006.) 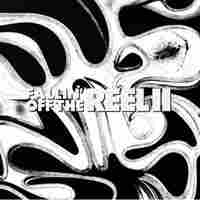 The El Michels Affair first began recording instrumental remakes of Wu-Tang songs in 2006, mostly as a treat for fans: They were initially only pressed on 7" singles. But the response was so positive, it led to a collaboration with Raekwon. In contrast to the more minimalist stylings of the Wu-Tang remakes, The El Michels Affair here creates a more full-bodied, lush sound for "The PJs." It still pays tribute to the influence of The RZA, but The El Michels Affair adds its own touches, with a richly textured track of mournful guitars and plaintive keys.