Accessibility links
Marni Nixon: Hollywood's Voice 'Ghost' Nixon's voice was dubbed in for top actresses in a string of blockbuster musicals — including Audrey Hepburn in My Fair Lady, Deborah Kerr in The King and I and Natalie Wood in West Side Story. 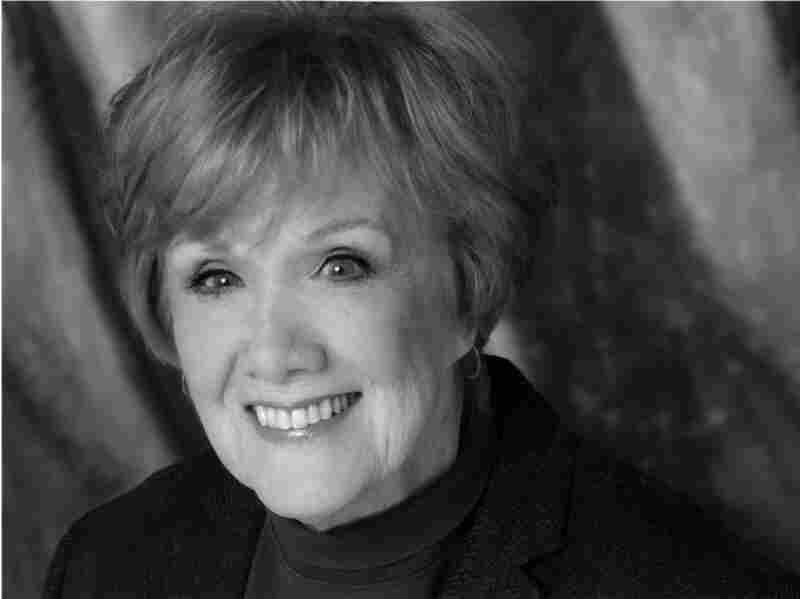 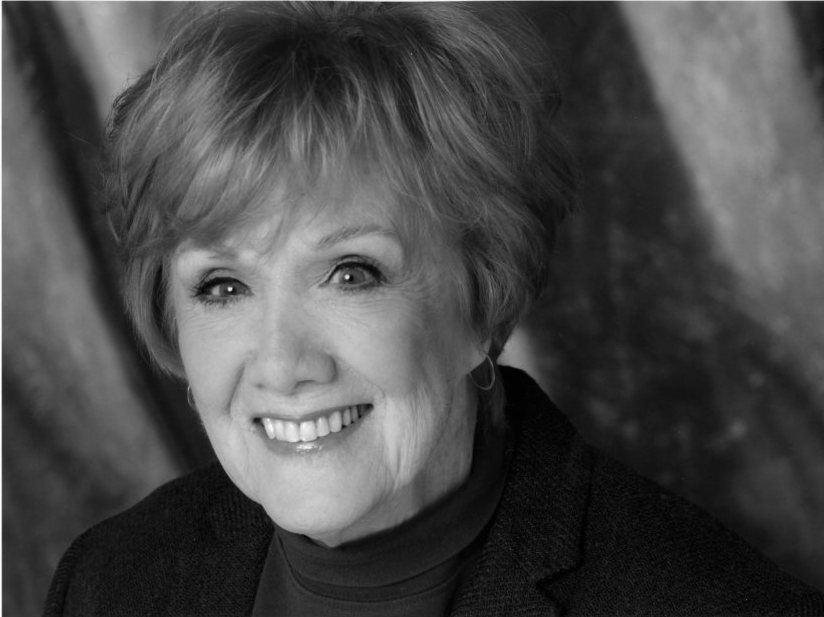 Marni Nixon's voice may be more familiar than her name. It was dubbed in for several top actresses in a string of blockbuster musicals — including Audrey Hepburn in My Fair Lady, Deborah Kerr in The King and I and Natalie Wood in West Side Story. Nixon will get top billing this year when she steps onstage as the winner of the 2011 George Peabody Medal for Outstanding Contributions to American Music. NPR's Michele Norris speaks to Nixon about her long career, and how she felt about being a Hollywood voice "ghost."

(Soundbite of song, "I Could Have Danced All Night")

Ms. AUDREY HEPBURN (Actress): (Singing) Bed, bed, I couldn't go to bed. My head's too light to try to set it down.

My, how show tunes can conjure up a place and time. Listen to this tune and you think of an enraptured Audrey Hepburn, swirling around in a white nightgown in the film "My Fair Lady."

(Soundbite of song, "I Could Have Danced All Night")

NORRIS: Or Deborah Kerr aboard a ship bound for Siam singing this jaunty tune to her young son.

(Soundbite of song, "I Whistle a Happy Tune")

Ms. DEBORAH KERR (Actress): (Singing) Whenever I feel afraid, I hold my head erect and whistle a happy tune so no one will suspect I'm afraid.

NORRIS: Or how about Natalie Wood bursting with the kind of joy that can only mean one thing: She's in love.

(Soundbite of song, "I Feel Pretty")

Ms. NATALIE WOOD (Actress): (Singing) I feel stunning and entrancing. Feel like running and dancing for joy for I'm loved by a pretty, wonderful boy.

NORRIS: What you are actually hearing there was a voice that belongs to someone whose name is a bit less familiar. It's Marni Nixon, a playback singer known as The Ghostess with the Mostess because her voice was dubbed in for several top actresses in a string of blockbuster musicals.

However, the classically trained soprano will get top billing this year when she steps on stage as the winner of the 2011 George Peabody Medal for Outstanding Contributions to American Music. Marni Nixon joins us now, and some part of me wishes that you would sing your hello.

NORRIS: How did you become a playback singer?

Ms. NIXON: Well, actually, in Los Angeles, where I was born and raised, I was doing a lot of classical singing and opera work, and the dubbing that I was doing, to me, was just like a lark. It was an acting job. I had to - as a child, I was a child actress for the past season of Playhouse and I've done a lot of movie work. And I was working as a messenger girl at MGM just to make a living for my classical career. And word just got around town and they've kept calling me for various people. And so the dubbing career began.

Ms. KERR: (Singing) There are new lovers now on the same silent hill looking on the same blue sea.

NORRIS: How did this process work? Help me understand how Deborah Kerr can sing all those numbers from "The King and I," for instance, and do it convincingly, when it's really your voice that we're hearing.

Ms. NIXON: Well, it's actually prerecorded. And we worked extensively together before we did the recordings. She would come onto the soundstage where I was learning the songs and she was learning the songs. They would have furniture set up according to what the set was to be. She would walk through the number singing the songs. I would walk with her as if I were actually a ghost image watching her mouth and listening to her sing at the same time as I was singing. And then when we got it together, we would then go to the soundstage and record that piece. It was her job to mouth to that when they did the filming.

NORRIS: When you filmed "The King and I," studio executives wanted to keep your ghosting role a secret. Why did they go to such length to keep you in the shadows?

NORRIS: You've told in your own stories and in your own biography, described working with many of these top Hollywood actresses, and it sounds like some of them had, shall we say, a fear of working with ghosts. How did you handle that? I mean, which actresses were accepting of this and which of them didn't much like the idea?

Ms. NIXON: Well, of course, Deborah Kerr accepted the whole thing and worked with me extensively. Natalie Wood, there was a lot of fear. It made her angry when they then threw out all of her soundtrack at the end and put mine in. Audrey Hepburn was very cool and wonderful. And she would allow me to be at her voice lesson there at the studio and listen to her so I could get really used to her speech pattern, which was very unique.

(Soundbite of song, "Just You Wait")

NORRIS: You know, many of these films won a lot of awards, including Oscars. How did you usually spend those evenings?

Ms. NIXON: I was very thrilled. I kind of like had accepted that I wasn't going to get any major things at the Academy Awards. I guess I just swallowed it and just went along with the enjoyment of it, and I was happy to be doing a good job in a technical way. Because I was doing so much on stage, I guess my ego was not that upset, although I just thought it was a little unfair.

And then over the years, it started getting to be known as it should have, and it didn't take away the luminosity of the picture. And I think it paved the way for other dubbers and for the reality of that process that was going on, I guess.

NORRIS: We've been speaking with Marni Nixon. She's a soprano whose voice was dubbed in for the top stars in films like "My Fair Lady," "The King and I" and "West Side Story," among other credits. She's the winner of this year's George Peabody Medal for Outstanding Contributions to Music in America. Congratulations to you.

Ms. NIXON: Thank you so much.

Ms. WOOD: (Singing) Tonight, tonight, there's only you tonight. What you are, what you do, what you say.

Mr. RICHARD BEYMER (Actor): (Singing) Today, all day I had the feeling...