Accessibility links
Billy Taylor On JazzSet Until his death on Dec. 28, Taylor was the long-running Artistic Director for Jazz at the John F. Kennedy Center for the Performing Arts. Hear the late jazz pianist, composer and educator in his retirement concert at the Kennedy Center. 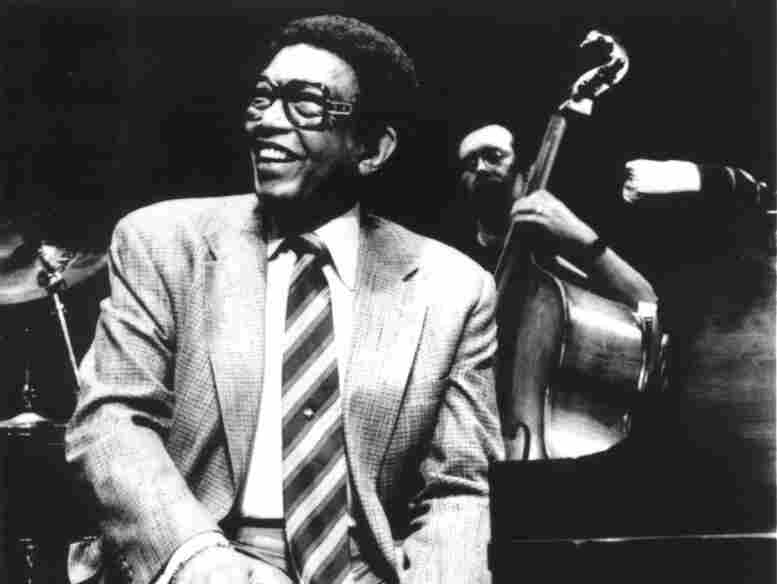 Until his death on Dec. 28, 2010, Dr. Taylor was the long-running Artistic Director for Jazz at the John F. Kennedy Center for the Performing Arts. Courtesy of Dalibor Plavsic hide caption 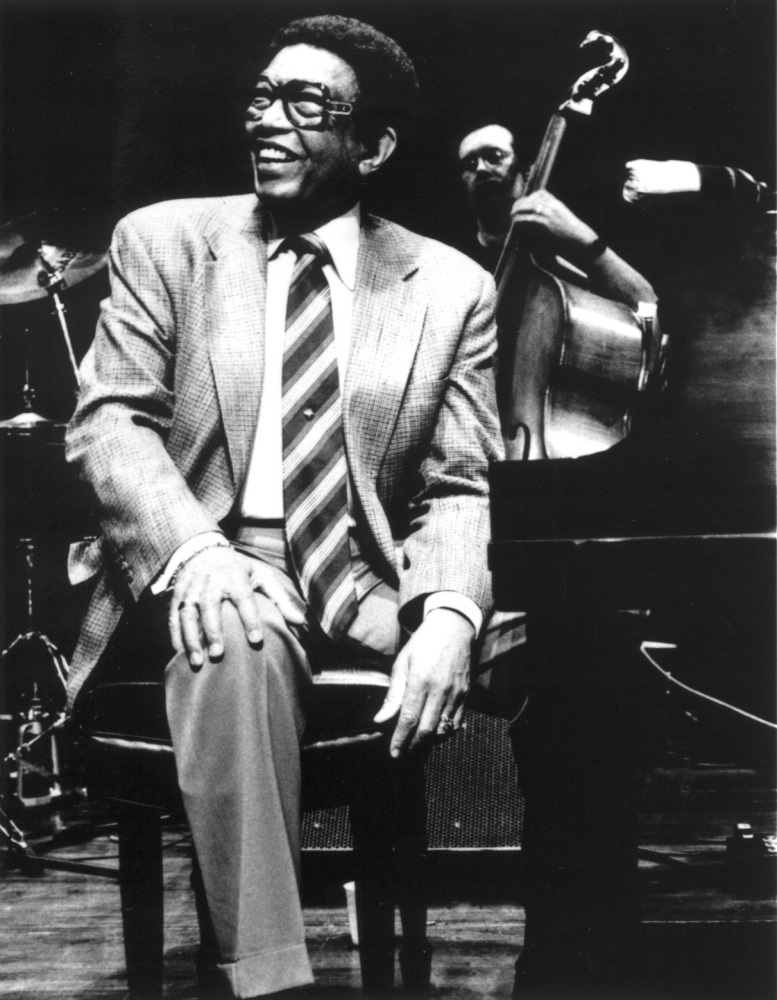 Until his death on Dec. 28, 2010, Dr. Taylor was the long-running Artistic Director for Jazz at the John F. Kennedy Center for the Performing Arts.

"A Night in Tunisia" (Gillespie, Paparelli)

Dr. Billy Taylor — affectionately "Billy" or "Dr. T" — died on Dec. 28, 2010. He was the original host of NPR's Jazz Alive! from 1977 to '82, as well as the voice of live New Year's Eve broadcasts, loved for his engaged, enthusiastic, tutorial style. Then, as an Arts Correspondent for CBS Sunday Morning, Taylor added visuals. He would visit musicians at home, in the studio, teaching, running into each other with hugs and high fives. Jazz had been underground and marginal in the media. The light of Billy Taylor's smile, open mics and rolling cameras signaled a new era.

This was his second great era. Earlier, he was the house pianist at Birdland (1949-50) and accompanied Art Tatum -– the astounding improviser and harmonizer who could not see — around New York. Taylor was the bandleader for The David Frost Show on TV and host of local jazz shows on WLIB and WNEW. He led his trio, composed and recorded. His song, "I Wish I Knew How It Would Feel to Be Free," was covered by Nina Simone and others. Dr. T earned his doctorate at the University of Massachusetts-Amherst, with a dissertation on jazz piano styles that he adapted to radio as Taylor-Made Piano from NPR. There was also a book, which I used as a reference for years.

Until his death, Taylor was the long-running Artistic Director for Jazz at the John F. Kennedy Center for the Performing Arts. He was the heart of the connection between the Kennedy Center and JazzSet. We feel great appreciation for his leadership and friendship.

To remember him, we will rebroadcast "Billy Taylor's Diz," his retirement concert from March 31, 2005, at the Kennedy Center. To no one's surprise, Taylor stayed busy and active after this occasion. And, as his musical guest notes from the stage, Taylor does not sound like a retiree; he sounds lively and delighted to play.

For the concert, Taylor invited trumpeter Jon Faddis to share the stage and to celebrate their mutual friend Dizzy Gillespie (1917-93). Between tunes, Faddis describes meeting Diz. When he was 15, Faddis brought his entire Gillespie collection of LPs to the Monterey Jazz Festival, where Gillespie patiently autographed each one, claiming not to remember several of them.

Taylor credits Gillespie for moving jazz closer to Latin music and advancing jazz harmony. Gillespie compositions are the heart of this set. Then, at the end, Taylor closes with "Take the 'A' Train," played very slowly, at the tempo he discovered when he played the tune at composer Billy Strayhorn's funeral.

To open, we hear an earlier Taylor trio from WBGO in Newark. In the late 1980s, the station acquired a new Steinway piano and asked Taylor to inaugurate it. He promised to play every key, and he does — fast, flowing, accurate and with ease — during "The Man I Love."