Accessibility links
Obama's White House Retooled President Obama filled some job openings at the White House this week. Two veterans of the Clinton administration are stepping in, as chief of staff and as head of the president's economic policy team. It's all part of the president's preparations for the second half of his term. 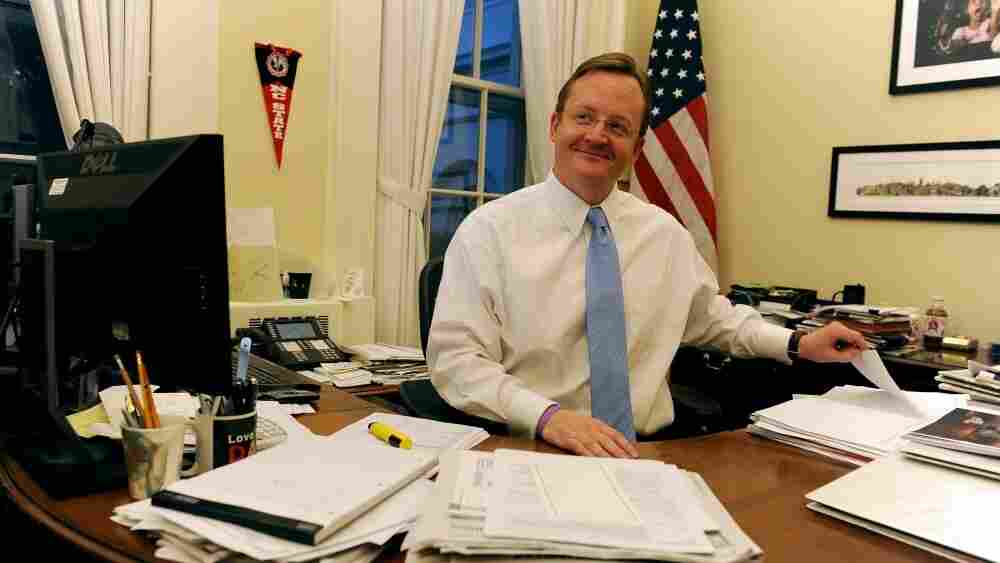 White House Press Secretary Robert Gibbs has announced that he will step down from his position at the White House in February to work on the upcoming 2012 campaign. He says the changes coming to the Obama administration amount to a "pretty major retooling." Roger L. Wollenberg/Getty Images hide caption 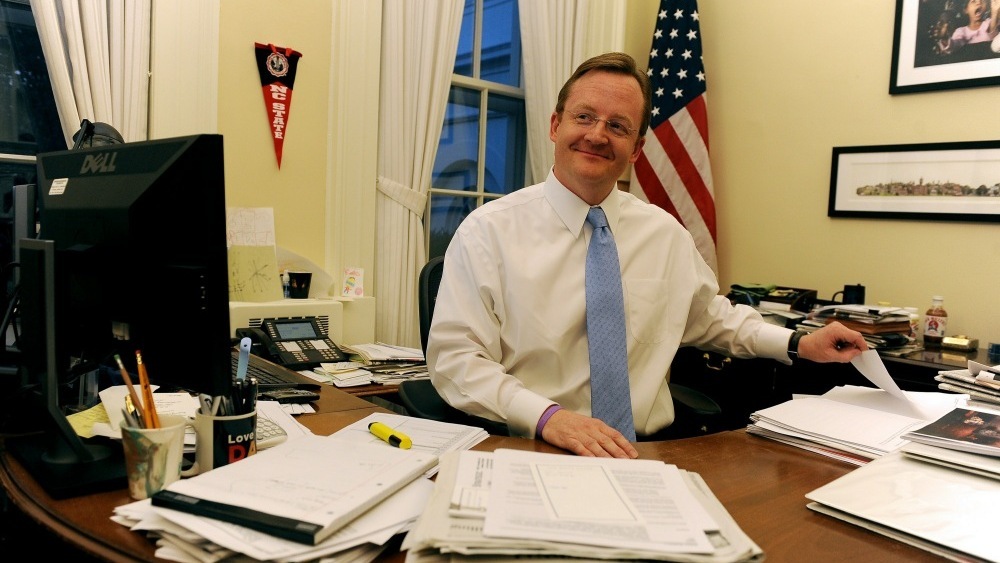 White House Press Secretary Robert Gibbs has announced that he will step down from his position at the White House in February to work on the upcoming 2012 campaign. He says the changes coming to the Obama administration amount to a "pretty major retooling."

President Obama filled some job openings at the White House this week. Two veterans of the Clinton administration are stepping in, as chief of staff and as head of the president's economic policy team.

Meanwhile, there will soon be a vacancy in the White House press room. It's all part of the president's preparations for the second half of his term.

Obama plans to keep his foot on the economic gas pedal in the new year, trying to rev up a still-sputtering job creation machine. Riding shotgun in that effort will be Gene Sperling, Obama's choice to replace Larry Summers as director of the National Economic Council.

"He's a public servant who's devoted his life to making this economy work. And making it work specifically for middle-class families," Obama announced Friday. "Now, one of the reasons I've selected Gene is he's done this before."

Sperling held the same position in the Clinton administration, when he worked with a Republican Congress to help balance the federal budget. Clinton-era colleague Laura Tyson thinks that experience will be valuable in the Obama White House, as the president turns his attention to controlling runaway deficits.

"Certainly in this next two years, the focus of economic policy is going to be the federal budget," Tyson says.

A Daley In The White House

President Obama tapped another Chicagoan this week to fill the chief of staff's job that Rahm Emanuel left to run for mayor of that city. William Daley is an investment banker who served as Commerce Secretary under President Clinton.

"He's led major corporations. He possesses a deep understanding of how jobs are created and how to grow our economy," Obama said.

Daley is also a board member for the Third Way think-tank in Washington, which advocates centrist policies on the economy and national security. Third Way President Jonathan Cowan calls Daley a good choice at an important "pivot point" for the president.

"Bringing in someone who is a tremendous manager, who has a private-sector background and is a true moderate Democrat is exactly the trifecta that will enable them to position them best for 2012 and enable them to get big things done in the next two years," Cowan says.

Reaching Out To Business

Daley's appointment is one of a number of recent moves by the president seen as outreach to the business community. After last month's trade deal with South Korea, the administration moved this week to ease trade tensions with Mexico with a first step toward lifting a U.S. ban on Mexican trucks. The president also agreed to speak next month at the Chamber of Commerce, which has fiercely criticized many of his policies. Cowan says none of this is any accident.

"What you're seeing in the last two months is the administration make some very strong moves toward the middle," he says. "The administration understands that they're going to need to work across the aisle, and that reelection ultimately runs through recharging the economy and winning back the center of the electorate that Democrats lost in 2010."

Other personnel changes are in the works. David Plouffe, who managed the president's 2008 campaign, starts work at the White House on Monday.  Ultimately, he'll take the place of political adviser David Axelrod, who's leaving soon to prepare for the 2012 reelection bid.

White House spokesman Robert Gibbs announced this week he'll be stepping down in February to become a paid adviser to the campaign. After working for Obama for almost seven years, Gibbs said, it's time to take a break.

"Obviously this was not an easy decision," he said. "But I think it's a very natural time period to make the decision to recharge a little bit."

A new spokesperson hasn't been named yet. Gibbs predicts that the newcomers will bring a somewhat different look and style to the White House, given new personalities, new demands and a new political environment in the Capitol.