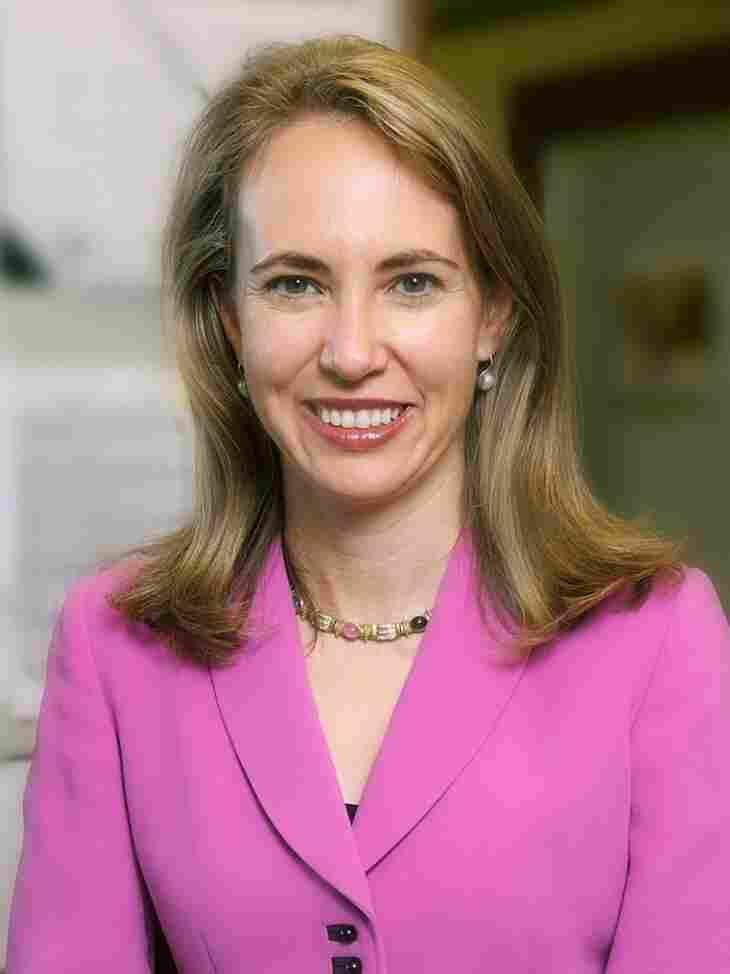 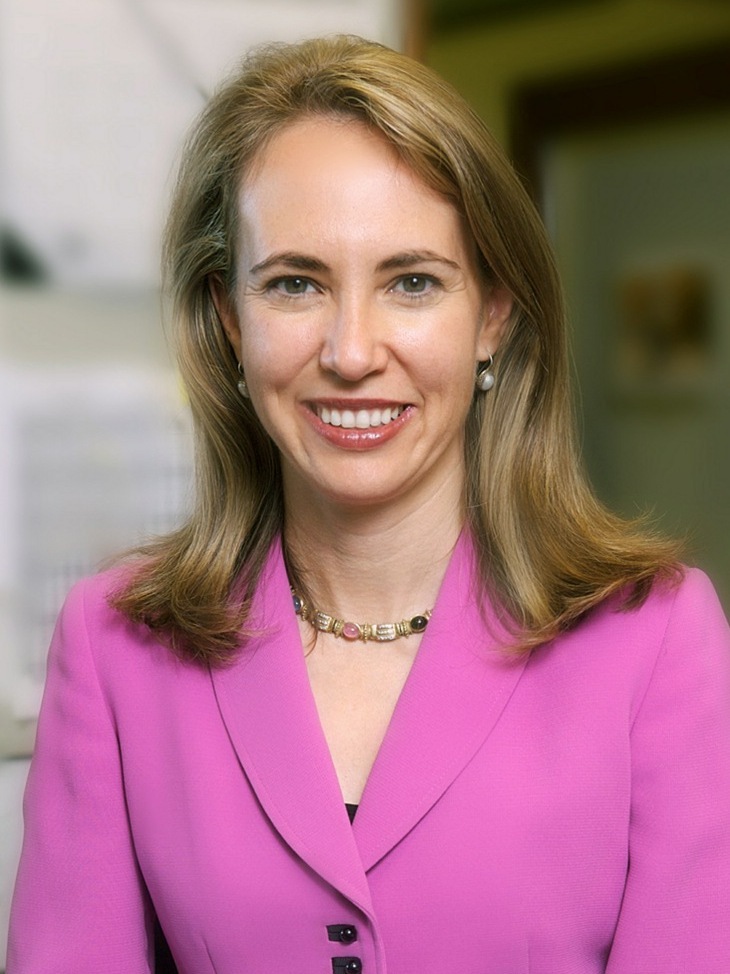 Weekend Edition Saturday host Scott Simon and his family are friends with Rep. Gabrielle Giffords and her family.

Gabby Giffords has true grit. I don't mean the kind you see in movies, but the grit to work hard, love your family and serve your country. She is smart, sharp, funny and, as so many of her colleagues have noted over this past day, brave.

The next time you're tempted to mock members of Congress, you might think about Gabby, who flies back and forth across the country every week, losing sleep, missing her family and wearing herself down -- but determined to cast tough votes and fly back home to answer for them.

Our families are friends. But we don't talk a lot about politics when we get together, as much as about kids and parents, great quesadillas and all the new movies we never get a chance to see. We swap jokes and dreams.

Gabrielle Giffords went to Scripps College and Cornell, was a Fulbright scholar in Mexico, worked in New York finance, and came back to Tucson to run her family's tire business before entering politics.

Her husband, Mark Kelly, is an astronaut -- and the family member that people usually worry about.

But last spring, after Gabby voted for health care overhaul, somebody shot a pellet gun into the glass of her Tucson office. The next day, former Gov. Sarah Palin's political action committee posted a map that spotlighted 20 districts represented by people who had voted for the bill, including Gabby. It had the cross hairs of a gun scope imposed over each of the districts.

Sarah Palin issued a statement yesterday condemning the shootings and saying she and her husband were praying for Gabby Giffords. But imagine what it's like to be a family that sees the name of your loved one on a website illustrated by the cross hairs of a gun sight.

I don't think I violate any confidences to say Gabby has worried that intemperate people -- I'll call them nuts and cranks -- are poisoning politics in the state she loves.

She seems to cherish the sometimes curmudgeonly independence of her district. I've heard her complain about the constant strain of raising money and getting middle seats on long airplane flights, but never about meeting with her constituents, even if it's just to hear harangues.

The people who were shot alongside her yesterday, including those who died, were her friends and neighbors. I know her family wants the media to pay attention to them, too.

Gabrielle Giffords has always had close, fierce election battles in which she's been counted out, but comes back to win. She's fighting for her life now. But she knows how to do that. A lot of people have learned: Never count out Gabby Giffords.