Accessibility links
'Shoah': 25 Years On, Always In The Present Tense In 1985, an epic documentary stunned critics and viewers -- not just because of its nine-hour-plus length, but because of its excruciatingly detailed descriptions of what happened in the Nazi death camps. Shoah, says one film critic, puts the Holocaust in "a permanent present tense." 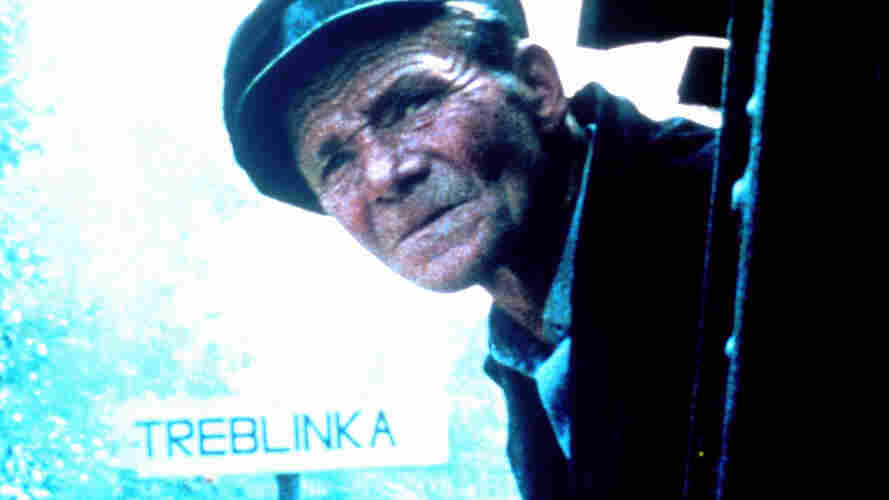 Twenty-five years ago, filmmaker Claude Lanzmann stunned critics and viewers with Shoah, a 9 1/2-hour film that described Nazi death camps with neither archival footage nor narration. Instead, the film allowed those who managed to live through the horrors to describe what they endured.

Shoah hasn't played in U.S. theaters, though, since it premiered a quarter-century ago. Now it's back -- and not as a history lesson.

"It is not to give information that you could find in any kind of history book," Lanzmann says. "No one history book can give you the emotions, the strengths of [the] human face, when the people are paying the highest price in order to revive what they went through."

Critics such as The Village Voice's Jim Hoberman laud Shoah for just that -- for moving the Holocaust out of the past.

It's a difficult film, with interviews that often involve three people -- the interviewee, the French filmmaker and an interpreter who translates between Lanzmann and his subjects, who speak many European languages. The immediacy of the experiences, and their gravity, could have been lost in translation.

As could shades of meaning. 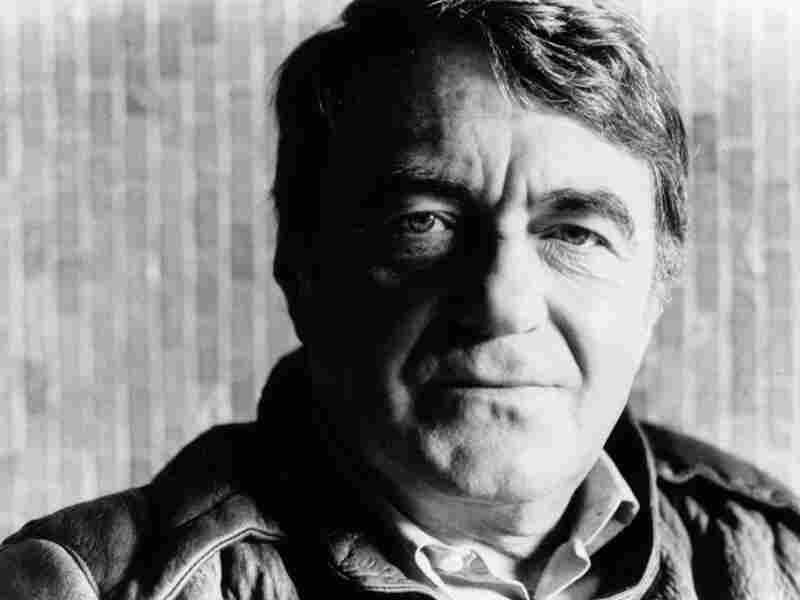 Director Claude Lanzmann spent 13 years assembling and arranging the materials that would become his massive documentary. It's in U.S. theaters now for the first time since its original release in 1985. Les Films Aleph/IFC hide caption 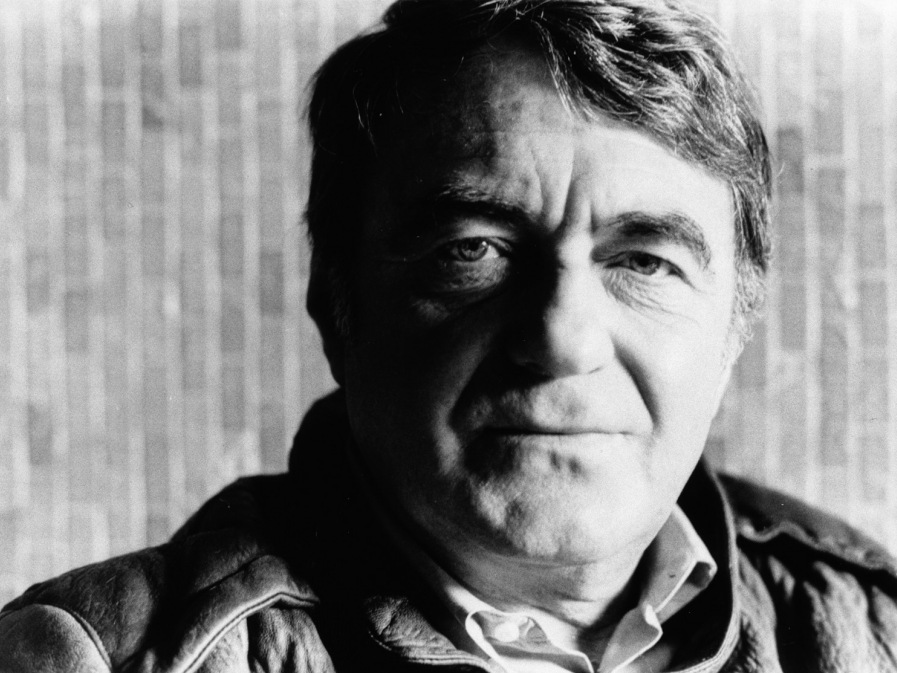 Director Claude Lanzmann spent 13 years assembling and arranging the materials that would become his massive documentary. It's in U.S. theaters now for the first time since its original release in 1985.

"I think that the movie is scrupulous in its attempt to determine what is truth -- or what is authentic," Hoberman explains. "Part of this authenticity means understanding that people's words and also their memories are filtered in the course of the movie. They're precipitated by his questions, and then filtered through the interpreter."

Lanzmann interviewed survivors, former Nazis and villagers who lived near the death camps to present excruciatingly minute descriptions of the genocide. Rudolph Vrba, who escaped from Auschwitz, told the filmmaker how he struggled to grasp the reality behind the camps.

"Constantly people from the heart of Europe were disappearing," he recalled. "And they were arriving to the same place. With the same ignorance of [their] fate [as those on] the previous transport. And I knew of course that within a couple of hours after they arrived there, 90 percent of them would be gassed, or something like that. I knew that. And ... it was difficult for me to comprehend that people can disappear in this way, and nothing is going to happen, and then there comes the next transport. ... And that this is going on for months and months, on and on."

These memories weren't easy for many of the interviewees to bring to the surface. Lanzmann pushed his subjects aggressively -- a term he doesn't appreciate -- to draw them out. While interviewing Abraham Bomba, a survivor who was forced to cut the hair of those about to die in the camp at Treblinka, Lanzmann posed a particularly blunt question: How, he wanted to know, did Bomba feel the first time he saw women and children arriving naked at the camp.

"I tell you something, to have a feeling ... was very hard," Bomba told Lanzmann. "Working there day and night between the people, between their bodies, man and woman -- you feeling disappeared. You were dead, with your feeling. You had no feeling at all."

In the film, Bomba begins to tell a story about a day that brought a number of women from his hometown to the camp.

"What could you tell them?" Bomba asks.

And then he can't go on.

Lanzmann keeps his camera on Bomba, waiting for the story, pushing for answers.

"I was not hard; I was brotherly," Lanzmann says. "But it's true, I wanted the details -- because truth is in the details. The tears of Abraham Bomba were precious, like blood, the seal of truth, the stamp of truth."

The technique makes Shoah a difficult film to watch.

"It rips the fabric of your life apart -- creates a chasm," says critic Hoberman. "When the movie first showed here in 1985, people would ask me, as someone who had reviewed it, whether they needed to see it."

He didn't have an answer, he says.

"Because I don't know if people should see it," he admits. "You can't see it and be unaffected. It's something to be approached with a certain amount of trepidation."

For his part, Lanzmann remains uncompromising about his movie and its subjects -- those who struggle so valiantly to tell their unspeakable stories. They were the unexpected survivors, he says -- the "only witnesses of the deaths of their people."

"They are the spokesmen of the dead."